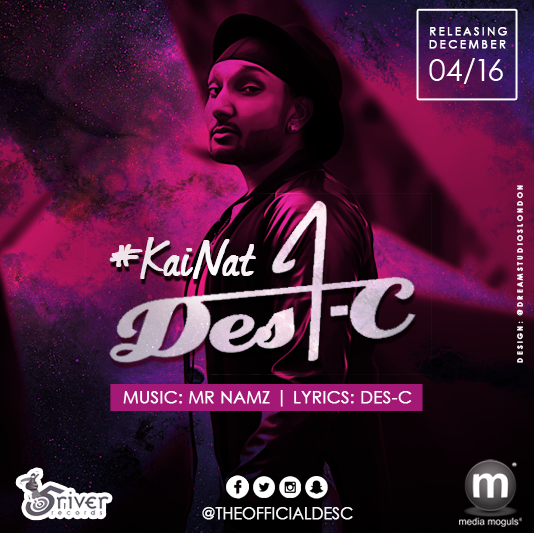 The inimitable Des-C explodes back onto the music scene after taking a short break to concentrate on some other aspects of his life.

Des-C Explodes Back on the Scene! 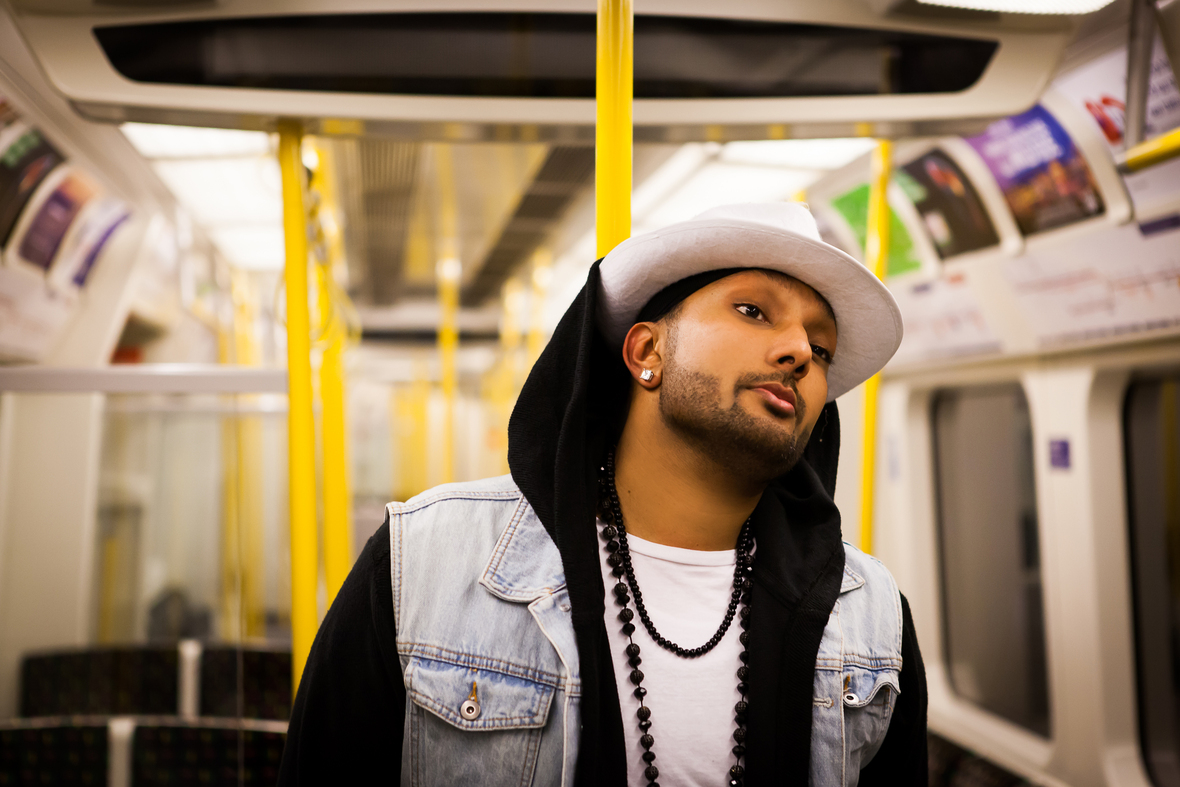 The inimitable Des-C explodes back onto the music scene after taking a short break to concentrate on some other aspects of his life.

The super-popular singer/songwriter returns with some powerful and exciting new material, the first of which is called ‘Kai Nat’ which translates as Universe.

The track releases on Sun 4th December and features the production skills of Mr Namz who was discovered by Des-C along his musical journey. The duo work very well together as is evident when you listen to Kai Nat.

The uber talented singer has enjoyed amazing success over the years working with some great names. He has been hailed by key tastemakers in the industry as the ‘Future Of Bhangra’ and has featured on some of the biggest Bhangra and Hindi anthems. Formerly of the Mentor Kolektiv, Des-C’s voice sold the group’s massive success ‘Pasand’ and Rishi Rich’s single ‘Majajane’. In 2007, he co-wrote the biggest selling download ‘Move Your Body’ featuring Hard Kaur and produced by the award-winning trio Shankar, Ehsaan, Loy for the Bollywood gangster flick ‘Johnny Gadaar’. In 2008 and 2009, he went on to feature on two consecutive major chart hits with D-Boy on ‘Tu Bataja’ and D-Boy and Sef on ‘Need A Hero’

Des-C says: “It’s really exciting to be back and doing what I love so much. I’ve put a lot of thought, effort and time to give my fans something new and a little different but at the same time retaining the Des-C vibe! I hope you enjoy it”. 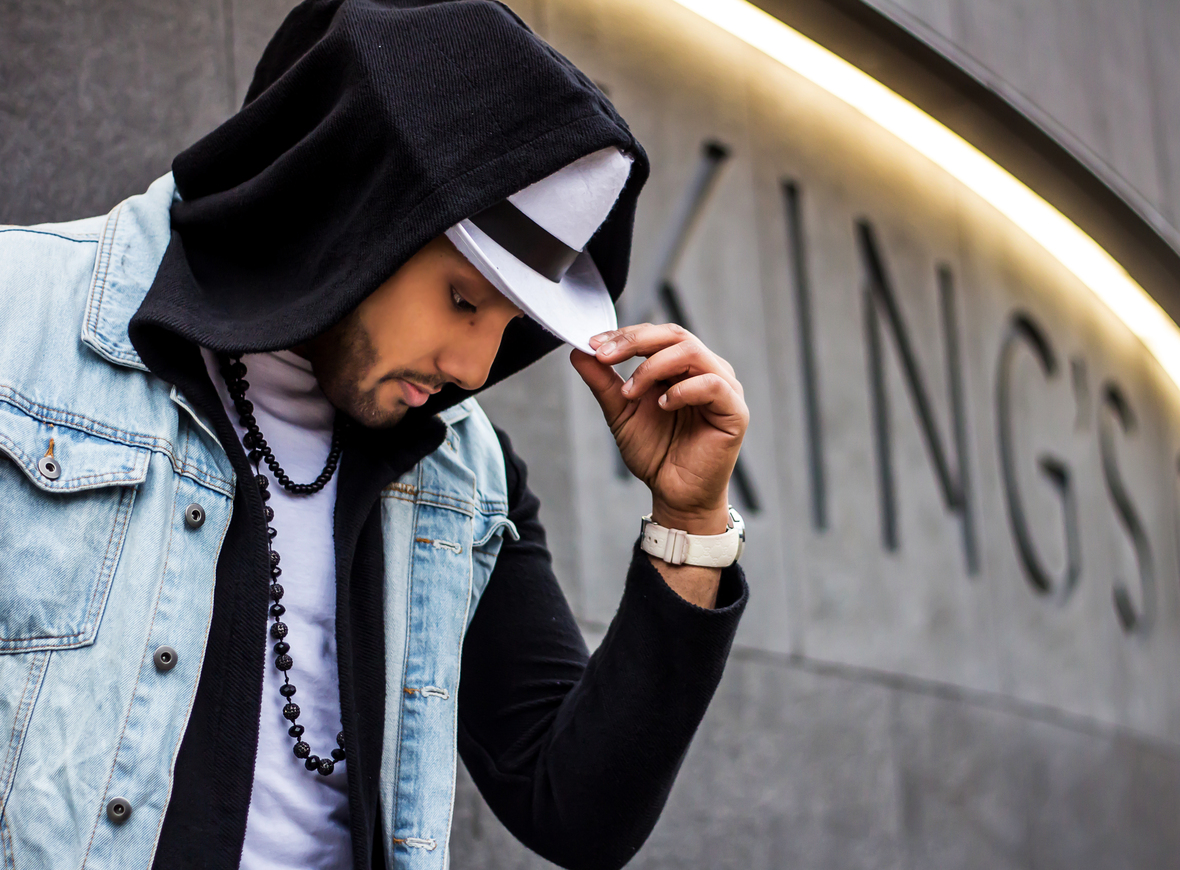 Kai Nat is releasing on ‘5ive River Records’ and this Luton lad’s comeback single is eagerly awaited by his masses of fans.

Check out the video song here:

Keep up to date with Des-C on all social media –