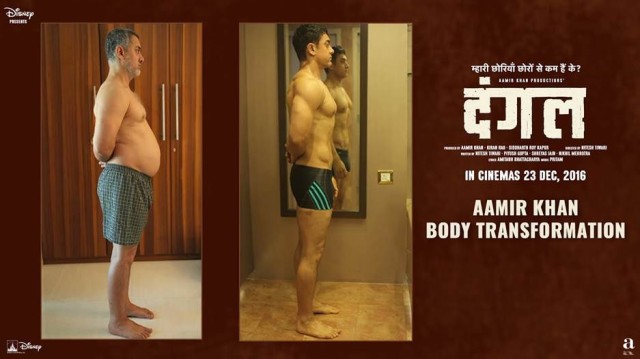 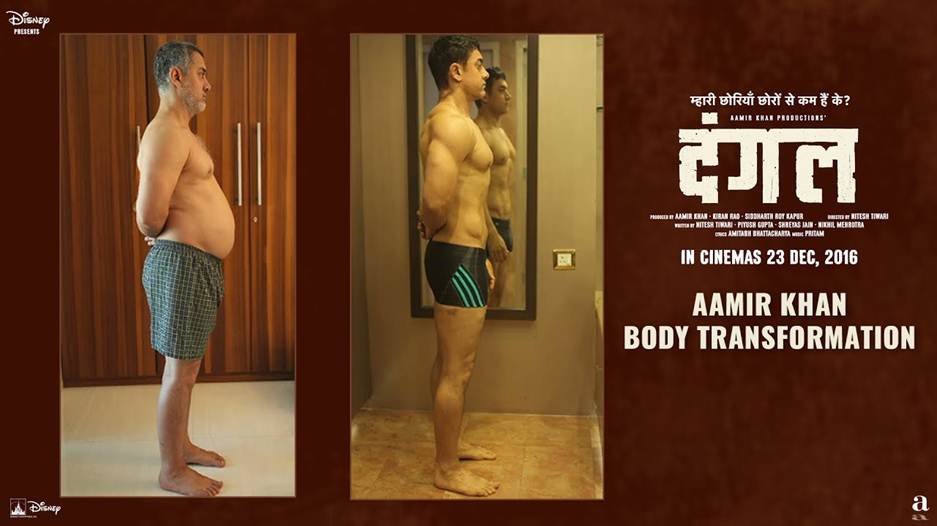 “THE IDEA THAT BROUGHT DANGAL TO LIFE”

Not many know that in 2012, a short article about Indian Olympic wrestling coach Mahavir Singh Phogat in a leading newspaper, caught the attention of UTV’s creative executives Divya Rao. Inspired by the story of Mahavir Singh Phogat’s decision to train his two daughters in wrestling, a sport commonly perceived as a man’s domain, Divya began storyboarding her thoughts into a movie on the Phogats. A small spark which struck her four years ago had led to the production of one of India’s most anticipated movies of the year.

When Rao first pitched Dangal’s story to Siddharth Roy Kapur and other senior members of the UTV team, they instantly fell in love with the concept and found the story inspirational enough to feature it on the big screen. The next step was to bring someone on board who had the talent and passion to pen the story and direct it. They found the best choice with Nitesh Tiwari, who had just co-written and co-directed their heart-warming film Chillar Party. Tiwari immediately saw the heart and soul in the story and set off for Haryana with Rao to meet Mahavir Singh Phogat and his wrestler-daughters. Convening the Phogats was very easy, and once they agreed to tell their story to the world and Tiwari penned a script that brought it to life, UTV approached none other than Aamir Khan to essay the character of Mahavir Singh on the big screen. He loved Tiwari’s narration instantly – and the rest, as they say, is history! 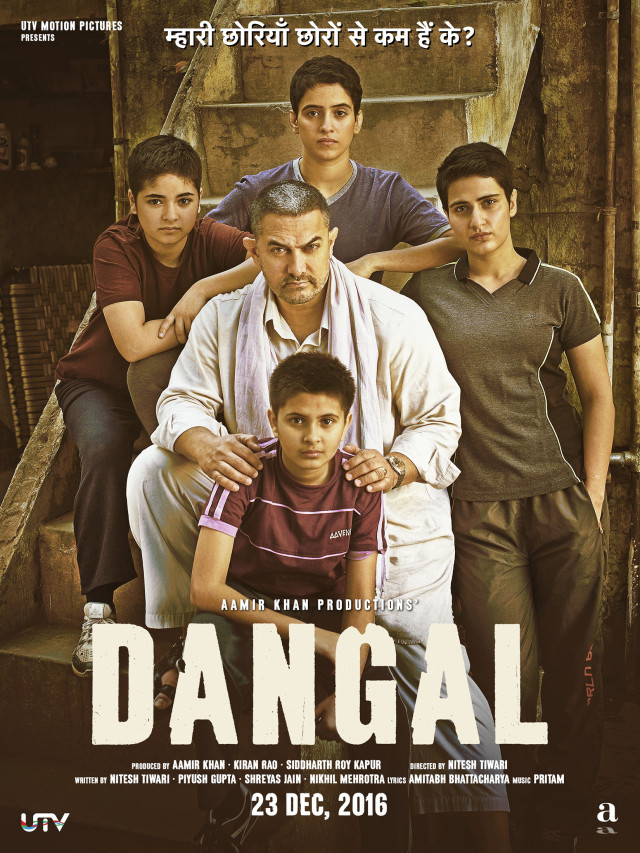 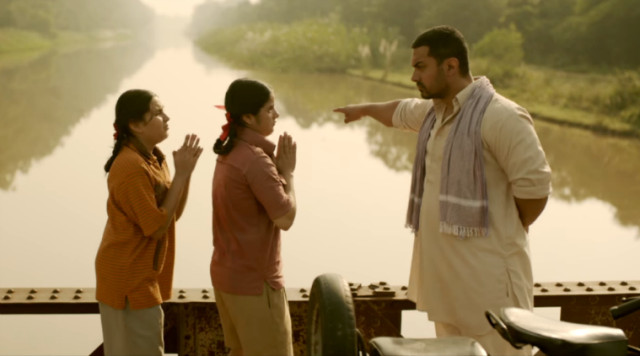