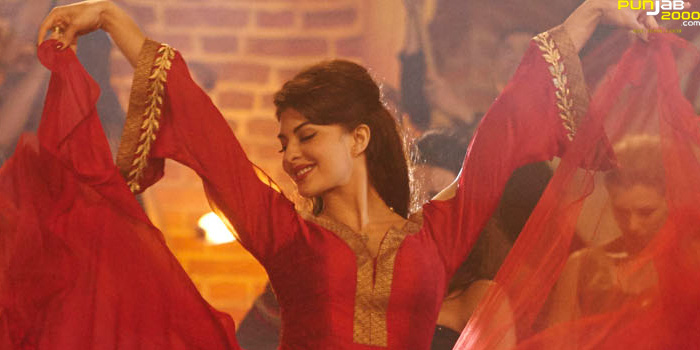 Bollywood might have tried many visual treatments but having a medieval-themed song is a first. And what’s more, the song is not for a new track but a classic yet funky take on the smash hit “Saturday Night”. 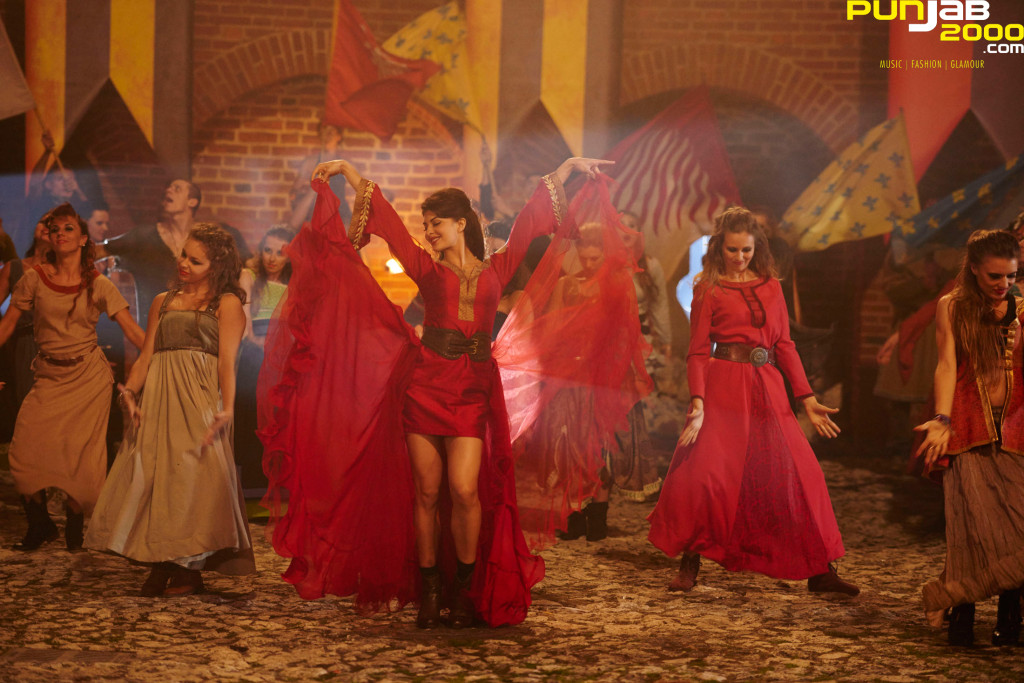 This much anticipated track in Bangistan, which is slated for release on July 31st, stars the beautiful Jacqueline Fernandez. Insiders say that director Karan Anshuman undertook comprehensive research and detailing to make the visuals look realistic. Inspiration was apparently taken from traditional Polish culture and the Dark Ages and the song promises to go the whole nine yards with old European castles and knights.

The design team for this medieval song seems to have done a fantastic job with the props and the other elements. The swords and other Middle Age gear are artistic and life-like while Jacqueline Fernandez’s costume is simply breathtaking and inspired from the princess’ of yore.

We can assure that “Saturday Night” will be a treat not just to listen to, but to watch as well.