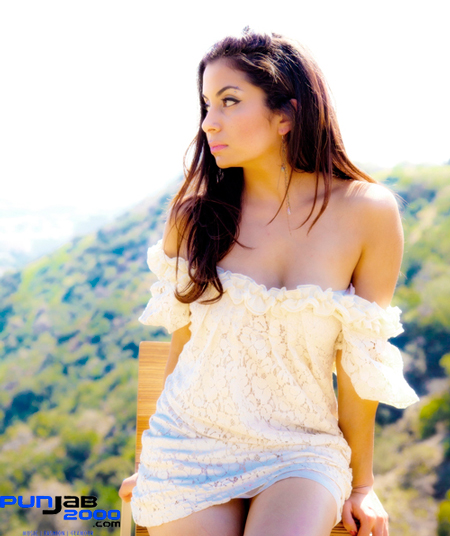 Her self-titled debut EP “Tara Priya” charted in the Top 20 of many American radio stations and even got distributed in Japan. Her first single from the EP ‘Rollin’ has been a massive hit across India, UK and the Middle East.

Her second single is called ‘Wounded’ and is available from iTunes:

Tara started piano, poetry, and song writing at the tender age of 4, and even extended her artistic abilities later on with drumming, acting, opera and jazz singing followed by music studies at Columbia University in New York.

Hardly surprising that she has won a few awards recently, among others the 18th Annual Billboard Song Contest.

She was also one of three finalists in the John Lennon Song-writing Contest.