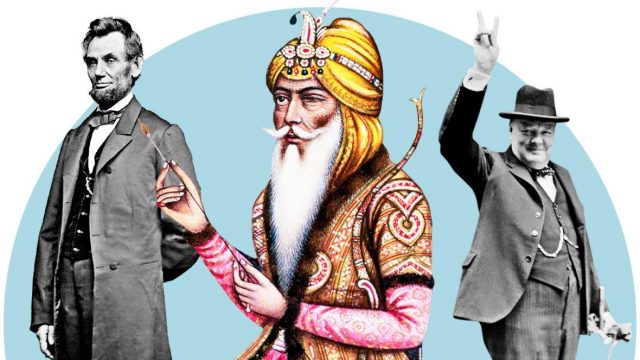 Maharaja Ranjit Singh was the Sikh warrior known for his vast conquests & religious toleration has been voted the greatest leader of all time. Maharajah Ranjit Singh, founder of the Sikh Empire, defeated rival nominees including Winston Churchill and Abraham Lincoln, by gaining 38 per cent of the poll of more than 5,000 readers of BBC […]

Earlier today the Jallianwala Bagh Massacre 1919 centenary committee hosted an event in Parliament which was co-organised by Chris Williamson MP, Virendra Sharma MP and the Indians workers Association. The participants at the meeting think that it is only right and proper that the serving prime minister issue a formal apology for the Jallianwala Bagh […]