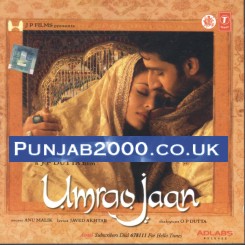 JP Dutta brings you the 2006 re-make of the classic film Urmao Jaan. 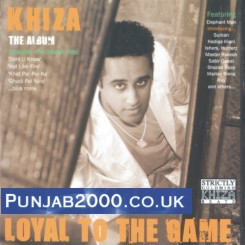 Loyal To The Game – Khiza

Loyal To The Game – Khiza After the smash hit of his previous album, Game Over. Khiza is back with a 16 track album inc the likes of Master Rakesh, Hadiqa Kiani, Elephant Man & many more artiste. 16 brand new tracks!!! Product Details…