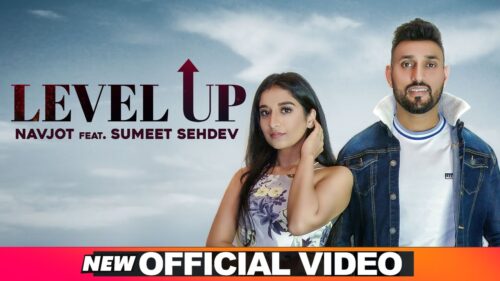 Out Now – Levelup by Navjot Singh on Speed Records

Derby based singer Navjot Singh has just released his second single LevelUp in conjunction with SpeedRecords. Full video Navjot Singhs last single Vart was released on OldSkool label and had a fantastic response plus proved to be very popular on tiktok. LevelUp promises to be another banger. This video was shot in Derby with a […] 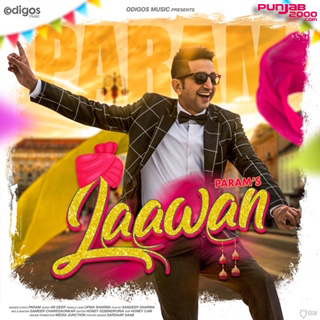 After winning the hearts of millions by giving so may hit Television Shows, Param has released his debut song “LAAWAN” produced by Odigos Music. The track marks the acceptance and admiration of the lovers and the commitment of the pair towards each other to get married traditionally. Since the release of the track, Millions of […]