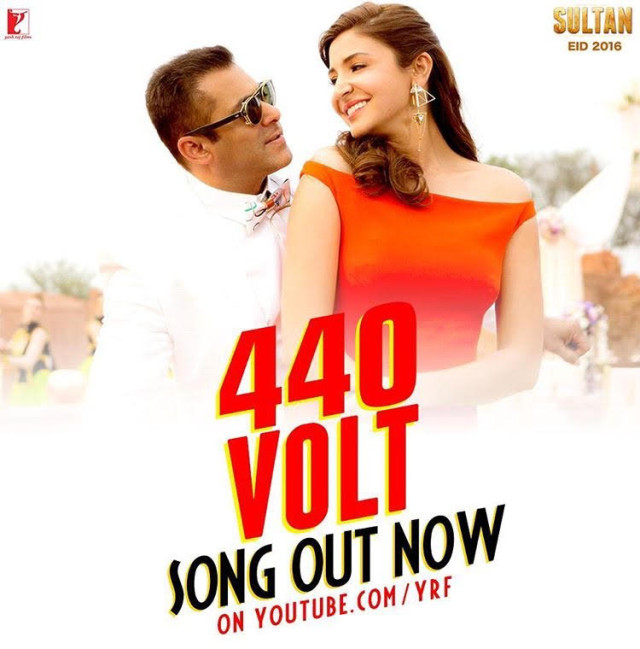 Get electrified with Sultan’s high voltage dream song #440Volt with Salman Khan and Anushka Sharma The makers of Salman Khan-starrer Sultan have done it again. The latest song, 440 Volt, from Yash Raj Films’ forthcoming film compares the actress of the film, Anushka Sharma with a live wire. Composed by Vishal-Shekhar, the peppy track […] 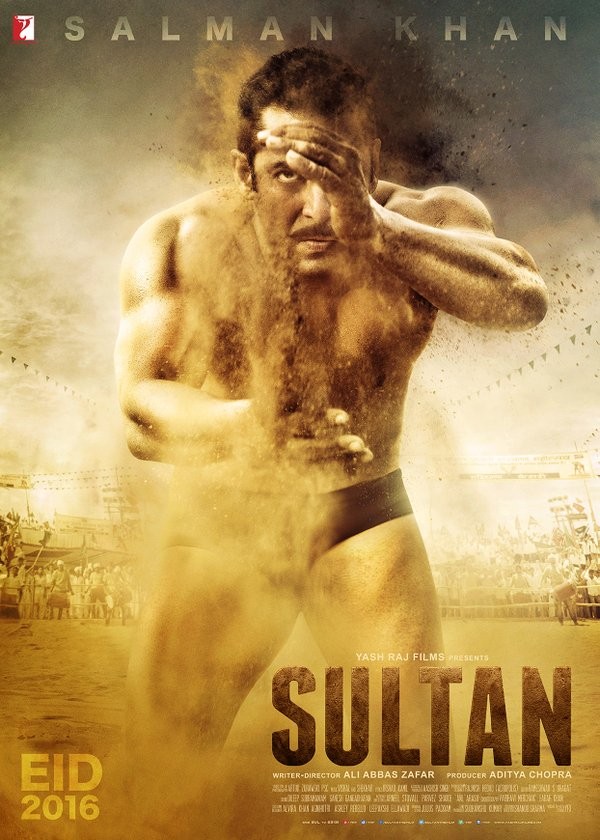 Watch Sultan express his feelings for Aarfa with the romantic rendition Jag Ghoomeya. Singer Rahat Fateh Ali Khan is a master of soulful melodies. So when he sings Jag Ghoomeya, a gentle, soothing song about finding ultimate love, and the quest for it, it’s bound to work wonders and touch your heart with its […] 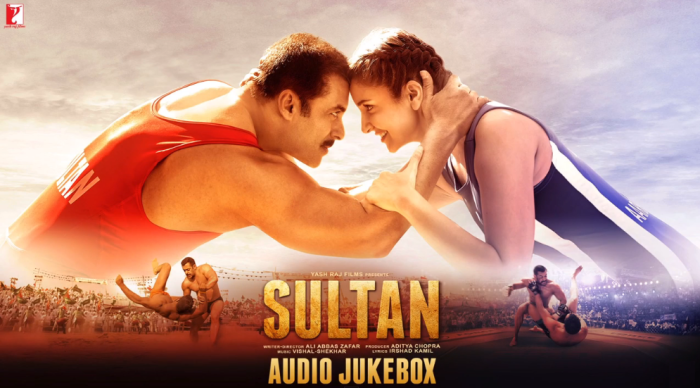 Here’s presenting the Audio Jukebox full of fun and melody with 9 special songs. Yash Raj Film’s Salman Khan and Anushka Sharma starrer Sultan has been touted as the most promising film of the year. While Sultan’s trailer has become very popular with over 11 million views, it is now time for a special treat for […] 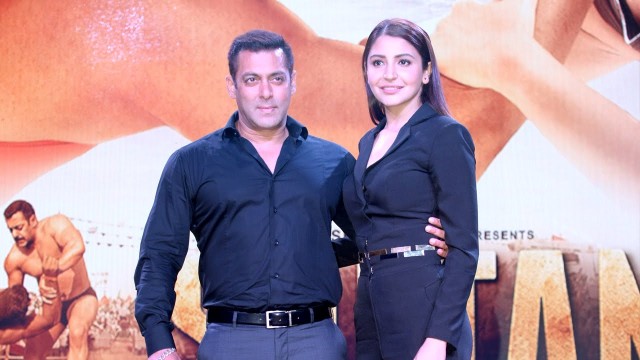 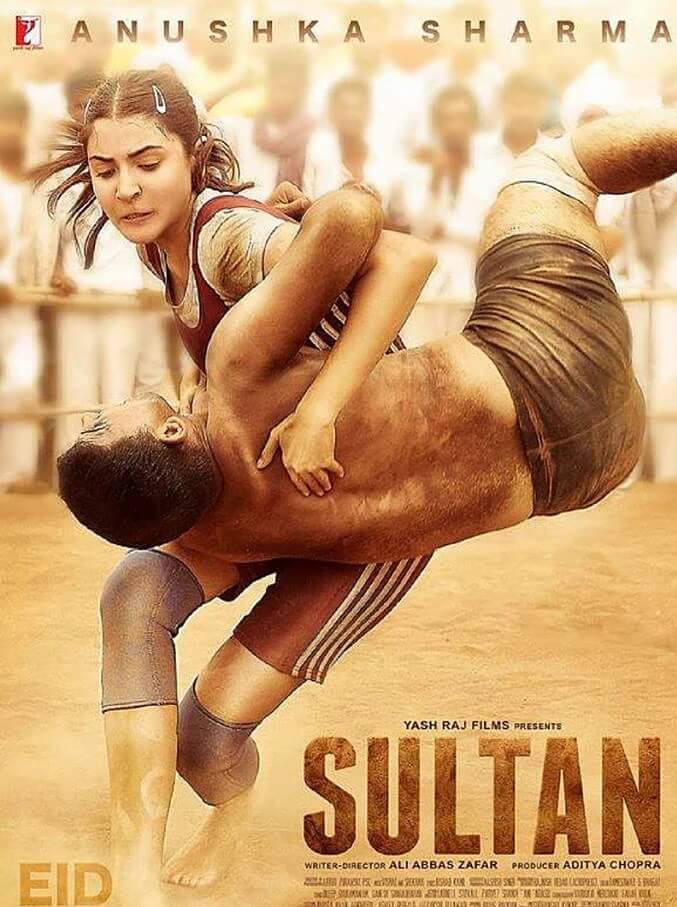 NEWSFLASH: Revealed – FirstLook of Anushka Sharma as Aarfa in Sultan

NEWSFLASH: Revealed #FirstLook of Anushka Sharma as #Aarfa in #Sultan. Anushka essays the role of a woman wrestler from Haryana in the movie.     The film also stars Salman Khan in the lead role and has been stated to release on Eid 2016. It has been directed by Ali Abbas Zafar of Gunday fame […]