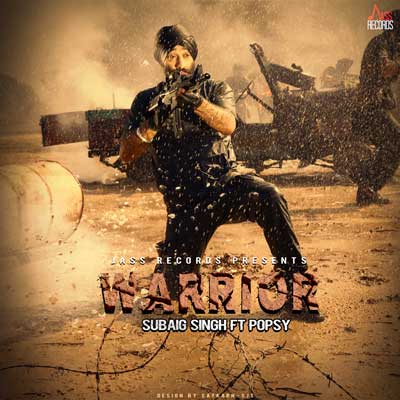 Subaig Singh once again teams up with Popsy The Music Machine and Rimpy Prince for the release of his brand-new track called “Warrior” launching on 16th January 2020. This powerful production follows on from the two major hit songs Subaig released in December 2019, ‘Yaar Belli’ and his religious track, ‘Rabaab’. Once again, Subaig outdoes […] 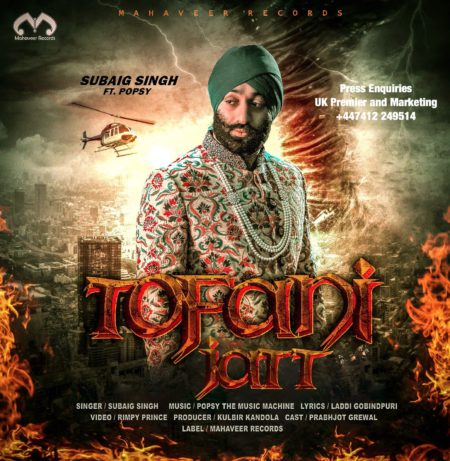 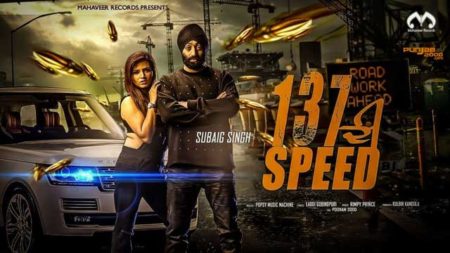 Top Punjabi Songs from Subaig Singh are coming in thick and fast in 2018 and with the latest Punjabi songs such as Att, Vichoda and Nain Chandre we are sure that 137 Di Speed is going to be one of the Top Punjabi Songs of 2018. Punjabi Singer ‘Subaig Singh’ has released his much awaited […] 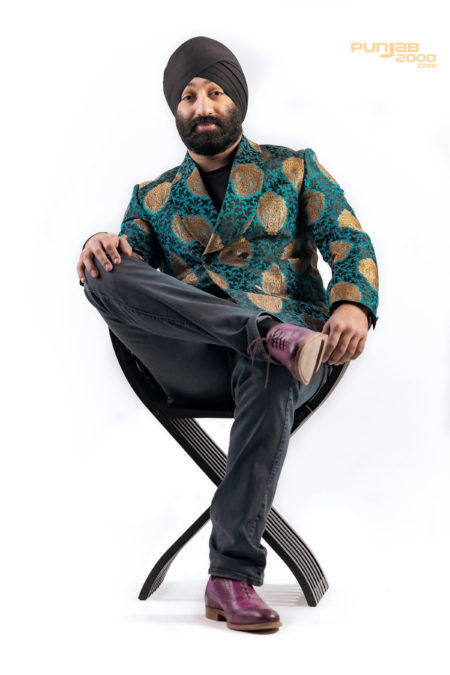 The journey until now in the industry, has it been difficult?   It has been very enjoyable and rewarding but it has also been tough. The music industry is a tough nut to crack and there has been no shortage of challenges along the way. You have to learn to take the rough with the […] 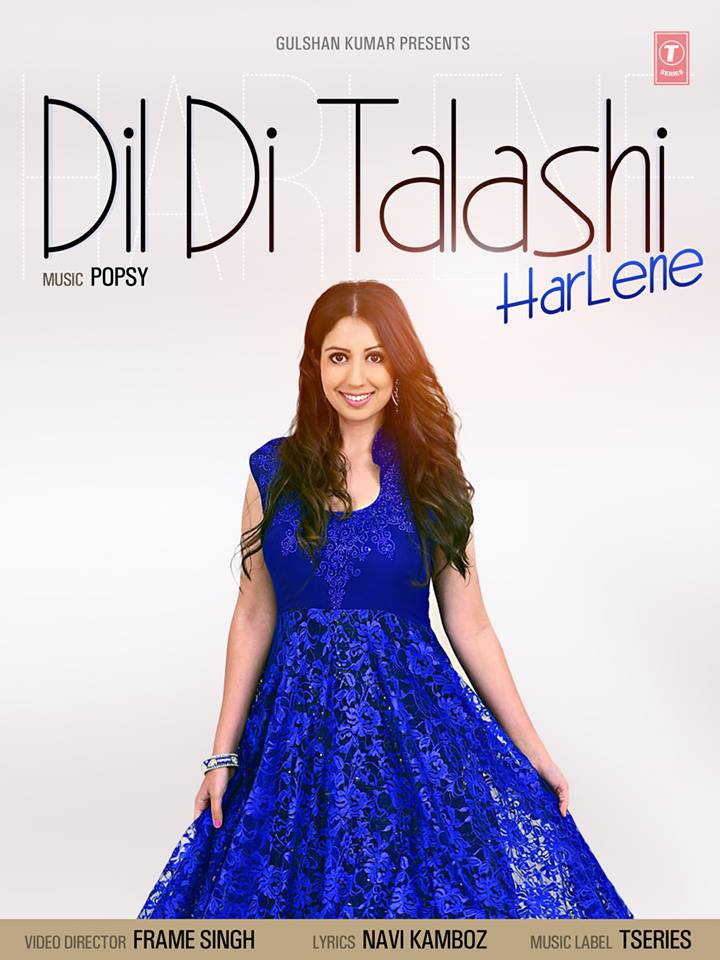 HarLene, an Indian-Australian singer, is  much to the excitement of her fans. The song is expected to be a huge success as HarLene has created her own unique style to the song. She says,” this song is different to what’s currently playing in Punjab, I’m trying to address the gap in the market & fingers […]