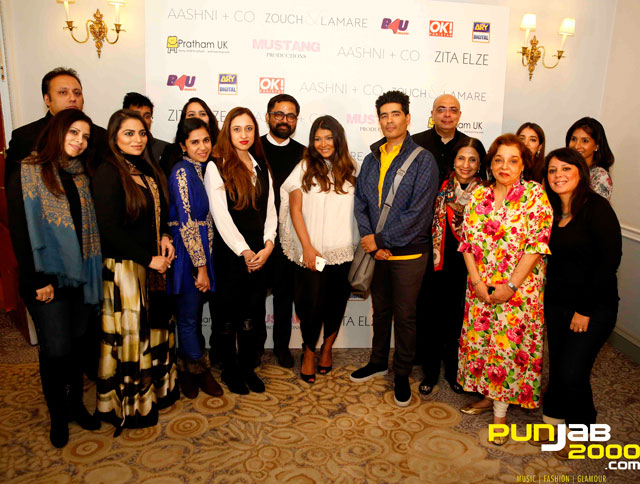 Indian fashion royalty descended on London’s iconic Dorchester hotel, Mayfair on Sunday 25th January to present their latest bridal and couture collections at the UK’s most high fashion Indian bridal exhibition – Aashni + Co Wedding Show in association with Zouch & Lamare – one of the leading, luxury planning services in the UK that specialises in exquisite, original and bespoke weddings […] 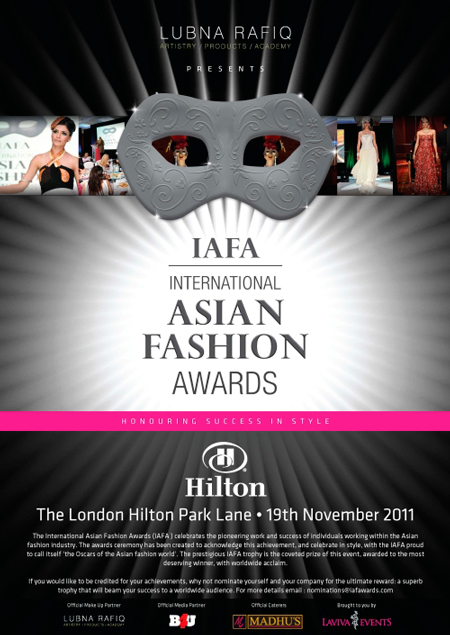 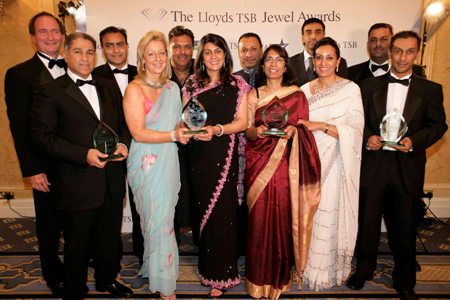 The prestigious event, now in its fifth year, was held on Saturday 15th September 2007 at the London Hilton, Park Lane and played host to the cream of the Asian community from in and around the region. The awards reflect the growing influence of the Asian community on the UK’s culture and economy and bolster Southern England’s reputation as a hub of Asian talent.

There are an estimated 200,000 Asian firms in the UK, generating wealth at a rate three times the national average – many of which are based in the South of England