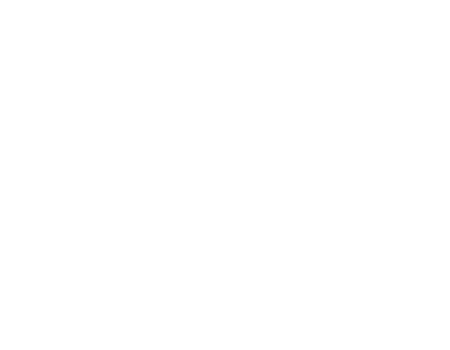 Hailing from Holland, Imran Khan’s debut single featuring Lucky, is set to be the tune of the summer and beyond. 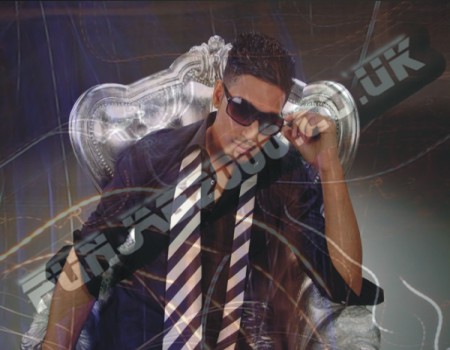 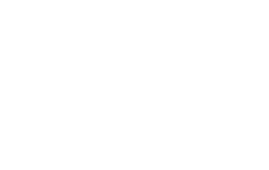 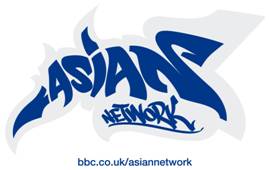 We are taking Asian Network Music to more platforms and more stages in 2007 than ever before, building on our renewed focus on new British Asian music and will be at some of the biggest music festivals of the year, as well as supporting up and coming artists throughout the year.

BBC Asian Network has been honoured with three nominations for SONY awards, the so called “Oscars of Radio” held annually to honour excellence in the industry. The haul of nominations is the most the station has ever received. 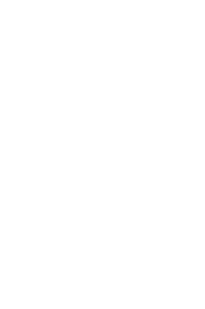 Born a little over 27 years ago under the sign of the Lion, Hadiqa Kiani is a lioness with boundless amounts of energy. 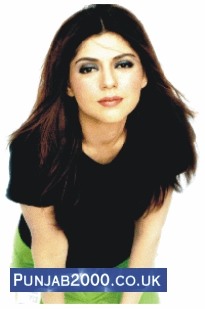