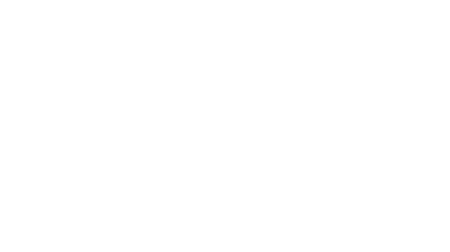 The Debut single has been Written and Composed by Pallavi Pandya with Music composed & produced by world renowned music composer & producer Ravi Bal of UK. Originally born and raised in Gujarat, India, Pallavi Pandya moved to UK over 25 years ago and is now based in the heart of UK in the city […]