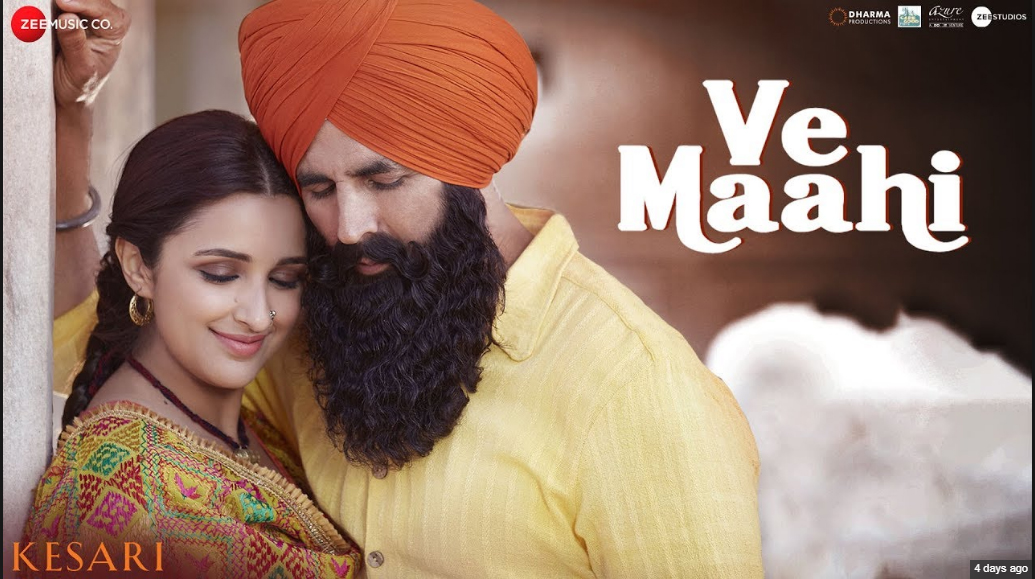 Akshay Kumar on the sets of “Kesari”

AKSHAY KUMAR SHARES ON-SET PICTURE FROM KESARI WITH HIS YOUNG CO-STARS    Akshay Kumar recently shared the first look from his upcoming film Kesari and it created waves of excitement among fans and the Bollywood fraternity equally.   The film has already generated anticipation since it was announced and Akshay Kumar heightened our enthusiasm further […] 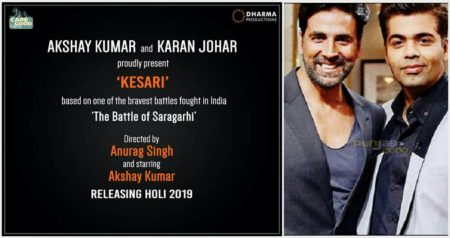 AKSHAY KUMAR & KARAN JOHAR TO BRING THE BRAVEST BATTLE FOUGHT IN INDIA, THE BATTLE OF SARAGARHI, TO CELLULOID WITH THE RELEASE ‘KESARI’ ON HOLI 2019 Akshay Kumar’s forthcoming film based on the Battle of Saragarhi, has been officially titled “Kesari”. Releasing worldwide in cinemas on Holi 2019, the film marks the reunion of Akshay Kumar and filmmaker Karan Johar, who […]