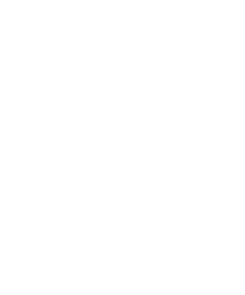 Divya Yog Mandir (Trust):Illustrious Past – A Promising Future
The Kripalu Bagh Ashram on the blessed land next to the holy Ganges, was built in 1932 by the scholarly erudite and God realized Param Pujya Swami Kripalu Dev Ji Maharaj.

Concomitant with this noble struggle, Swami Kripalu Dev Ji along with another great  spiritualist Swami Shraddhanand, who was the founder of the pure and chaste Hindus traditions of the “GURUKUL KANGRI”, organized a movement of rejuvenation of pristine Indian ancient traditions and renaissance of its glorious and hoary past where by the country, its religion and all related aspects, covered by the gathering dust of centuries neglect, were rediscovered and extolled.

Saint Shri Kripalu Dev Ji Maharaj was succeeded by his illustrious disciple Pujya Swami Shri Shankar Dev Ji Maharaj, well conversant with Vedic knowledge and an ardent advocate of noble human values. Swami ji founded the Trust in 1995 along with his group of disciples; yet another Philanthropist Pujya Swami Ram Dev Ji Maharaj who has dedicated his presence to augument the haloed traditions of the trust based on selfless service and dedicated quest for excellence in education, Vedic learning and promotion of nationalism; he is joined by an energetic soul with an intense spirit of serviceAcharya Shri Balkrishan Ji, also a great spiritualist and an established name in Vedic philosophy Acharya Shri Muktanand ji (B.Sc. Vyakrancharya and other disciples and a few families continue to exalt the traditions and enrich the future with what the trust had enshrined and achieved in its glorious preceding years.