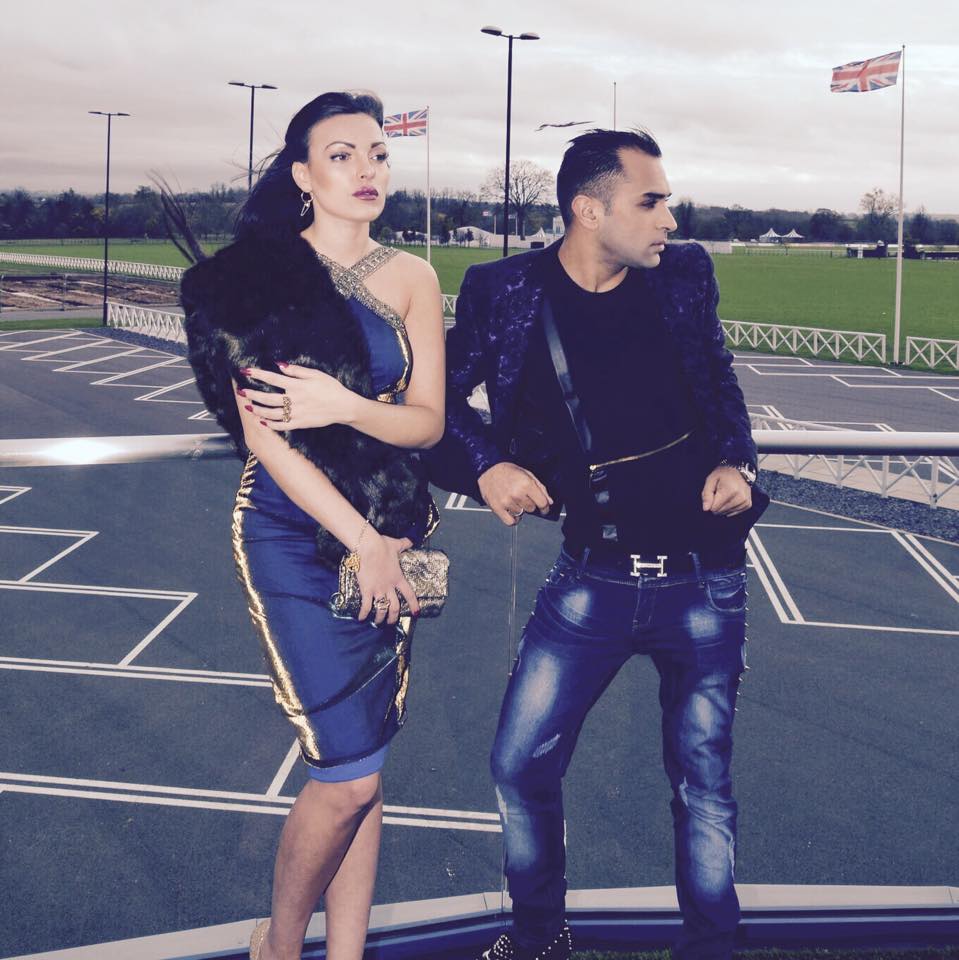 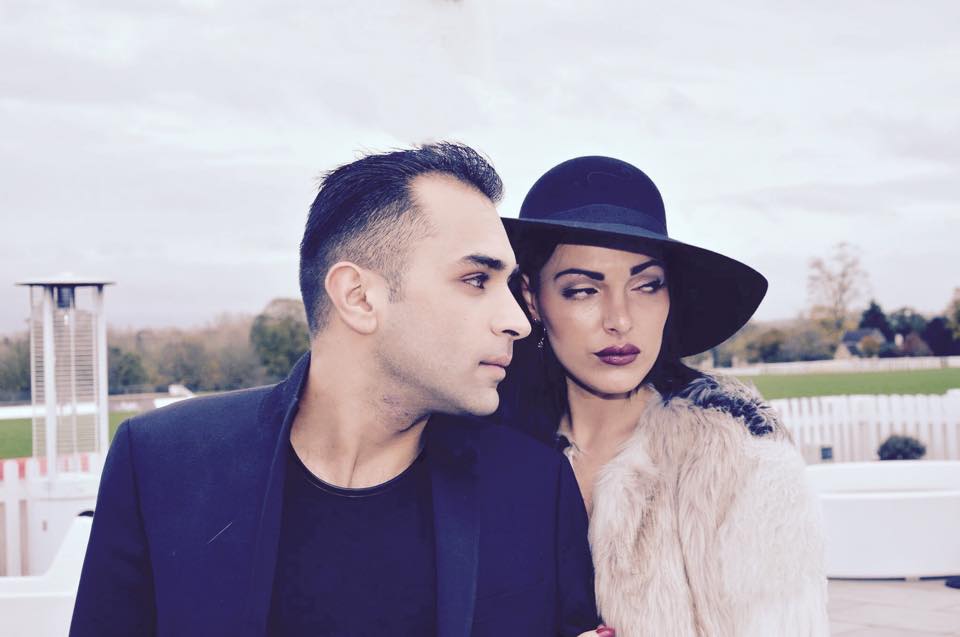 A young British Indian teenager Kiran Rai has taken the world by storm selling out theater shows, producing comedy chat shows and winning awards and leading fashions weeks across the nation. Most recently he has launched a magazine called kings and queens which is a online fashion magazine that is based in Sri Lanka, New York, London which has 4 editors across the globe surfing for international talent. At 23 years old most students or teenagers are waiting on there exams, or getting a part/full time but this does not seem for the young Brit. He has visited local universities across the UK including ( Reading, Aston university, leamington Spa) and has already reached to more than 200,000 views in launch of 28 days period which surprising has attracted super models across the UK which Kiran recently did a shoot alongside ( Miss London 2015 – Katerina Christo ) for the cover magazine of kings and queens which plans to launch first edition in the new year.

This has already become a business not only for the man himself but for the people around him including the entire team heading towards to Dubai to China home life 8th – 10th december which are bringing UK top free styler footballers which will be displaying there skills to promote kings and queens promoted by pure herbal.eu.This sunday to promote the magazine in the world trade center. This will be leaded by PCL marketing CEO ( Ralph Pereira )  which is sponsoring the magazine to attend the exhibition. he is not only become the leading’s hottest thing but a business man who has become a powerful tool in the industry that hollywood and bollywood are wanting to grab at any point they can, you can say that born in Nottingham was the most precious but he lived across England in a few areas to find his feet as a artist. Kiran Rai will be a name to remember in the long run. 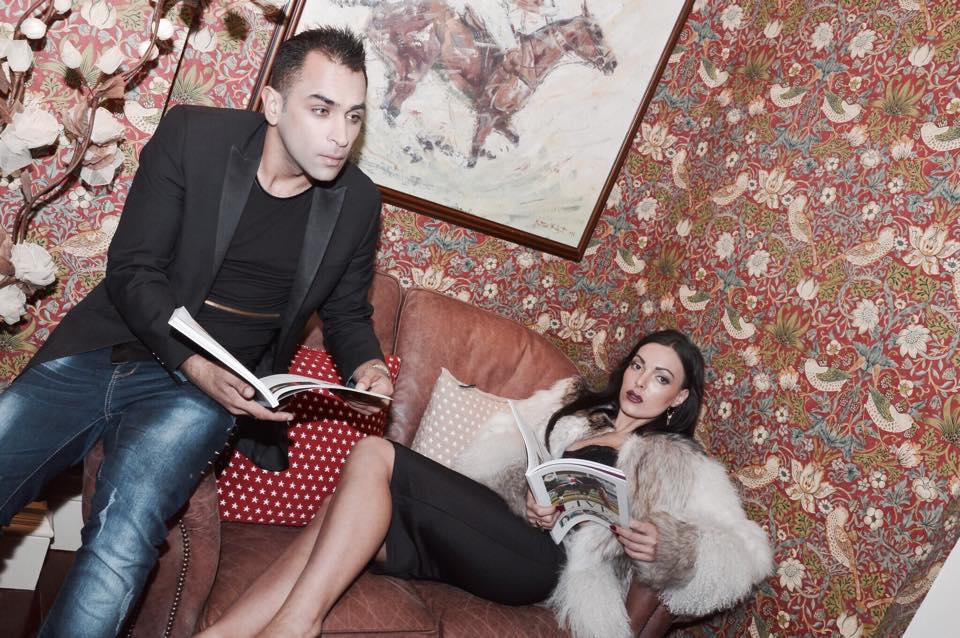