There was a rather unusual theft on the sets of Ragini MMS-2….  Sunny Leone’s designer lingerie, which she has worn in certain scenes in the film, went missing.

After Sunny shot a few scenes wearing high-end grey colored lingerie,  the crew was astonished to see it missing. Sunny is extremely particular about wearing top-end designer lingerie to protect her skin. 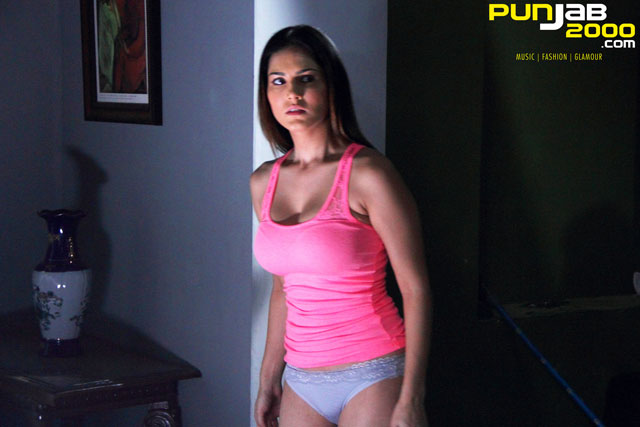 As she is picky about her lingerie and to maintain continuity of the shoot, the producers had to order same product again online, which took a couple of days to deliver. Subsequently security on the sets was beefed up to avoid future incidents.

Ragini MMS-2 releases in cinemas on March 21.  Now the main trailer of the keenly awaited Sunny Leone HORREX (horror and sex) feature is ready to be unveiled online on February 3. 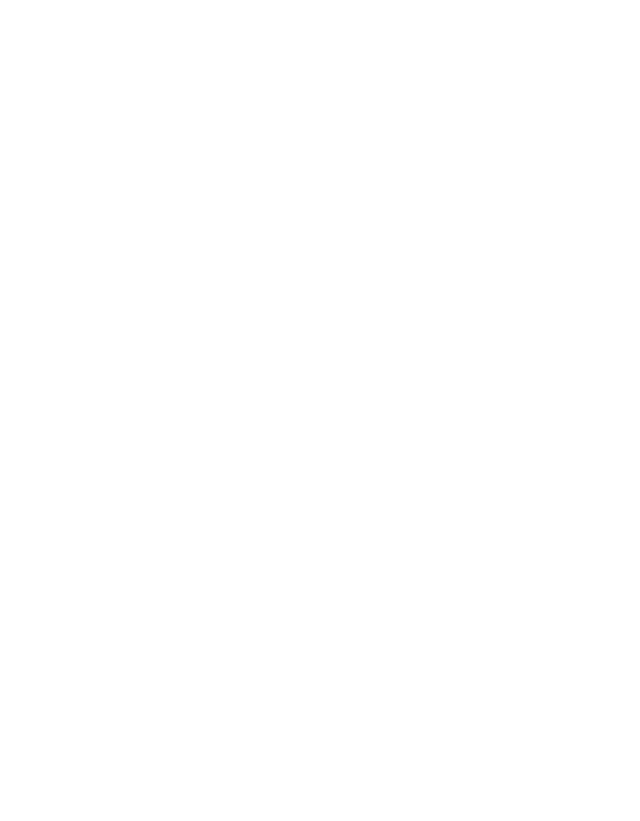 Here is a video of the reactions of Sunny Leone fans who saw her Ragini avatar during a private web chat with her.