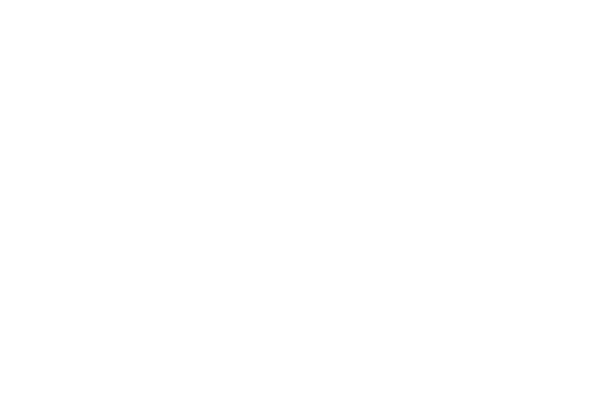 In Conversation With The Sensational Sophia Akkara!

Born in Switzerland, Sophia Akkara talks about her move to India at the age of 8 where she discovered her passion of Indian dance and music.

At 16 Sophia composed her first song for a project at high school where she mixed up her Indian and European background. During her time at high school she started a Bollywood dance group named Caramels which led her on to participating on a reality TV dance show called DSDS which is held in Germany, Switzerland and Austria. Only 19 years old at that point Sophia and her group made it in to the top ten list out of the 350,000 participants, the programme gave her exposure and was now performing in clubs and various shows in Europe. Sophia Akkara recently became an internet sensation by singing One Girl Acapella covers.

Multi-talented Sophias talents do not end at singing, dancing and modelling, but she can also speak German, English, French and Malayalam and understands Tamil and Spanish.

I understand that you were born in Switzerland and moved to Kerala and then back to Switzerland a year later. It must have been a challenge for you to move around when you were just getting into the groove of the dance and singing scene?

The move to Kerala happened when I was very young – I don’t remember that much. But I do remember that I jumped from kindergarten to 2nd grade. The teachers were very strict compared to those in Switzerland. Because my parents told me that we would never move back to Switzerland, I felt depressed. I quickly understood that you have to work hard if you want to get somewhere in life. My passion for Switzerland was very deep and I felt very sad about my transplantation to India. Nonetheless, that one year I spent in India was very inspiring and I never thought I could learn so many things in such a short time. One of my greatest achievements in India was the opportunity to learn about such a wonderful culture – it is a country full of music, passion, colours, symphony, spices, religion, etc. The great Indian tradition was the base of my life. 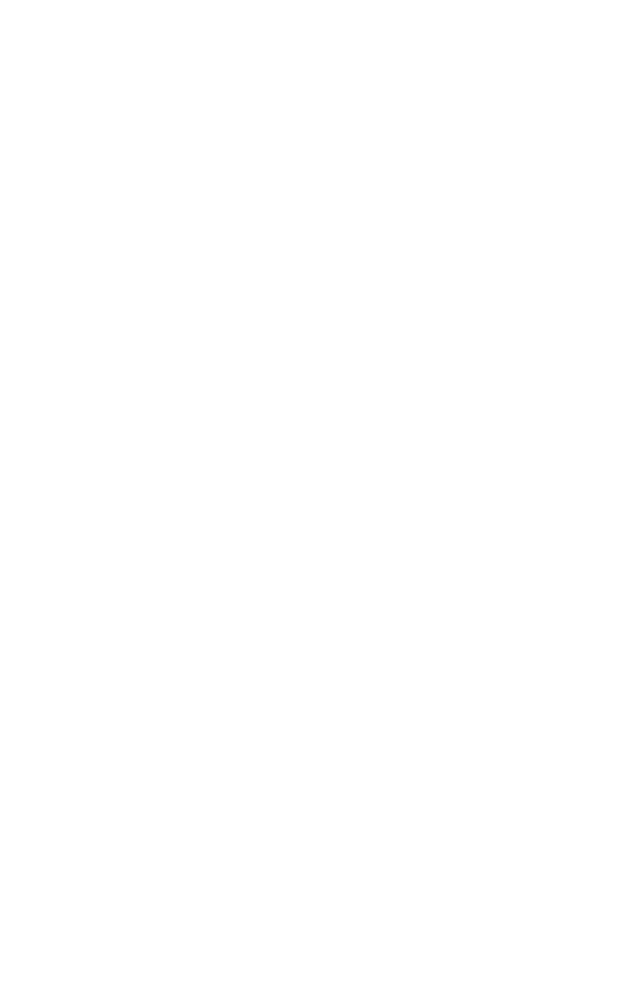 How did the decision to enter DSDS crystallize? Can you give our readers more of an insight into this reality show?

Before I went for DSDS, I was experiencing a hard time in my life. I had just completed high school and I really didn’t know what to do with my life. I thought of studying music, since my major subject was music, but I was clueless about what I should become after studying it, so I started studying business administration and told myself to stop doing music and concentrate more on my studies. Quickly, I recognized that music is a drug – I can’t live without it. One day during a shopping trip I saw the casting truck of DSDS. It was not a conscious decision to enter DSDS. I thought that I should give it a try since I had had so many classes in music. That’s how everything started, and it showed me that if one door closes another one will open up. I got into the Top 10, won a car and rekindled my passion for music.

What’s your advice for women looking to get into singing, dancing and modelling? At what ages did you break into each of these and how?

Believe in yourself and dream big! Try to make good decisions about what you want to do and don’t let anyone discourage you. When I was five, I had an opportunity to perform a song in front of an Indian community in Switzerland. My mother taught me a Malayalam song. That’s how I entered into the Indian classical music scene. We used to spend our holidays in India, where I took classes in Indian classical music and dance.
I also joined classes as soon as I got back to Switzerland, and for more than 10 years I had vocal lessons in opera singing. I started dancing when I was seven years old in India, but had my “arangetram” after only one year before we moved back to Switzerland (‘Arangetram’ is the debut onstage performance of a classical art student, after undertaking years of training normally). As a teenager, I thought that it’s pretty uncool to dance Bharathnatyam, Mohiniyattam and folk dance, so I joined a group of Indian girls who danced to Bollywood and Kollywood songs. When I was 15 years old, I took hip hop dance lessons.

Tell us a bit more about your transition from singing to dancing to modelling.

There was actually no transition from singing to dancing, because both have always been a part of me. However, I remember that I was always more into dancing than singing when I was younger, but now it’s changed. My main focus is on singing.

How and when did you realize this was the career path that you wanted to take, and do you remember that very first moment? How did you feel and how did your family and friends support you in this?

I’m still in the process of finding out what I want to do in life. Right now, I’m studying law and doing music as a hobby. However, since I started making covers, this year, there’s a desire growing inside of me to become a singer as a career. I loved performing in front of millions of people on TV, and I love the feeling of performing live. Recently, I featured on Dj Kayz’s album with Mister You and Dr Zeus. Dj Kayz and Mister You are very popular and famous artists in France. Dr Zeus is also very well known in Bollywood! It was a great honour to work with them and to make the French version of Jugni Ji. It’s on MTV in France and 2 other channels.

If you had to choose one career path out of the three above, what would it be and why?

That’s a question I ask myself very often. I still can’t decide between becoming a singer or a lawyer. I study law and have just finished the second year. Next year, I’ll be receiving a Bachelor of Laws. This year is going to be very exciting for me.

What are some of your goals as a singer? Have you got any original music/songs lined up?

My first goal is to produce an album. I’m working on some songs, but I still don’t know whether I want to do English or Indian music. It’s a very difficult decision to make, since the industries are very different. However, I’ve got some great contacts with some producers who are helping me to find out my genre and style.
Would you collaborate with any other artists for either a cover version or an original track, and if so who would it be?

I’m going to work with some local (European-Indian) artists this year, but my dream would be to work with Shreya Ghoshal, A. R. Rahman and Jeff Bhasker. 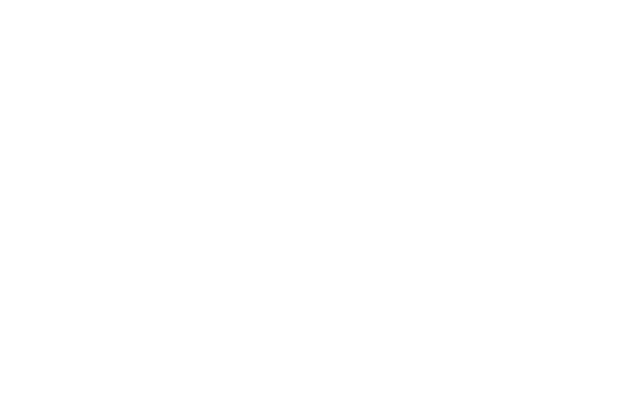 Who does the majority of your video editing?

I do everything by myself. I did one collaboration on a cover which was edited by the other artist.

You’ve done a lot already in your career. What do you still aspire to do? Are there any other directions in which you would like to take your career?

My next goal would be to improve my singing by doing weekly covers and collaborating with great artists until I’m able to put out a song on my own.

It’s a talent in itself to know so many languages, like German, French, Malayalam, Tamil and Spanish, as well as English and Hindi, so what are your all-time favourite songs and which singers inspire you? 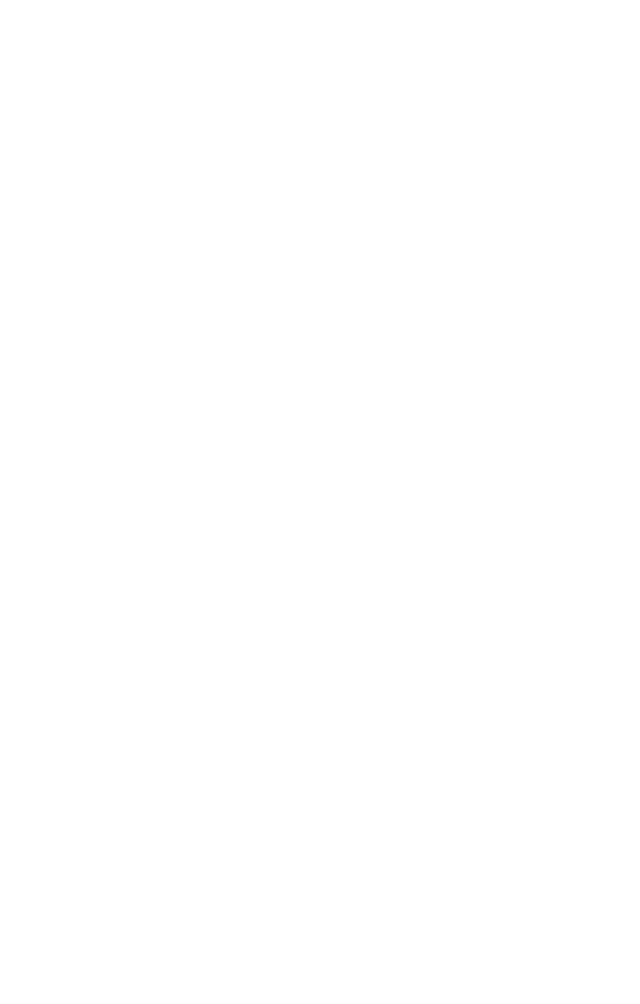 Would you consider singing in one of the other languages that you speak?

Why not? Although I’d have a hard time working on my accent! But i think I could do it.


Who is your role model?

How do you manage to fit in a social life with friends or even have time for love with all your work commitments? Do you feel you are missing out on just being a normal, young 22-year-old? Do you have favourite places you like to hang out at or things you like to do?

When I had a lot to do, with music or studying, I used to neglect my friends. They had a hard time understanding it, but now they’re used to it and understand it. It’s obvious that one can’t focus on everything at the same time. However, when I focus on something (singing or studying) it’s almost impossible to disturb my concentration and dedication. But I’m still there for my friends if they need me. I work hard and hope to one day fulfill my dreams; it would be great to become a musician, but I’d also be happy as a lawyer. Everything is alright as long as I can make music my whole life. 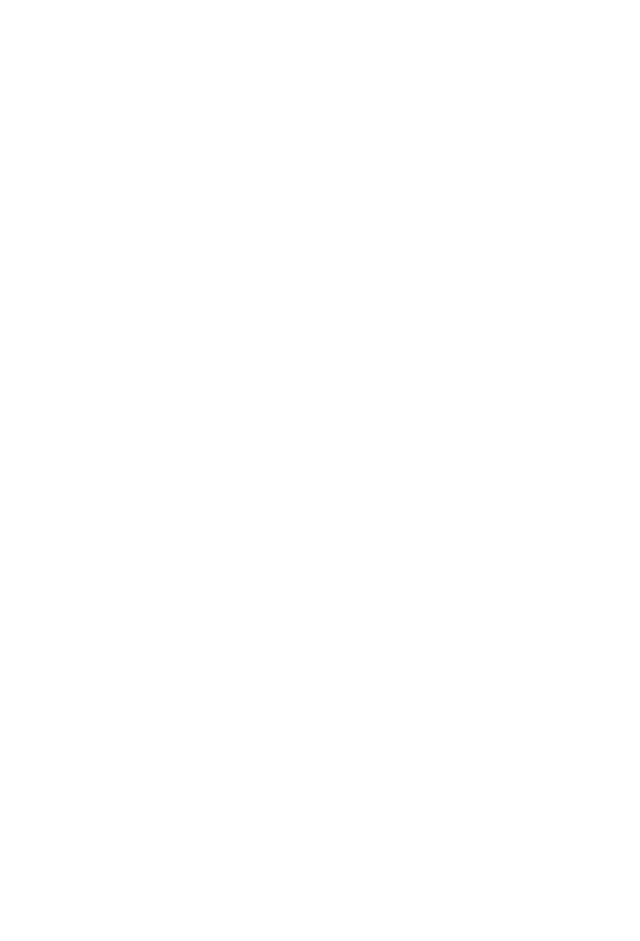