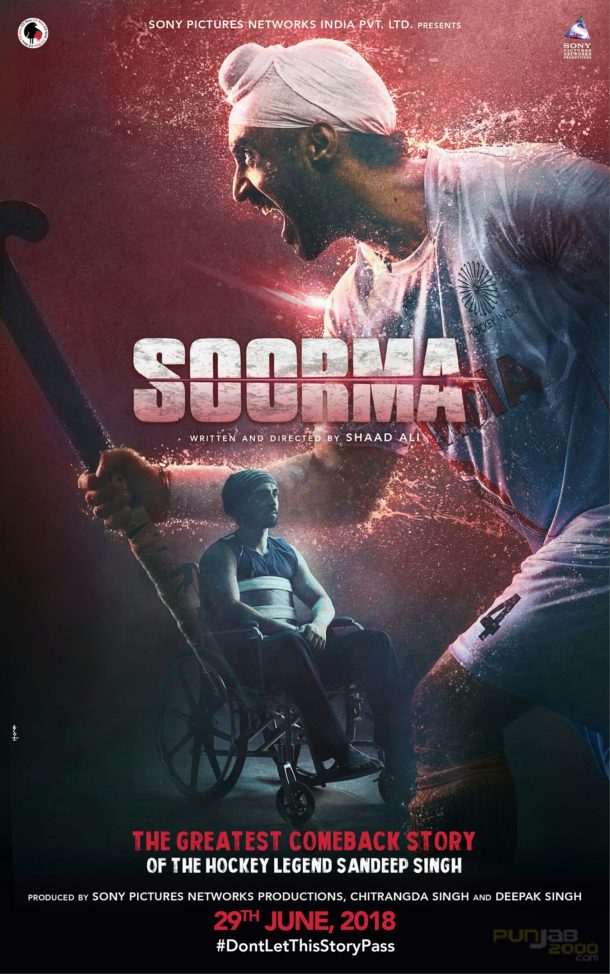 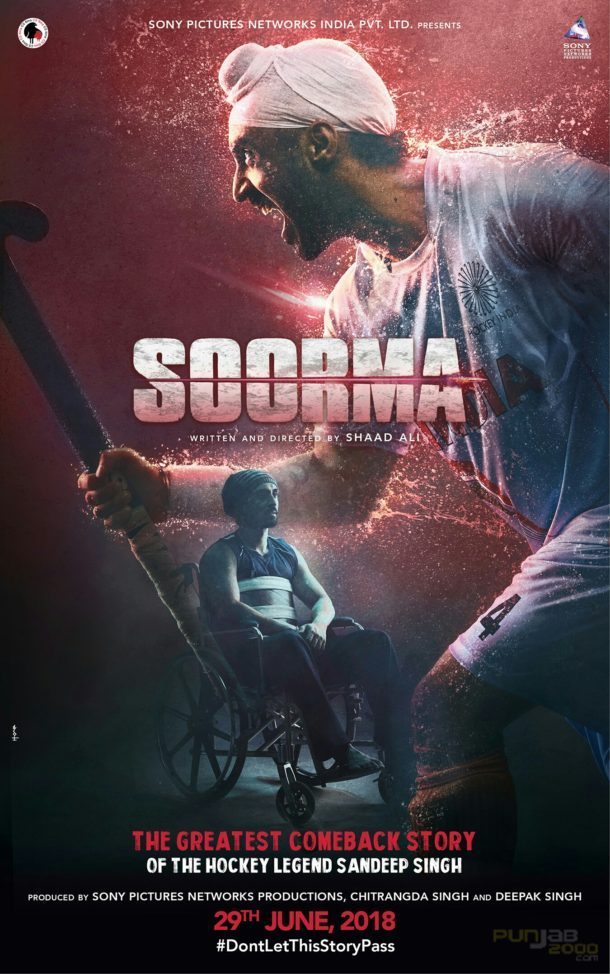 Directed by Shaad Ali, the film is based on the greatest comeback story of India’s hockey legend Sandeep Singh

The film will bring to light the story of hockey player, Sandeep Singh, who played for India and went through many ups and downs in his personal and professional life. A true legend of the game, Sandeep was also the captain of team India, which he led to victory on several occasions.

Amongst his many achievements, he holds an unbeaten record of the fastest drag flick in the world (Speed 145 Km/hr).

The role of this illustrious hockey player, Sandeep Singh, will be portrayed by Diljit Dosanjh and he has undergone arduous training in the sport with Sandeep. Taapsee Pannu has been paired opposite Diljit and she too has gone through vigorous training to learn the skills and nuances of the sport. Angad Bedi will portray the role of Sandeep’s elder brother, Bikramjeet Singh. 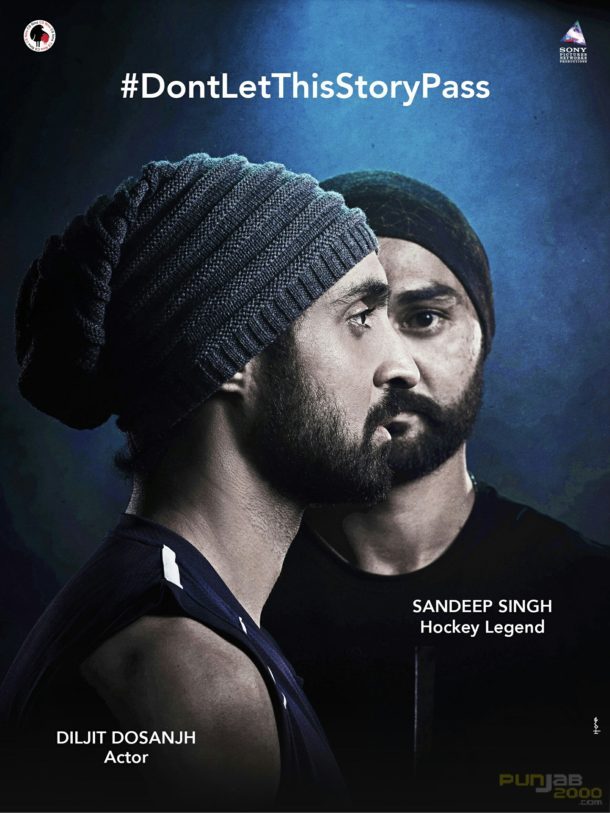 At 31 years of age, Sandeep achieved what many could only dream of. His emotionally-charged life-story is inspiring in every way.

‘Soorma’ will be Diljit Dosanjh’s first Hindi film as a lead actor. Shaad Ali has teamed up yet again with Gulzar Saheb to pen down the lyrics of this film. Shankar-Ehsaan-Loy have been roped in as the music directors.

Written and directed by Shaad Ali, the film will be released worldwide on June 29, 2018.

“When I first heard of Sandeep Singh’s story, I was deeply moved.  Although his journey is a fairly recent one not many are aware of it. It will surely captivate the audience and more importantly inspire them. Sandeep Singh personifies what it takes to rise from the ashes and determination to overcome all obstacles will leave you stunned and in awe. We at SPN Productions are proud that we will be presenting to the world, what we believe is arguably the greatest comeback story ever in the game of hockey.

“The story of Sandeep Singh is very moving and inspiring and we want the world to know his journey. This is my first film as a producer and it couldn’t get better than starting this exciting journey with Sony Pictures Networks Productions.”

“When I heard the story of Sandeep Singh I felt it is the best story I have ever heard. His journey is very inspiring and there is so much about his life that truly deserves a larger platform. I am so happy that we have a studio like Sony Pictures Networks Productions who have shown full faith in me to tell this story on the big screen.”

One of the youngest film studios in India, Sony Pictures Networks Productions is the film production arm of Sony Pictures Networks India Pvt. Ltd, a subsidiary of the Sony Corporation which owns and operates the Sony Entertainment Network of television Channels. The division was set up in 2013 with a mandate to produce engaging, entertaining and high-quality cinema for Indian diaspora audiences worldwide. SPN Productions produced the critically acclaimed film PIKU in 2015, which went on to become one of the biggest breakout hits of the year – amassing innumerable awards including 3 National Awards. The studio released two films this year, Mubarakan, Poster Boys, and both got a lot of love from the audiences.

Sony Pictures Networks India (SPN), is a subsidiary of Sony Corporation which owns and operates the Sony Entertainment network of television channels.

The network is recognized as an employer of choice within and outside the media industry. SPN is a recipient of several awards, including the ‘Aon Best Employers India’ Award in the 2017 edition in recognition of SPN’s unique workplace culture and exceptional people practices, consistently ranking amongst India’s Top 10 Companies with Best Health & Wellness Practices by SHRM & CGP Partners, listed by Working Mother & AVTAR as one of the 100 Best Companies for Women in India in 2017 and adjudged one of India’s Great Mid-Size Workplaces by the Great Place To Work® Institute for the 2017 edition.