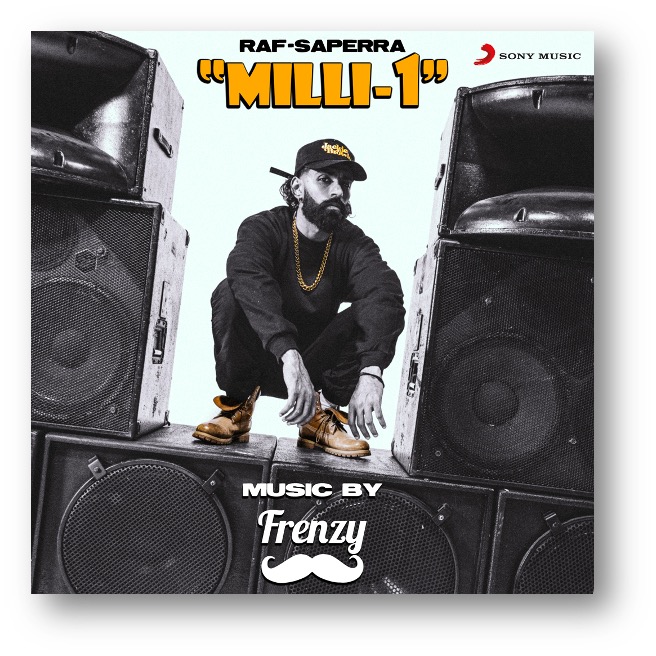 Saperra’s collaboration with DJ (aka Desi) Frenzy on “Milli-1” is a musical tour de force that combines heritage, Punjabi folk roots with an urban kickback. The track bears all the hallmarks of a dancefloor classic. Fierce and feisty, “Milli-1” celebrates living life authentically and on one’s own terms, without compromise.

Following the global success of his debut track, “G’Lassy Riddim”, in late 2020, Raf-Saperra was recently identified by the BBC Asian Network as one of the most exciting Asian artists with their coveted Future Sounds 2021 list. While Desi Frenzy is already a global brand that we’ve come to recognise as the ‘Remix King’ who showcased his musical prowess through his debut single, Keep Moving, featuring Jaz Dhami, which reached the Number 1 spot on the Official UK Asian Charts in 2020.