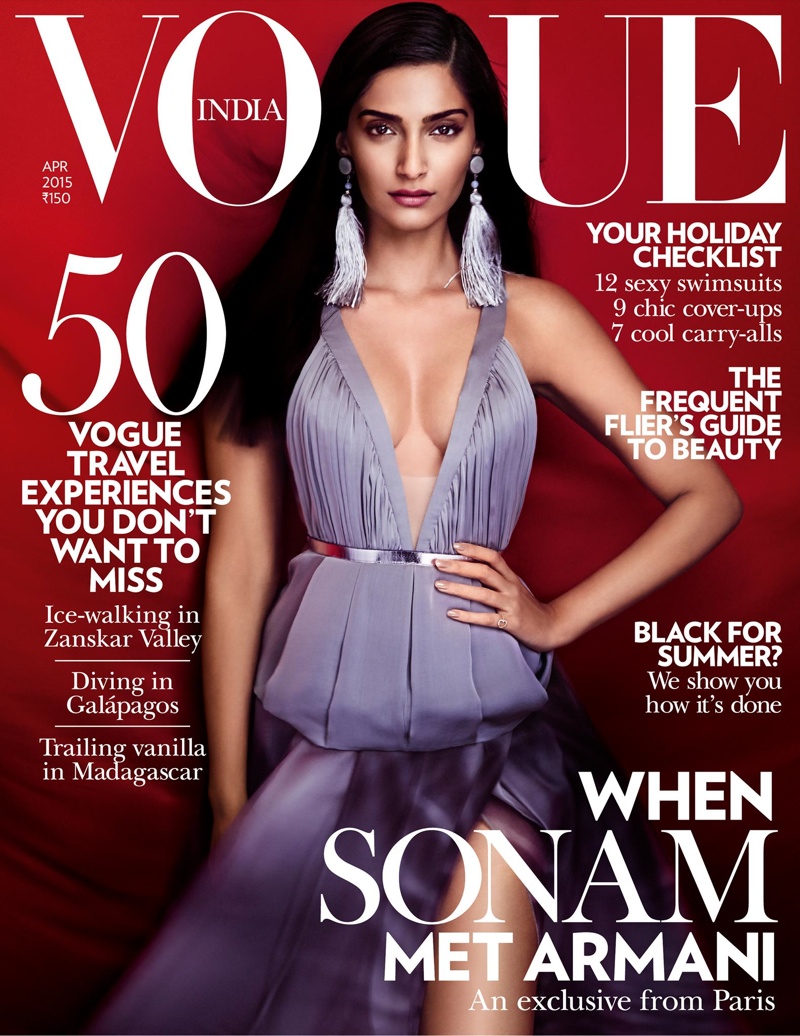 This month’s issue Sonam talks about meeting Armani at his Spring 2015 Couture presentation during her recent trip to Paris. She shares with Vogue India “Meeting Mr Armani was a dream come true. He is an institution. My first-ever Armani purchase was a classic black wool jacket and I go back to it every season.” And takes to twitter thanking Vogue India saying: 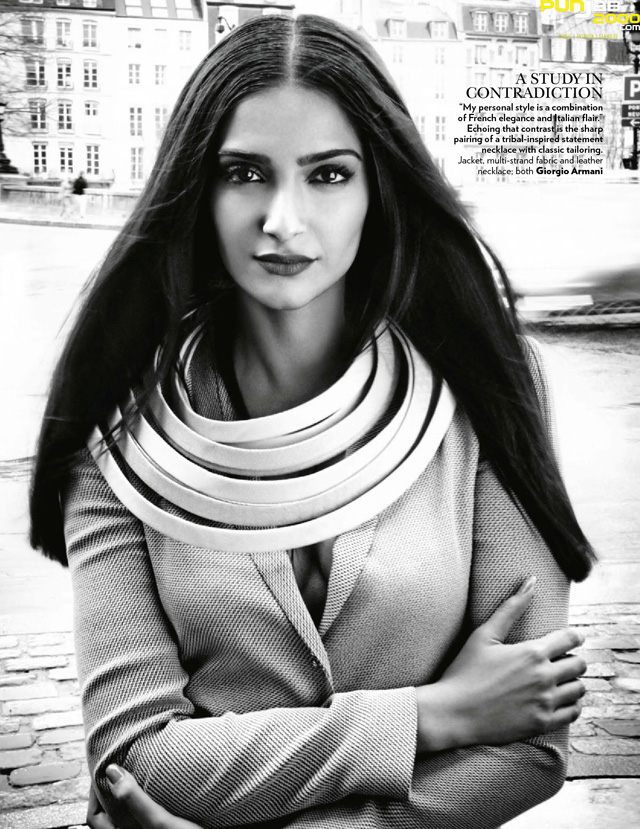 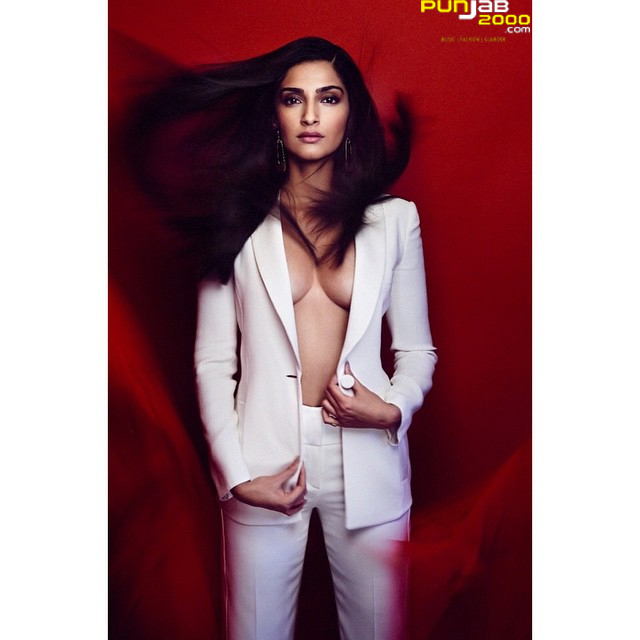 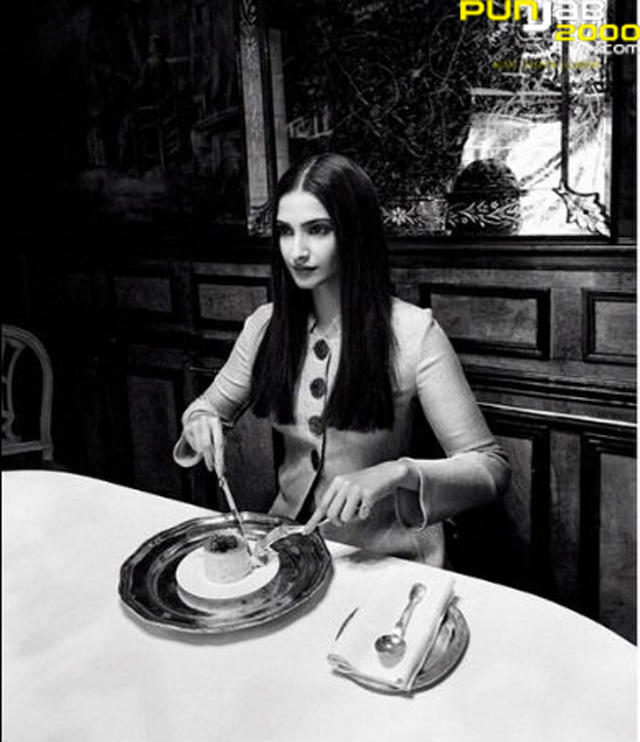