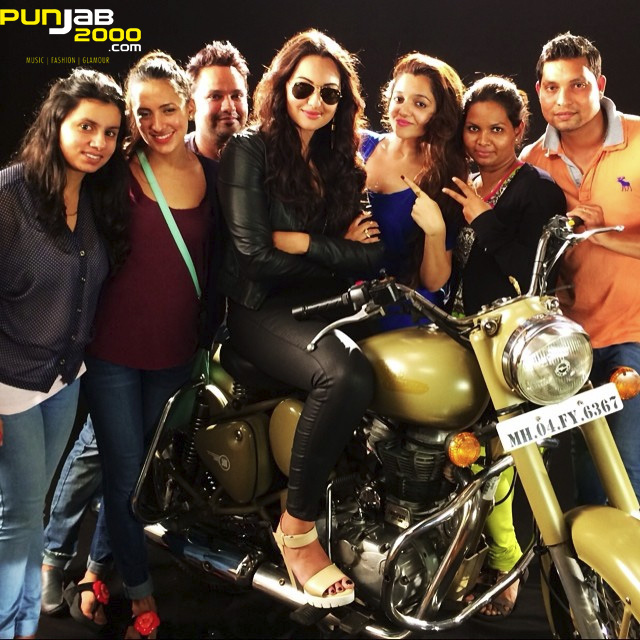 Bollywood actress Sonakshi Sinha AKA Shotgun Junior is the latest celebrity to own a team in the World Kabaddi League after  her Bollywood co star Akshay Kumar and Music producer Yo! Yo! Honey Singh.

The ‘Dabangg’ girl Sonakshi has bought the United Singhs team along with The Hayre Group of UK in WKL, which is slated to begin from August 9 in London.

“I am really excited to be part of World Kabaddi League. This is my first such endeavour.

Kabaddi is a fast paced sport and I am looking forward to some adrenalin rush moments during the League,” Sonakshi told reporters here.

Sonakshi is already making amends in her shooting dates so that her commitment to World Kabaddi League is intact.
WKL will be played in circle style which is the most popular Kabaddi format followed across 26 countries globally.