Sona in the Indian language of Hindi means gold. Gold is the foundation of economies and is something of high value. Family is a slant on the hip hop idea of a crew, squad or clique but also relates to the Asian idea of the family as your foundation. 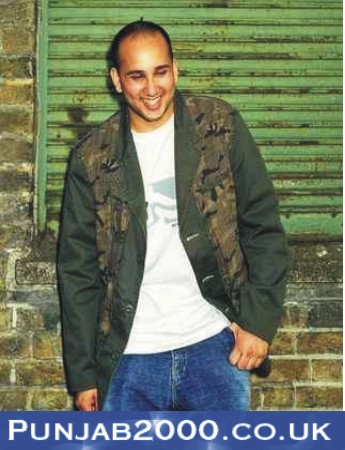 So basically Sona Family is a unit of like minded individuals making music of high value with a strong foundation to spring board off as solo artist as well. Music if life for Sona Family, if you ever get the chance to check out their individual music collections you will have almost every genre catered for. Hip hop and Rnb is the crews foundation but don’t get it twisted because each member has there own personal influences from rock to soul to electronica to Bollywood which is why the new album Make Some Noise/Taali Bajow has a truly different sound to any other artist out at present.

2006 is the year that Sona Family exploded internationally with their hit song “Glassy” taking over desi clubland the world over. The track and the whole Sona Family vibe made it the biggest club and radio anthem in India and around the world after it had been released as the main track from Radio 1 DJ Nihal's Bombay Bronx Compilation. After this they released the hyphy/crunk infused club banger Chak De featuring top us DJ Sharad, which received a lot of love with the European and US desis and continues to build. 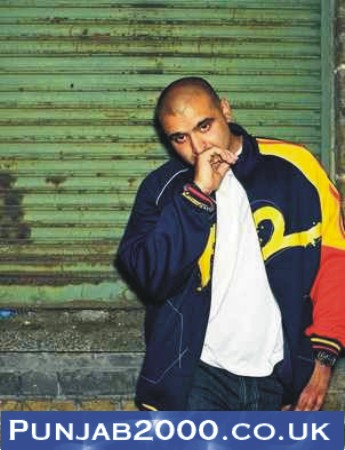 Then as a follow up for Glassy the crew released another upbeat fun club track “More Glassy” which was released this summer on the Asian Flavas compilation in India. As well as this the crew have toured extensively across the world doing dates in Germany, India, Dubai and the USA. In September they featured as one of the headline crowd drawing acts at the Dubai Rain Festival 2006 alongside Himesh Reshmiya, performing to 15 000 people and sending fans into a frenzy. In the USA this November Sona Family were invited to perform at Bollywood Music Awards at the Trump Taj Mahal in Atlantic City where they won Best Dance Video for “Glassy”. 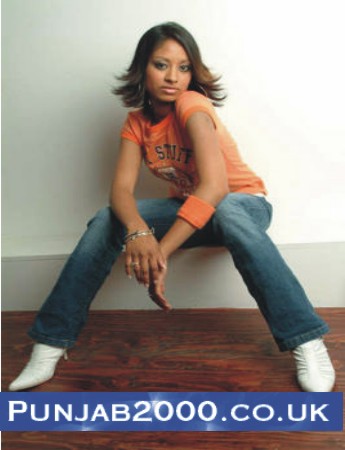 Besides touring and doing these one off tracks, Sona Family has also spent the year recording their hot debut album “Make Some Noise/Taali Bajow” which is full to the brim with hit after hit including the first single Taali. Expect to hear hip hop club bangers next to smoothed out RnB crossed with some Dancehall beats, Arabic melodies and Rock guitars.

Though to wet the appetite for the album they have just shot and completed the hilarious video for More Glassy, which will be on TV screens soon as a build up to the album. So whenever you here Sona Family from now on remember to “Make Some Noise” because that’s all they are going be doing across the globe through 2007. 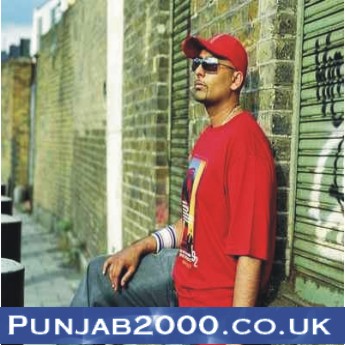