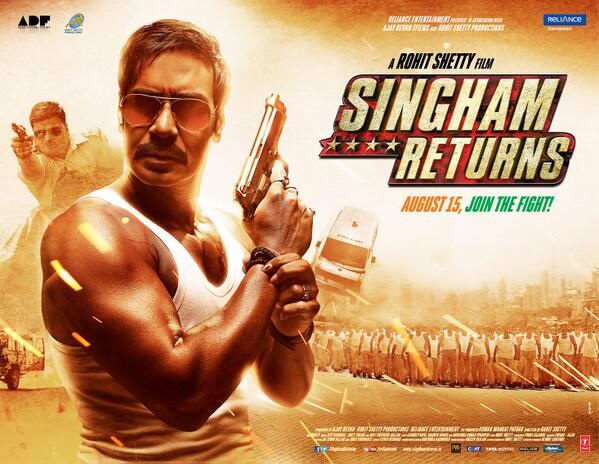 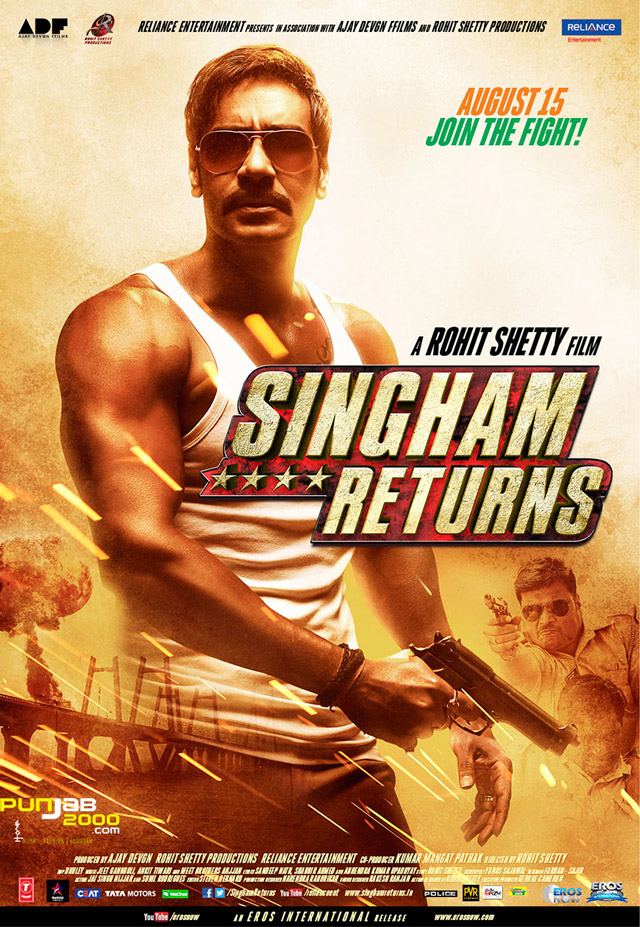 Our honest, diligent and honoured Inspector, DCP Bajirao Singham who has always fought against injustice and prejudice using his own ethics and principles is back in the system with some new Adversities and Challenges.

Singham, the pre-eminent example of an honest and righteous police officer who challenged Jaykant Shikre’s powerful planning and force in the city of ‘Goa’ is now ready to out roar his power in the City of ‘Mumbai’.

Throughout his epic journey, DCP Bajirao Singham will fight the tremendously powerful and influential rogues of the system, who not only challenge his honesty and integrity but also the beliefs of everyone who support Singham in his Journey to lead a truthful brigade against the corrupted souls of the system. Singham is all set to begin a new chapter in the history of India, where he will support the young blood of the nation by taking away responsibilities from the hands of the lazy and fouled politicians. 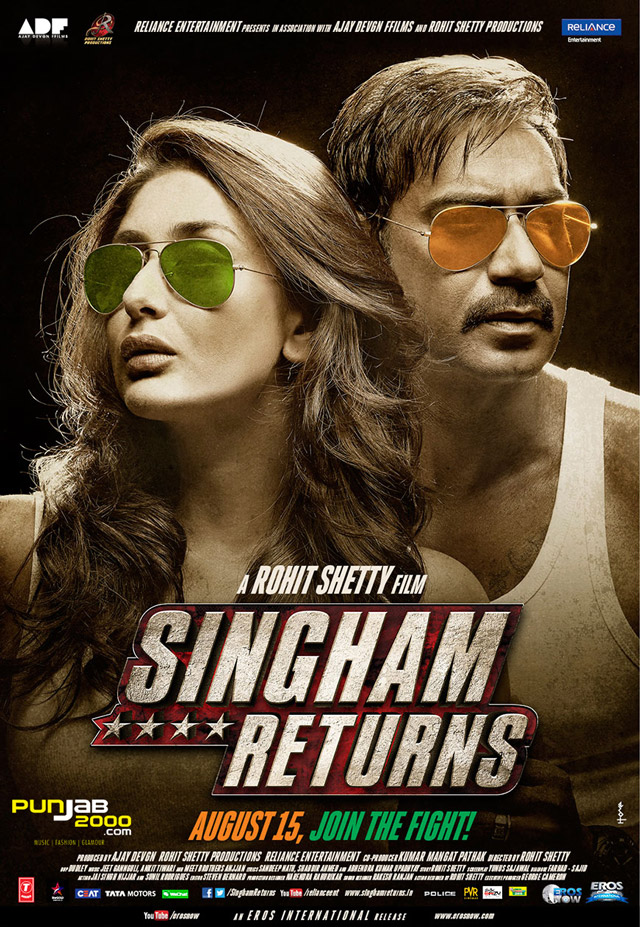