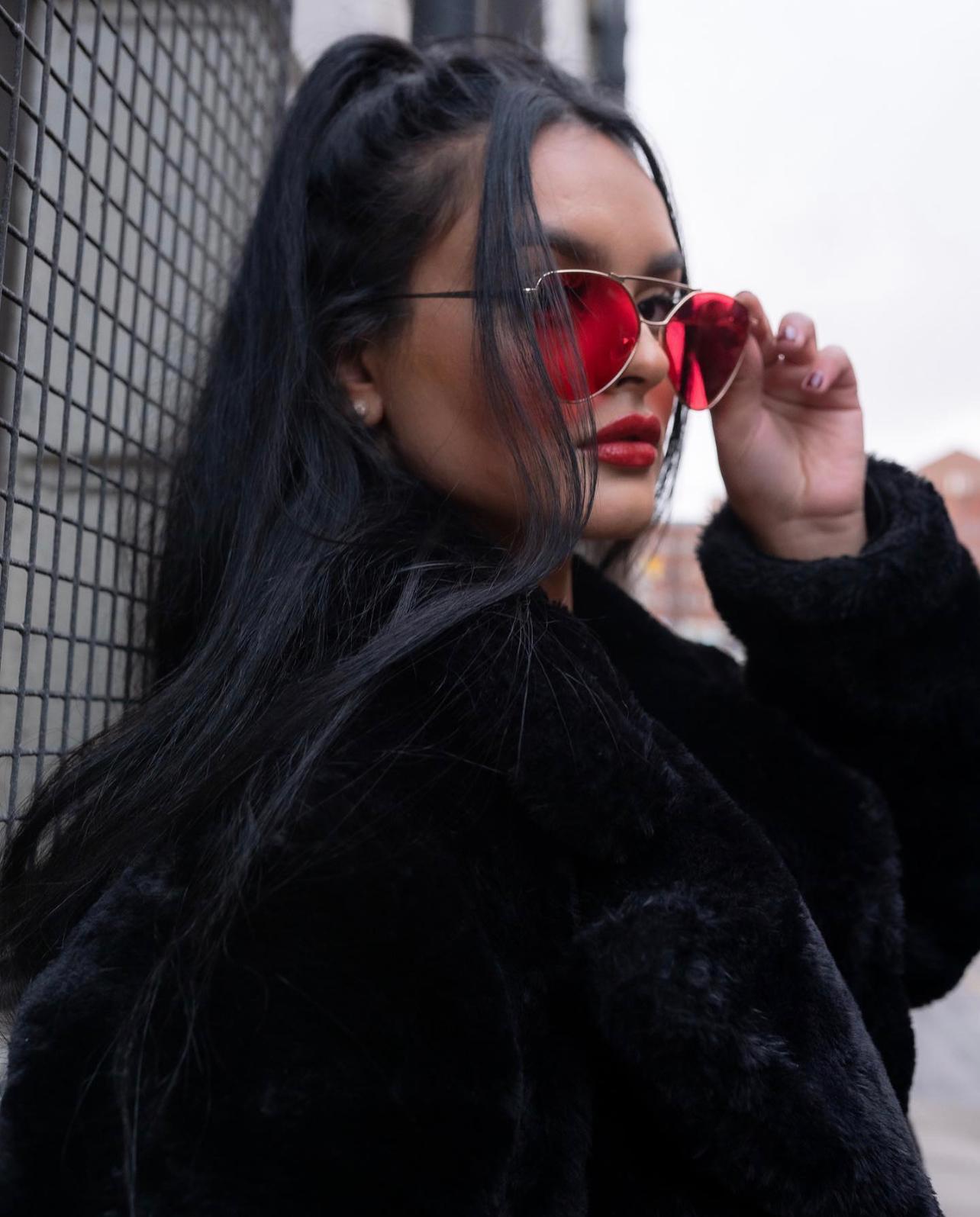 Simran Kaur , known by the stage name of Simmy, is a 19-year-old Punjabi and English singer born and raised in West Yorkshire. Simmy first discovered her passion for singing in 2008 and was taught by Ustaad Akhtar Hussain Akhtar, the lyricist of the legendary song ‘Ghar Aja Soneya.’

Simmy’s main style of music is derived from the fusion of Punjabi and English music, particularly inspired by the music of Mickey Singh. Simmy’s vocal style has been influenced by a diverse range of genres, from Sufi, bhangra, Punjabi folk, to 90’s and 2000’s R&B.
Available from Friday 5th February

Simmy began posting English and Punjabi covers on Instagram in 2017, from which she gained recognition 3 years later, where she was discovered by Director Whiz . Simmy is now managed by Director Whiz and his team and pursuing her music career alongside studying medicine at university.