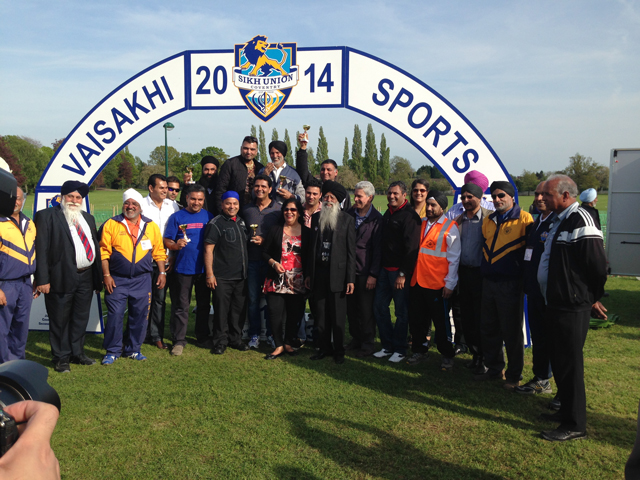 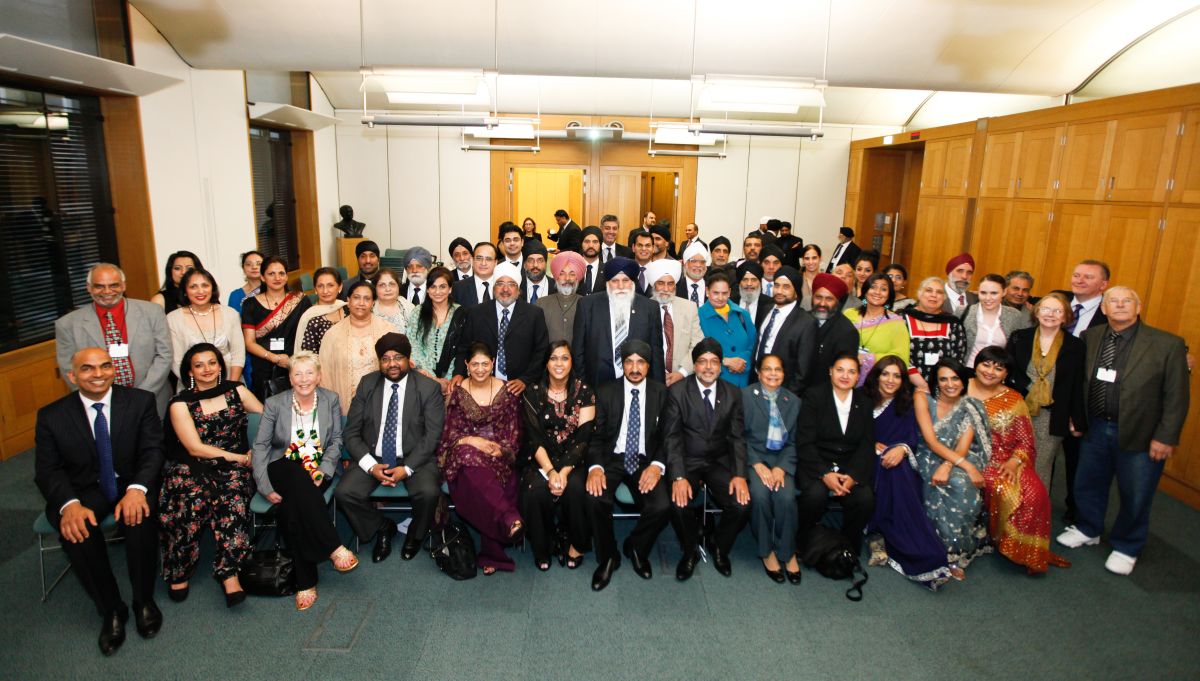 The Sikh Union originally started out as a hockey club in the late 60’s as the arrival of Asians from East Africa in Britain began to grow along with their passion for the field sport. In 1980 the club affiliated with the Hockey Association and began to play League Hockey. Since then the club has been recognised as an established sports club who run a youth programme for young players, support charitable causes and run the Daimler Green Community Centre. 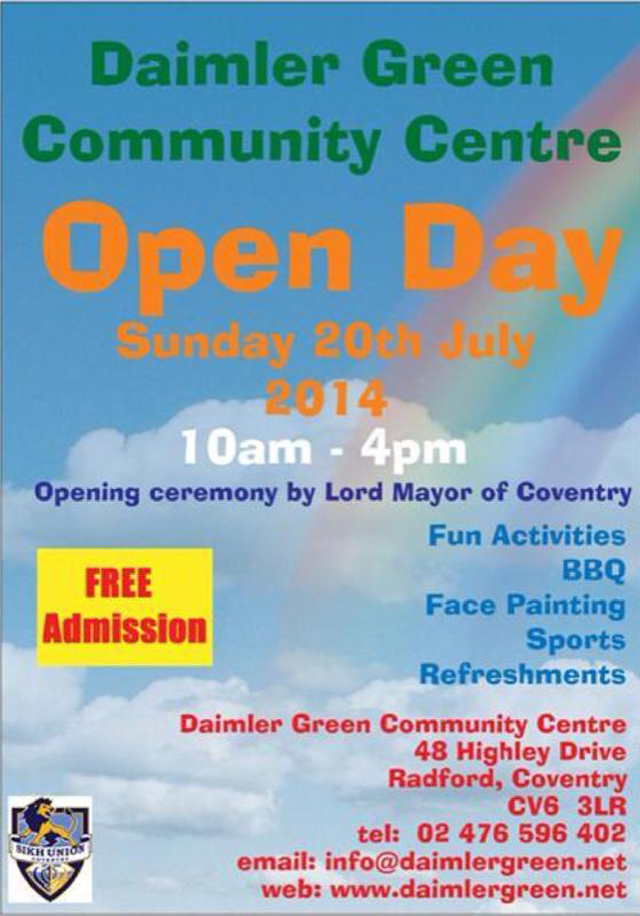 “The theme of the day has quite quickly become sports related which compliments the nature of Daimler Green and follows in the footsteps of the Sikh Union annual Sports day, that recently took place in May celebrating the Sikh festival of Vaisakhi. We are confident that with the popular take-off of our classes and activities at the centre, the community will enjoy a fun filled day where taster sessions and activities will be available.” – Bali Dhanjal, Sikh Union. 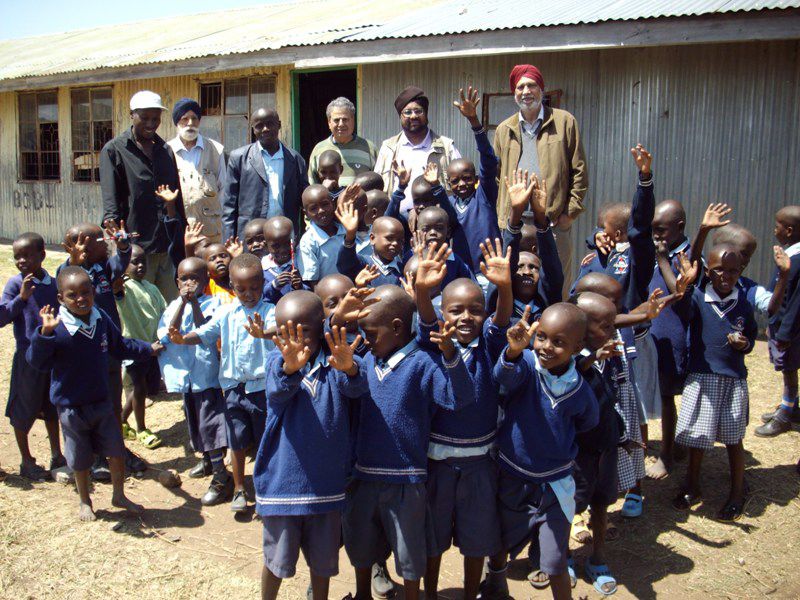 Sikh Union manage many other projects including the Eye Camp which started in 2009, Water Hole projects in Africa and providing for needy orphanages in India. The first camp was in Phillaur and has been held every year since in various locations within Punjab. With the joint efforts of the community in Coventry and surrounding communities such as Birmingham and Northampton, the Sikh Union raised the total sum of money to run two Eye Camps this year in Nurmahal and Jalandhar.

Amrit had the honour along with many other volunteers to observe the fantastic work carried out by Dr Jacob and his team at Ruby Nelson Memorial Hospital in Jalandhar. Read Amrit’s experience of charity at first hand…

In April 2013, with the aid of Northampton Punjabi Association, founded by Amrit and her father Pummie Matharu, over £1000 was raised for the Eye Camp appeal at their very first charity function. 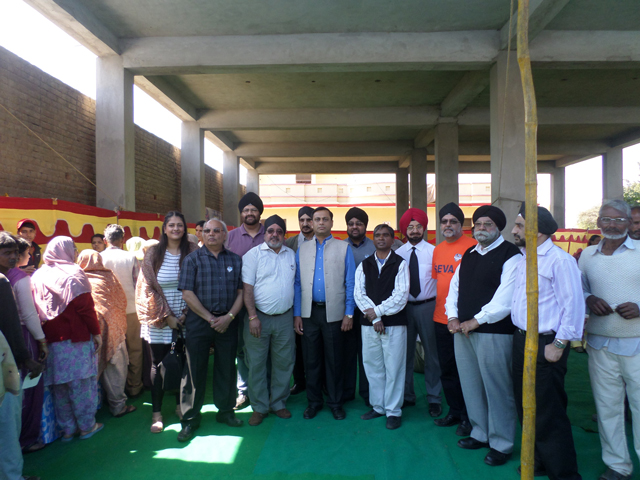 The Eye Camp was hosted for the first time in Nurmahal at Baba Vishkarma Mandir. Over 500 people were present and screened for medical checks. People received eye examinations, blood pressure and sight tests, with a total of 93 people who were discovered with the need for cataract operations and 250 people were given glasses. The following camp was held on Sunday 16March in Jalandhar in the Lodge Devon grounds where over 700 people were taken care of. 160 persons received cataract operations at the Ruby Nelson Memorial Hospital by Dr Jacob and his medical team.

During both days of the Eye Camp, Amrit witnessed people of all ages suffering with eye problems, from young children to the elderly. One case in particular “struck my heart” commented Amrit, “as young Sukhpreet was born blind was sadly told by doctors that she will never get her sight back”.  At the innocent age of seven-years-old, Sukhpreet could only prescribed with medicines to maintain her health as her father from Natha, half an hour from Nurmahal told Amrit that she will eventually end up in a home for the blind.

The level of poverty that these patients live in is explained by Amrit as unreal. 65-year-old crippled Maya Devi was brought to the camp by her daughter and son-in-law as they ushered her to the nearest seat. “She could hardly stand. Her family had to physically carry her she was so frail.” Amrit spoke to Surinder Kaur, who explained she only knew that her age is 60-something years old. “I noticed a rag tied to her left arm, when I asked her what it was for,  she told me the aches and pains in her bones are so painful she can’t even lift her arm.”  Not only is medical care so limited in some villages, but the level of sanitation is so poor that the doctor explained, the ‘shaa-shaa’ muffling she hears in her ears is due to lack of hygiene. Surinder Kaur was prescribed drops to clan her ears and medicine for the pain in her bones.  Due to the poor sanitation conditions, the majority of the eye patients are kept overnight and thoroughly looked after to allow the wound to heal. They are also provided with the relevant aftercare. 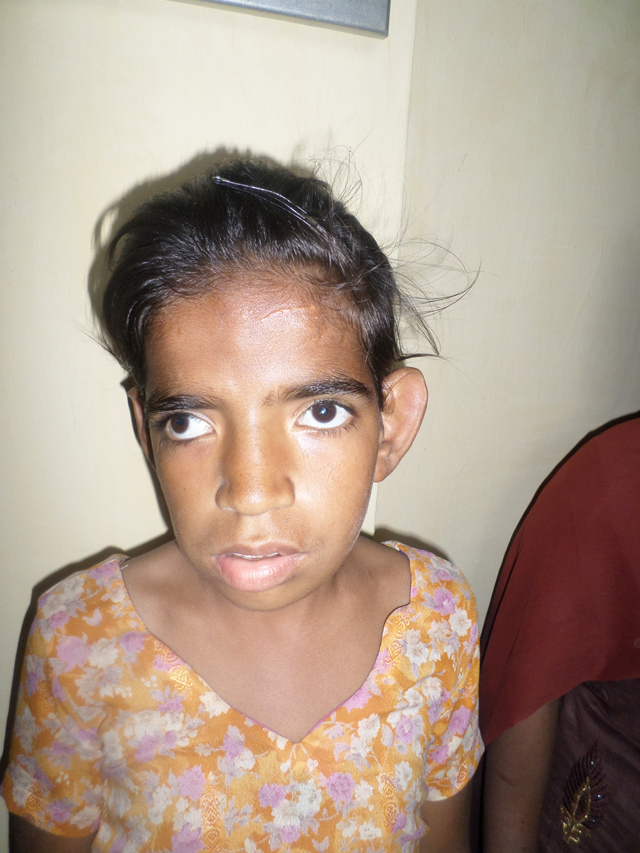 As well as general health care and cataracts, many other medical problems were discovered including a squint in the eye of young children. A common occurrence seen in children at both camps was a case of crossed eyes. The first case seen of this was in young Jyoti who was only 5-years-old from Nurmahal brought up by her single mother. Another Jyoti, 13, who was seen at the Jalandhar camp, from Sansaarpur also had a squint and received an operation on Tuesday 18 March. The operation involved more technical procedures and adjustment of the nerves surrounding the eye which is generally more responsive in younger children. Gurjent, 18, from Bhaania near Khadoor Sahib was a key priority to be operated on as we were keen to prevent any further damage occurring to his eyes. 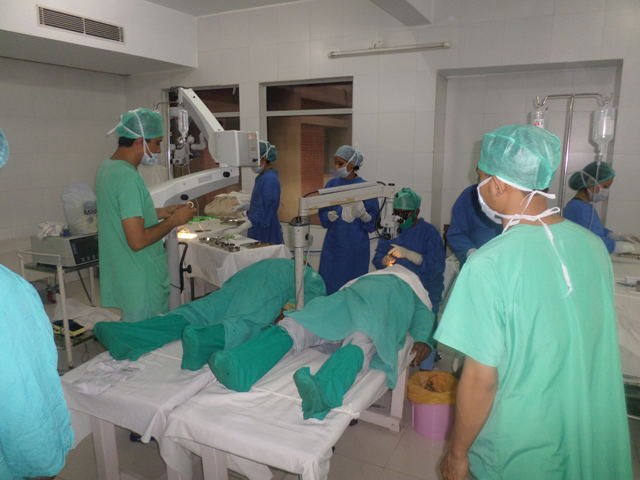 Dr Jacob and his team performing eye surgery in Jalandhar

“It was an overwhelming feeling to be a part of the Eye Camp and know that your input has helped benefit someone with the gift of sight. Furthermore these rewarding emotions really hit home when we were given the opportunity to observe Dr Jacob live in surgery” said Amrit. Dr Jacob performed each cataract under an outstanding two minutes per eye!

Seeing the vital need for eye care in India is literally an eye opener. “We come from a world in the UK where eye care isn’t even questioned. It’s so readily available to us whereas in India, their access is so limited due to poverty.  I wear glasses myself, and seeing how people here are begging for glasses compared to where we have the luxury of being able to choose our fancy designer frames is a massive reality check. These are people who wouldn’t even care if they are given a Gucci frame from a Specsavers frame – the value is in the gift of sight itself. The message I would like to spread is that we should appreciate how lucky we are to be healthy and have such facilities available to us. Being part of the Eye Camp has given me a chance to be thankful for this and help someone less fortunate.”

9 years ago in Latest, News, News
Dr Jacob and his team performing eye surgery in JalandharSikh Union charity organisation giving back to local and international communitiesSikhiSikhismSikhs