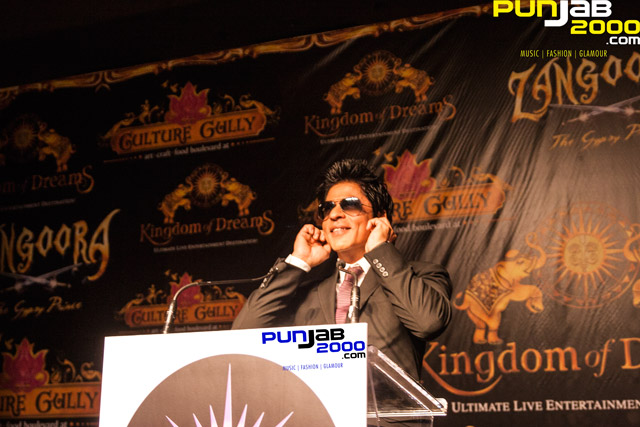 Bollywood superstar Shahrukh Khan has been named the second richest actor in the world &  the richest in India by Wealth-X.

Shah Rukh Khan dubbed the “Badshaah Of Bollywood” earned in excess of £25m last year, securing his title as the second richest actor in the world and has a net worth of £350m ($600m) placing him higher than Tom Cruise, Brad Pitt etc.

He has starred in one of the biggest films in Bollywood alongside Kajol “Dilwale Dulhania Le Jayenge” (DDLJ) produced by 1 of the most famous & successful banners in India Yash Raj Films.

With the Forbes 2nd richest actor in the world!! @iamsrk u were rich even when u didn’t hav money!!! pic.twitter.com/8tO5R3N5iS

Shah Rukh’s income mainly consists of endorsements from brands such as soft drink giant Pepsi and other household names like TAG Heuer, Nokia. in 2008, Newsweek named him one of the 50 most powerful people in the world.

No stranger to the world of business, the Badshah is Co Owner of the entertainment & production company Red Chillies Entertainment he founded with fellow Bollywood actress Juhi Chawla  & also owns his own Cricket team in the IPL (Indian Premier League) Kolkata Knight Riders. He was also named the global ambassador of Kingdom of Dreams theme park in Gugagon at the IIFA awards in Toronto, Canada.

Shah Rukh Khan started of his career as a TV actor, before venturing onto the big screen with his debut film “Deewana” in 1992 & as the saying goes “The rest is history”. 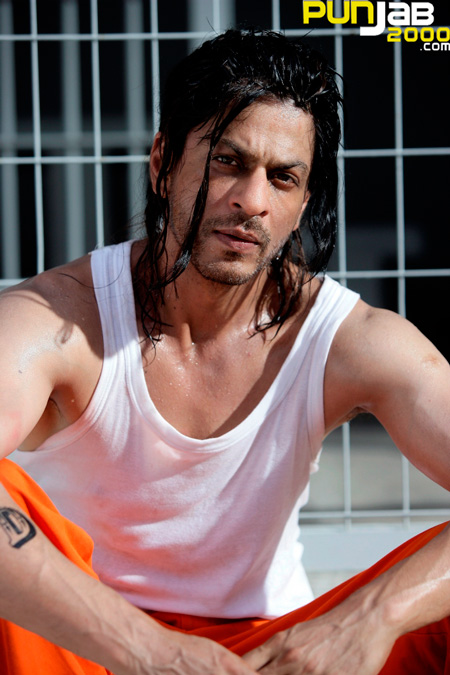 Wealth-X Research uses a proprietary valuation model to assess all asset holdings including privately and publicly held businesses and investible assets to develop Net Worth Valuation.
VALUATION METHODOLOGY NET WORTH (US$ million)