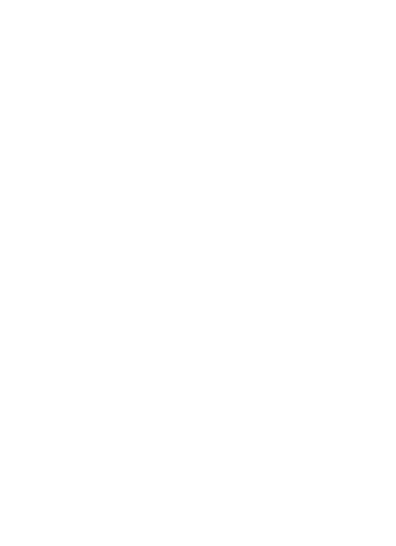 They say that the police of 11 countries are after DON and to catch him is not just difficult…it’s impossible. Well STAR Gold has made the impossible possible, and presents him to the world exclusively on 25th August at 9.00pm. 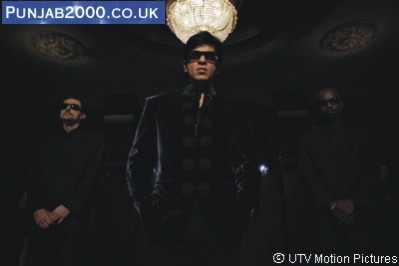 STAR Gold is one of India’s favourite movie channels, showcasing the latest and most celebrated blockbuster movies. The channel has acquired the exclusive rights to televise 2006’s biggest Bollywood blockbusters and other blockbuster hits to have premiered on STAR Gold include Krrish which made Hrithik Roshan a super hero and the patriotic saga Rang De Basanti. Forthcoming hit Baabul, which entered the UK Box office charts at number 8 and stars Indian cinema legend Amitabh Bachchan, will be coming to STAR Gold screens very soon. 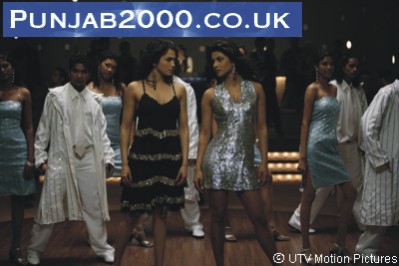