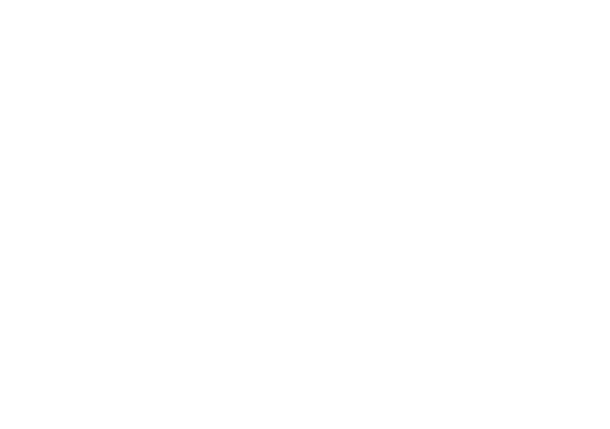 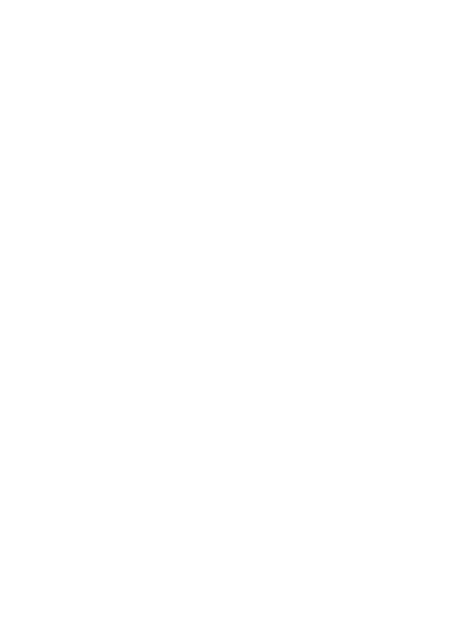 Both the main leads took to Twitter to unveil the name and posters of the film.

The film looks every bit like Imtiaz’s repertoire, which is often about love, romance and journey.