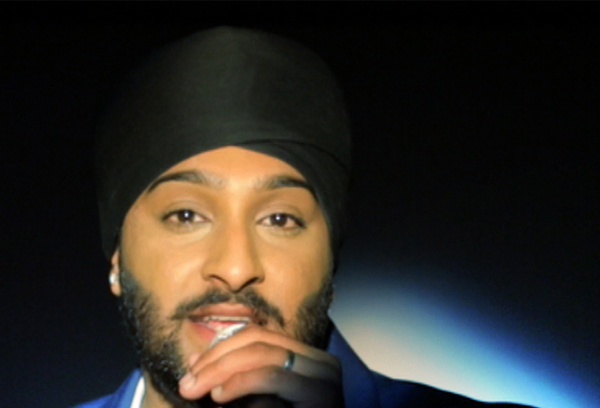 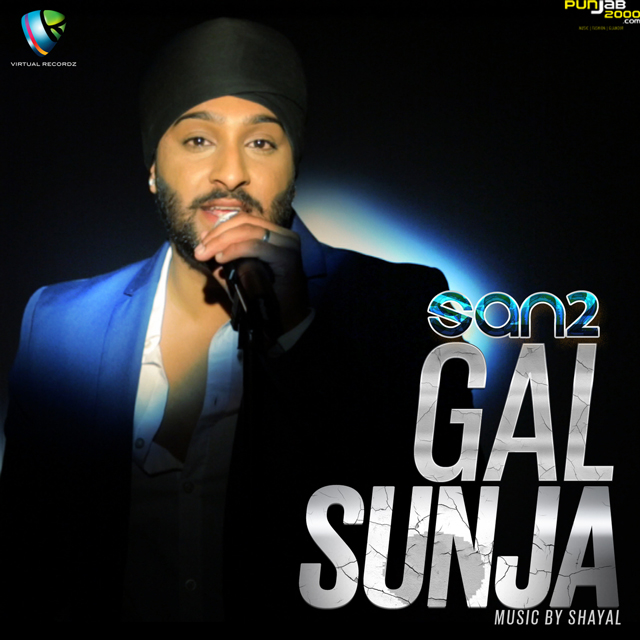 UK singer-songwriter San2 exploded onto the music scene with his smash-hit debut single ‘Nayo Lagda’ reaching number one on numerous charts and entering radio playlists across the globe.

Now he’s back with an earth shaking dance-floor filler in the form of ‘Gal Sunja’. There has been huge anticipation for this track which featured on the beginning of the video to ‘Nayo Lagda’. Written and composed again by Deedar SIngh and with music by the internationally acclaimed producer ‘Shayal’, Gal Sunja has ‘hit‘ written all over it!

San2 plays a number of different roles in the tongue-in-cheek video which accompanies Gal Sunja. Once again, the services of the multi-talented Ameet Chana were employed to produce and direct the video in conjunction with Simy Art Enterprise and Flying Solo Productions.

San2 appears in the video wearing some amazing designer outfits created specially for the shoot by Ziggy Studio.

‘Gal Sunja‘ is OUT NOW on the Virtual Recordz label via iTunes and other digital stores.