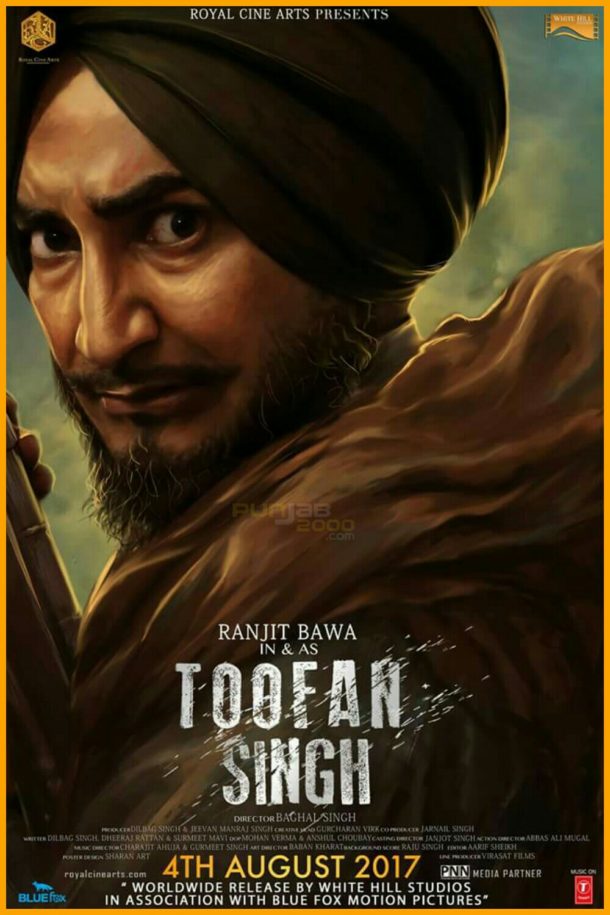 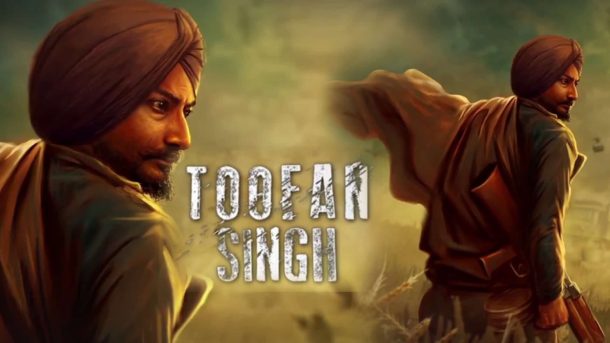 Toofan Singh is the story of a young Sikh boy growing up in Punjab during the turbulent 1980’s. The story charters his pursuit for justice, equality for all and survival for himself. Devastated by the deteriorating law and order situation, Toofan Singh is forced to fight against corruption, crime and brutality in order to protect society for one and all. 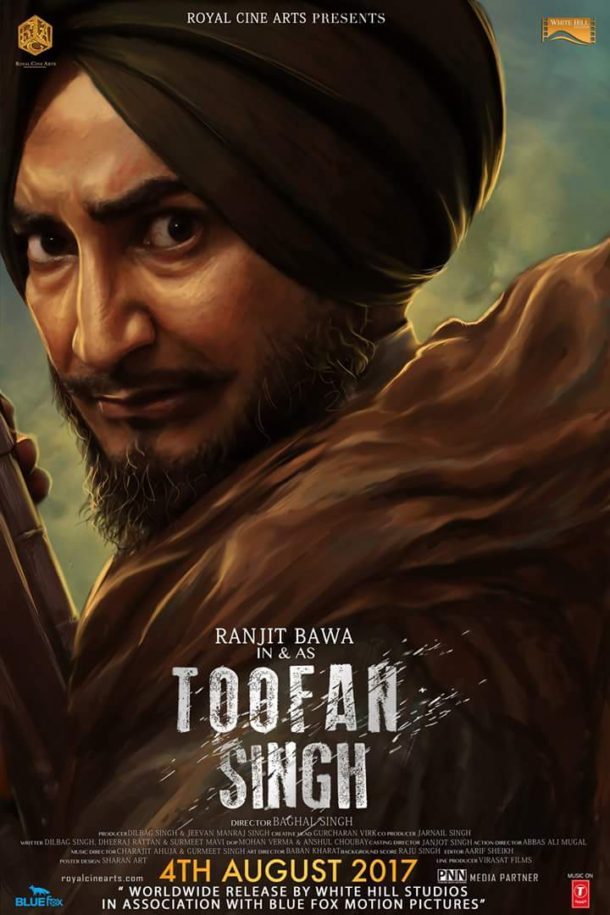 The groundbreaking feature film is the directorial debut of Baghal Singh of Royal Cine Arts and stars renowned Punjabi singer Ranjit Bawa in a project which was his original acting debut.

“We have taken every care to ensure Toofan Singh is an accurate and balanced film which has been responsibly and professionally researched and produced. The expertise and cinematic techniques we have utilised are unmatched and will take Punjabi cinema to new heights. Despite all the hurdles faced, we are happy to announce the international release will place on 4 August 2017” stated director Baghal Singh of Royal Cine Arts.