Rani Mukherjee praised by the police for Mardaani

Rani Mukherjee praised by the police for Mardaani

Rani Mukherjee is currently involved in a busy promotional schedule for her forthcoming film, Mardaani. Recently, while en route to a promotional event in Mumbai, her car was stopped by a traffic cop. As it transpired, the officer wanted to share with her in person that he was extremely impressed by the Mardaani trailer and is looking forward to the film’s release. He added that his wife and daughter were also very excited at the prospect of seeing the actress in action as Mumbai Crime Branch Inspector Shivani Shivaji Roy. They collectively felt she made for a perfect cop, judging from the trailer.

The actress was delighted by this unexpected gesture. She has been receiving unanimous praise and is deeply humbled by the compliments. Even during filming, when the crew was shooting a particularly intense and integral scene at the police commissioner’s office, the police officers working at that particular police station were also present. They were observing Rani with rapt attention and once she completed the scene they gave her a thunderous applause. On completion of the shoot, several among them walked up to Rani and told her that her shots were extremely powerful and inspiring. They added that she was looking excellent and suited the role to perfection.

Rani Mukherjee on the Mardaani Anthem

Speaking of the anthem that features in her upcoming film, Mardaani, Rani Mukherjee explains that it talks about the “anger and frustration” women go through.

“This anthem is a thought that has come from the anger and frustration we go through in our daily life,” the actress says. “The anthem is written by Kausar Munir. It is beautifully depicted. The lyrics are very powerful,” she adds.

Director Pradeep Sarkar’s next will see Rani as Shivani Shivaji Roy, an officer of the Mumbai Crime Branch unit. In the raw and gritty tale, Rani displays female power at its strongest. The seasoned actress believes that the name of the film signifies a warrior. Furthermore, the actress believes that any girl who is bold, independent and brave is a ‘mardaani’ in her own right.

Talking about how they chose the term mardaani for the film, Rani explains, “While discussing the film, we also discussed its name and ‘Mardaani’ was a unanimous decision of the team. Everybody thought that when we say Mardaani, we relate it to the spirit, the power (of fighting).” 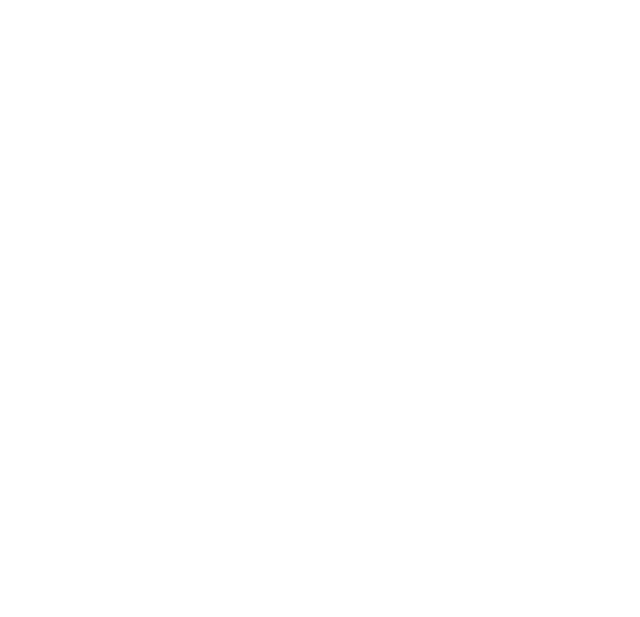 Rani Mukherjee on the Mardaani Anthem

Setting a new benchmark in the emerging female-centric genre in Indian filmmaking on a world cinema platform, Rani Mukherjee champions her most challenging role to date in Yash Raj Films’ raw, gritty and topical thriller, Mardaani, releasing in cinemas worldwide on 22nd August 2014.