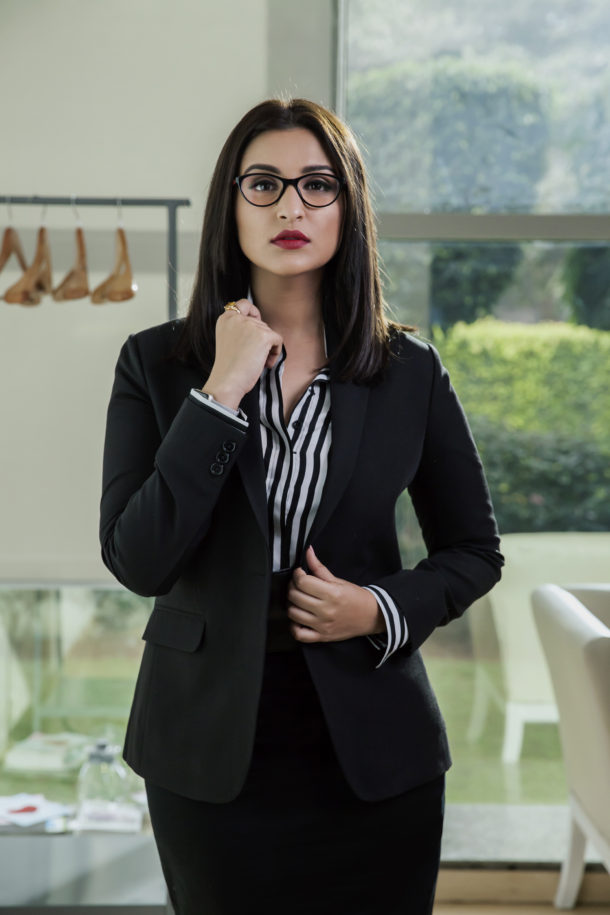 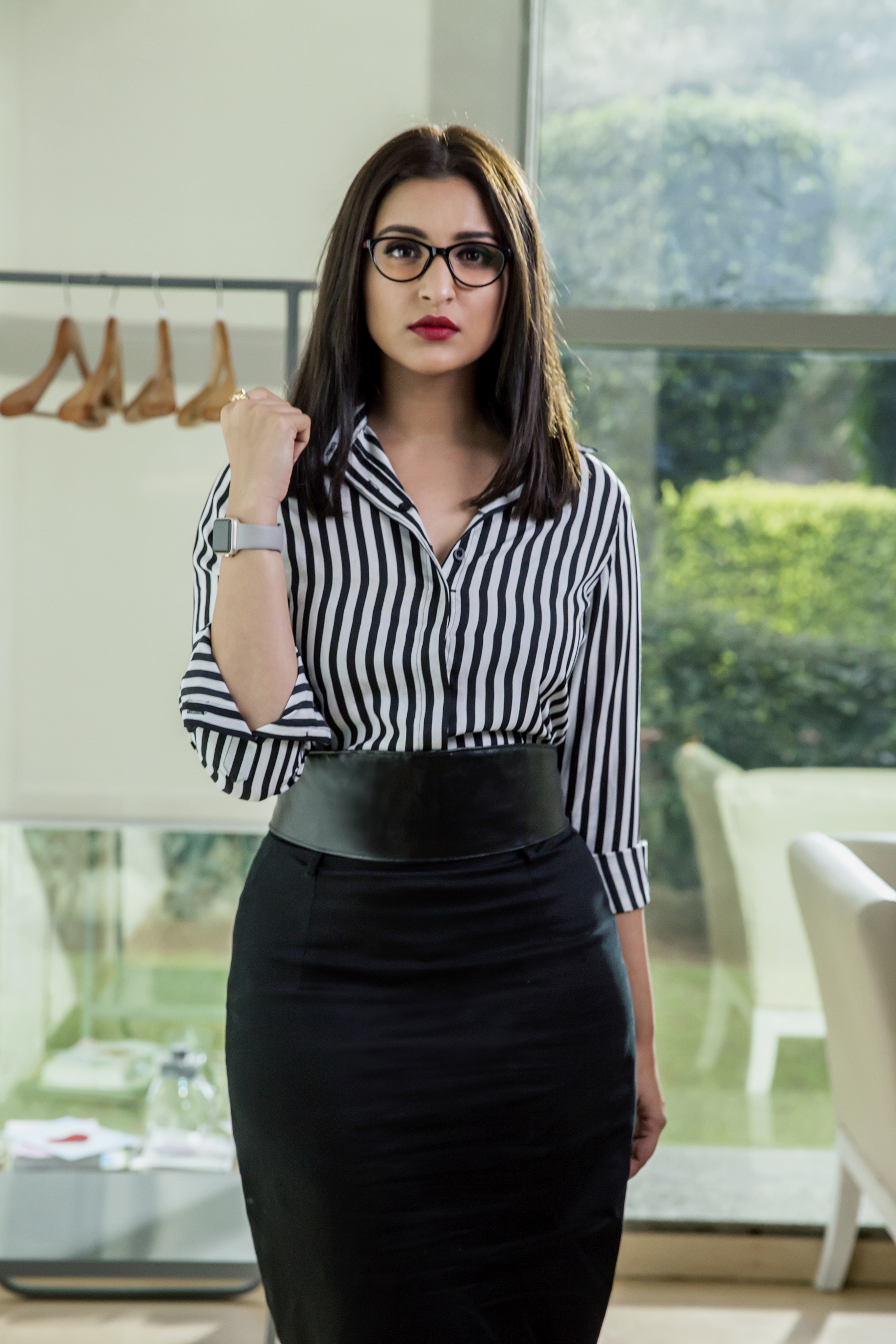 Dibakar Banerjee is known for creating looks for his characters that stand out incredibly and become the talking point. The maverick director is presenting Parineeti Chopra in an all-new, never-seen-before avatar. Parineeti, who is riding high with the blockbuster of the year, Golmaal Again, is seen as a fierce, ambitious girl from the corporate world. Parineeti is known for her versatility, having boldly experimented with content right from her first film and it looks like she is pushing the envelope again with Sandeep Aur Pinky Faraar. 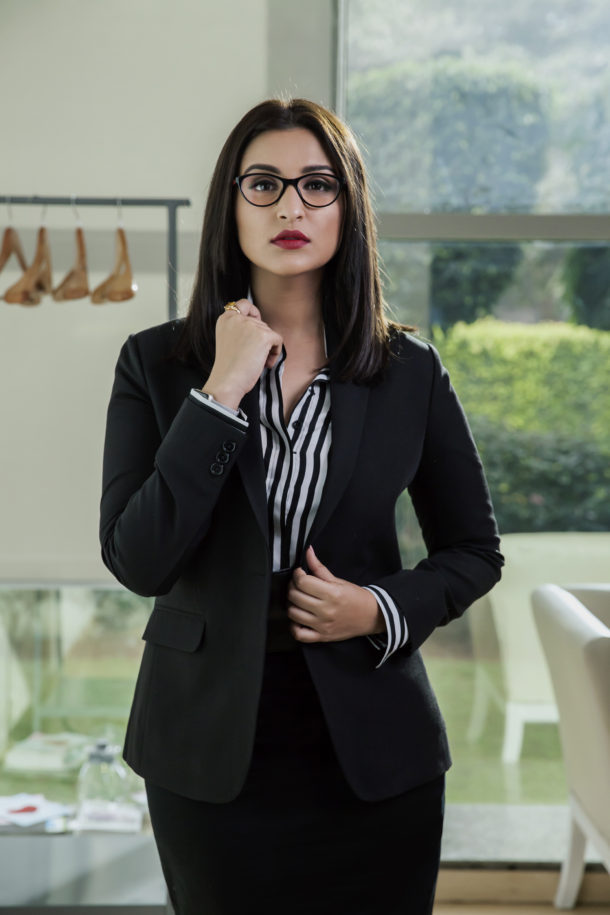 Parineeti says, “I’m playing a fiercely ambitious girl from the corporate world. She is based in Delhi and she is extremely clear of what she wants from life. She is the perfect example of how you would describe a girl who has a single-point-focus about her career.

“She is the heroine of a Dibakar Banerjee film. She will have her quirk, she will stand out for her qualities and intentions. I have never played a character like this and I’m extremely excited that Dibakar is presenting me in an avatar that no one has ever seen me in.”

The gritty entertainer, also starring Arjun Kapoor, who is playing the role of a Haryanvi cop, is set to release on August 3, 2018. 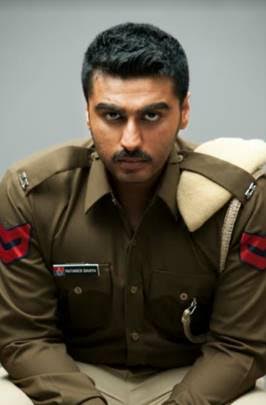 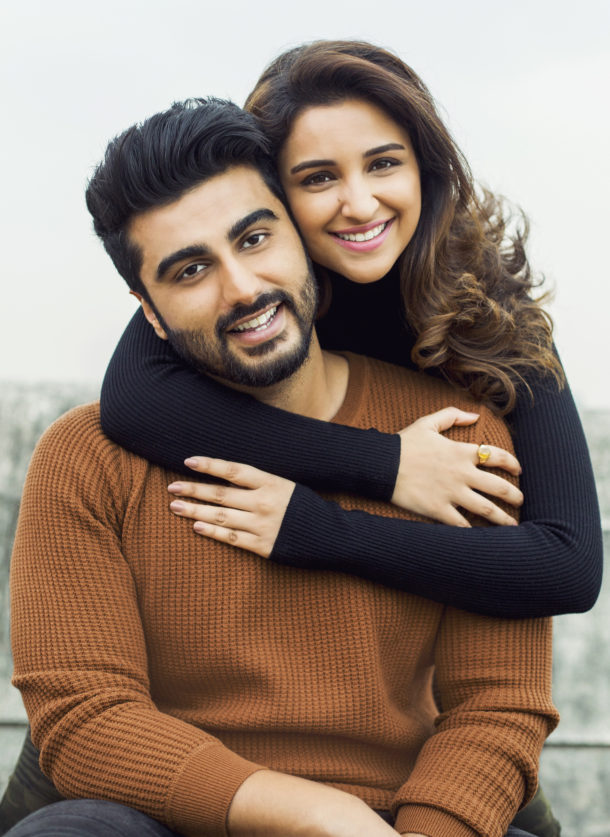