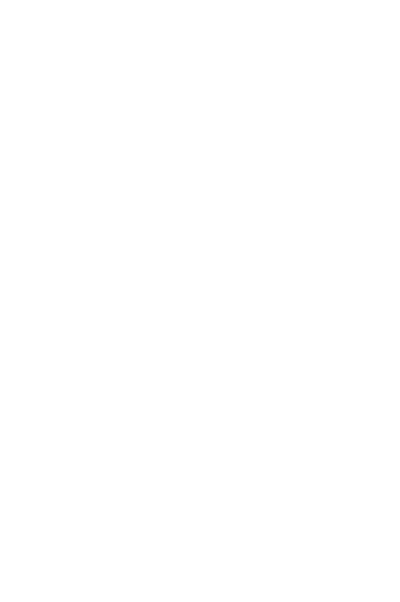 Since the release of 'Homegrown' earlier this year, Panjabi By Nature has been lending his talents to produce tracks for legendary Bhangra artists like Malkit Singh and now the hit maker has teamed up with H-Dhami. With Panjabi By Nature dominating the charts with his recent release and H-Dhami currently dominating the live scene the collaboration definitely represents the best of British Bhangra.

The remix of the popular track 'Nachdi Vekhna', with its strong progressive beats courtesy of PBN and H-Dhami's distinguishable vocals, promises to be yet another floor filler from the two UK born Bhangra artists.

As well as working together on the remix album, PBN will also be working on a hit record for H-Dhami's second solo album. H-Dhami is back in the studio with his mentor Rishi Rich to start recording his next album which promises to feature groundbreaking sounds.