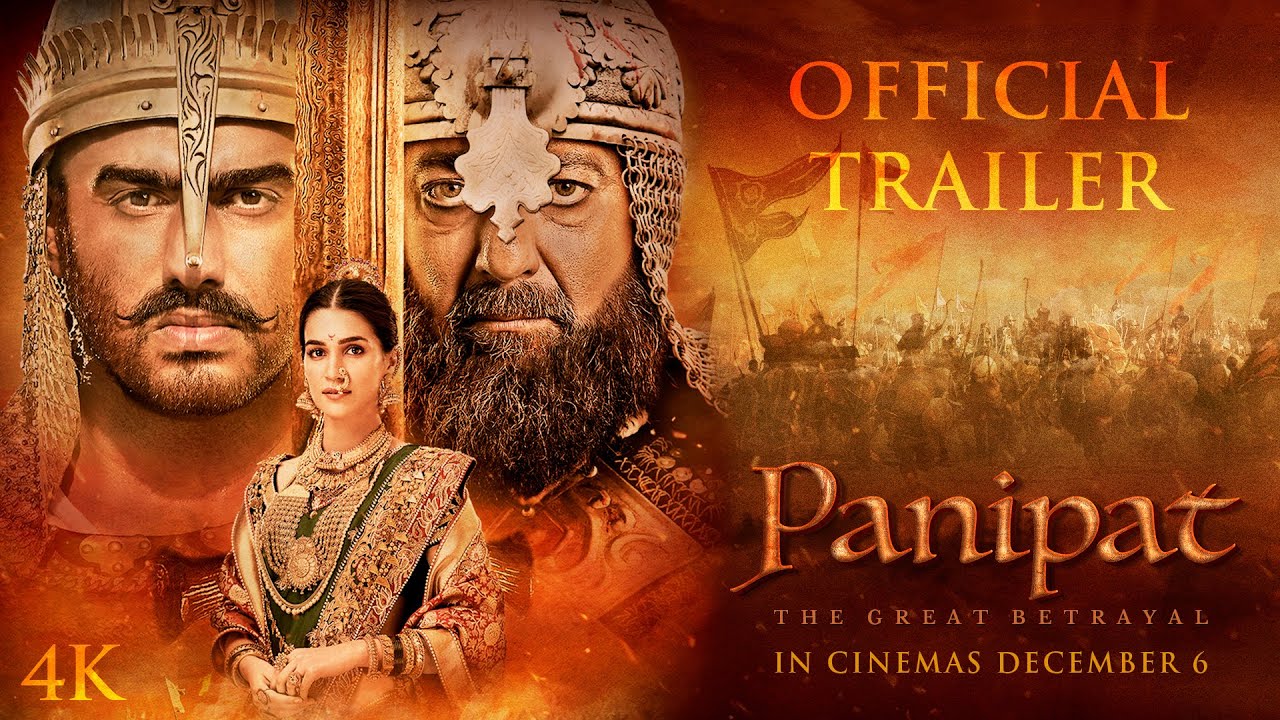 Panipat trailer gets a big shout out from Shah Rukh Khan, Alia Bhatt & others 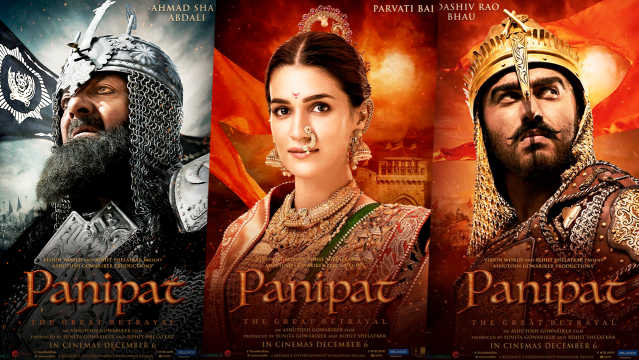 The trailer of Ashutosh Gowariker‘s Panipat, starring Kriti Sanon, Arjun Kapoor and Sanjay Dutt has gathered a lot of support from several Bollywood film stars, which has included Shah Rukh Khan, Alia Bhatt and Vicky Kaushal to name a few. SRK, who has worked with the film’s director Ashutosh Gowariker in the 2004 film Swades, tweeted, “My friend @AshGowariker who made one of the best films of my career Swades is out with another offering. #Panipat – a grand & big cinematic experience. Here’s wishing him & his team and the effort put into this my love. Really good my man!!! Show me fast!”

Actress Alia Bhatt, Arjun’s co-star from the 2014 film 2 States, summed up the trailer in one word – “Epic.”

The film is set against the backdrop of the Third Battle of Panipat, which was fought between the Maratha forces under the leadership of Sadashiv Rao Bhau (being played by Arjun Kapoor) and Ahmad Shah Abdali (being played by Sanjay Dutt) who lead the invading Afghan forces. Kriti Sanon plays the role of Sadashiv Rao Bhau’s second wife Parvati Bai.

7 days ago in Latest
Twitter
Tweets by @Punjab2000music
ads