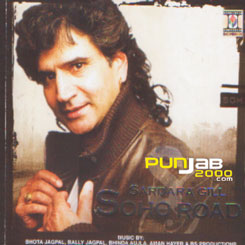 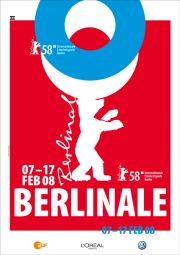 The Panjab University, Chandigarh, India, conferred an Honorary Doctorate (Doctor Of Literature – Honoris Causa) upon Yash Chopra at a special convocation ceremony held on 16th January 2008, in recognition of his outstanding contribution to Indian cinema.

The film centers around the romance between the Mughal Emperor Akbar, the founder of Din-i-Ilahi, played by Hrithik Roshan and his Hindu wife, Jodhabai, played by Aishwarya. The music will be composed by acclaimed music composer, 'The Mozart Of Asia' A. R. Rahman. The soundtrack of the movie is to be released on January 18, 2008 […]