Born in London to Moroccan parents, Nabil Elouhabi is a 31-year-old film, theater, and television actor. Elouhabi studied theater and drama at the Royal Halloway University which he left early in order to act as much as possible. Some of Elouhabi's notable film appearances include his roles in Ali G IndaHouse, The Sum of All […]

Nabil Elouahabi who played Tariq in Eastenders is appearing in this big production with Harvey Keitel. 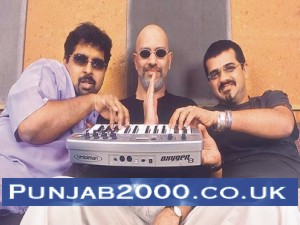 After ‘Kabhi Alvida Naa Kehna’, No.1 music trio, Shankar – Ehsaan – Loy are ready to ‘hit’ again with the super-hit soundtrack of the Shah Rukh Khan-starrer ‘Don’, which is out in the markets: 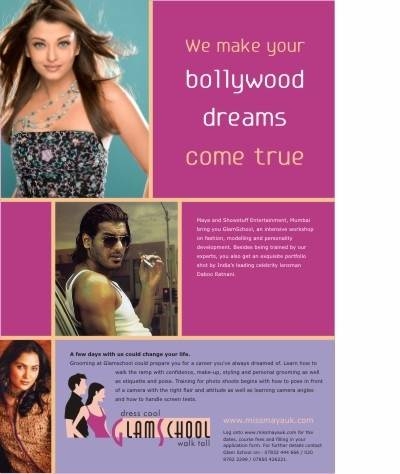 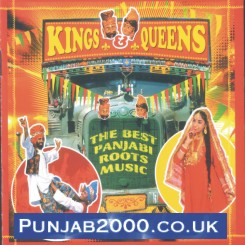