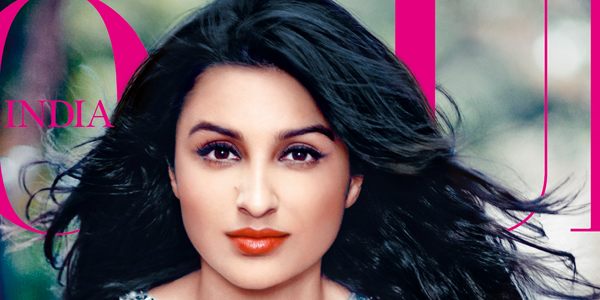 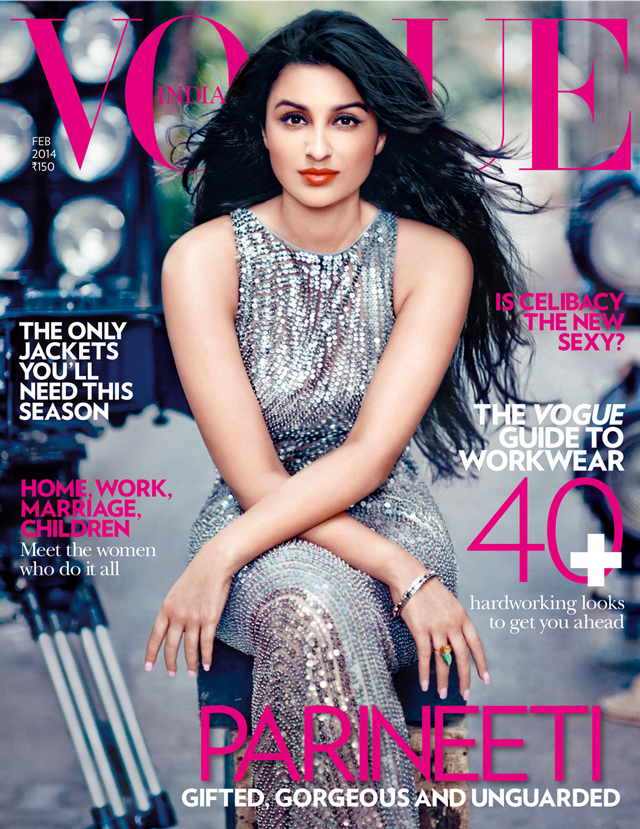 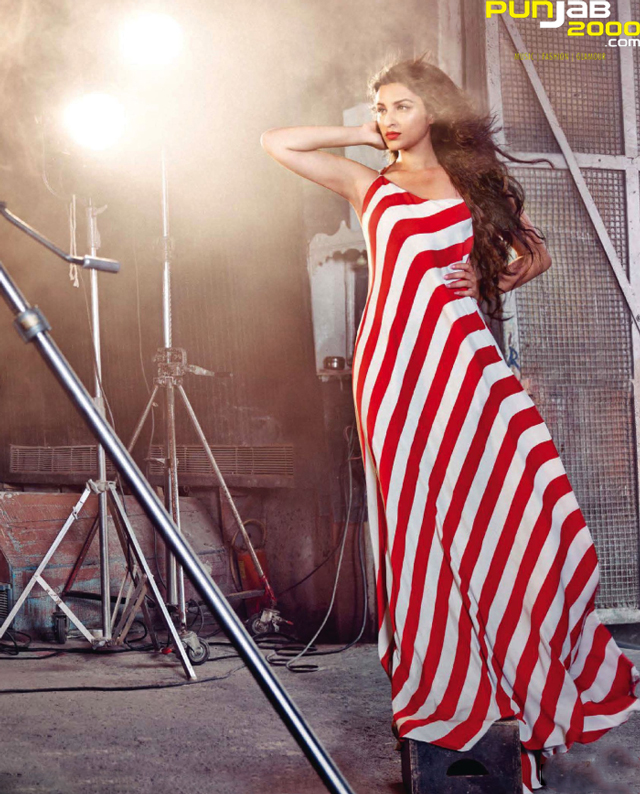 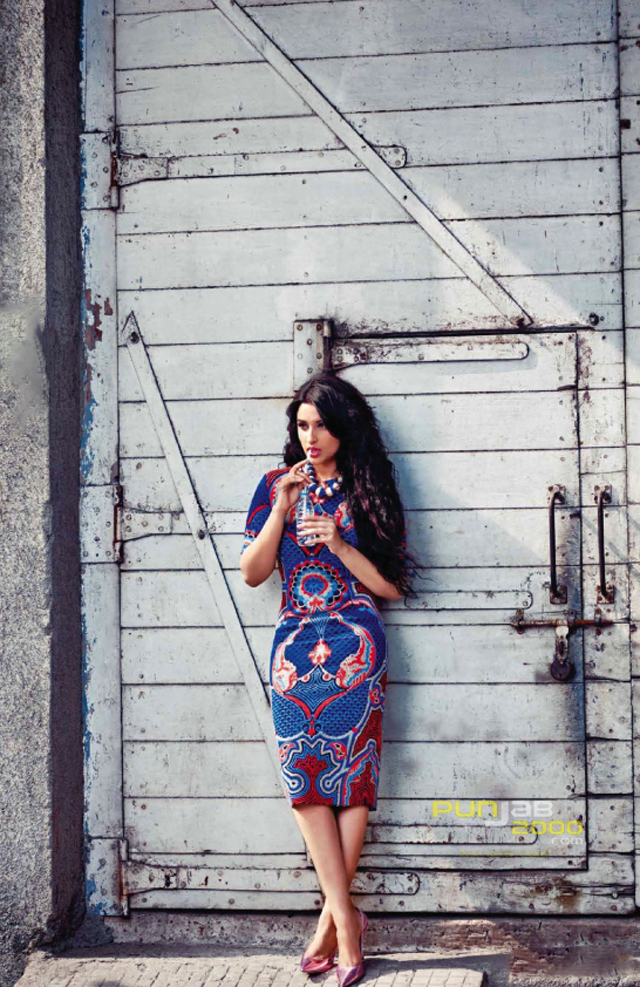 Parineeti shares that fashion is not really something she cares much for and hopes for this to change as it’s a big part of her profession.

Once not desiring to be in a world of glamour, Destiny played it’s cards and led Parineeti straight to Bollywood. 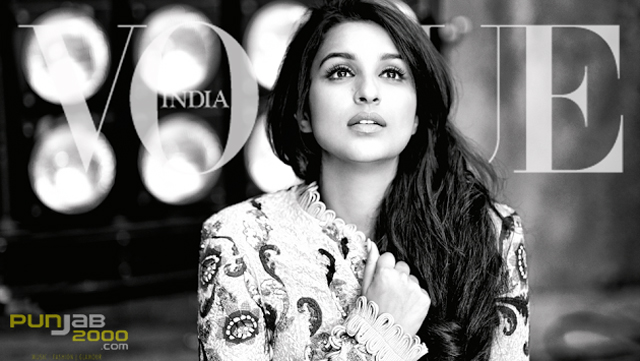 Today she is 3 movies old: playing supporting actress for “Ladies VS. Ricky Bhal,” and lead roles for both “Ishaqzaade” and “Shudd Desi Romance” each movie being a huge success. Her 4th movie “Hassee Toh Phasee” is currently playing in theaters worldwide. 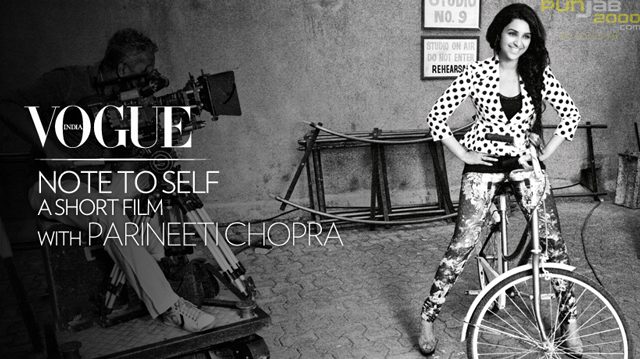