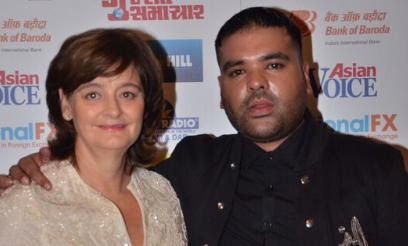 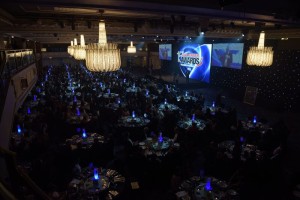 The call for nominations is officially open for the 16th Asian Achievers Awards, which celebrates the remarkable accomplishments of individuals from across the South Asian community. Members of the public are invited to nominate individuals of South Asian origin, who they believe have inspired communities and achieved outstanding accomplishments in their respective fields.

Mr. CB Patel, Publisher / Editor, ABPL Group says, “Each year, the Asian Achievers Awards celebrates remarkable people and now, in our 16th year, we will be paying particular attention to individuals who are making a significant impact in their chosen professions. It could be anything from law, accountancy, media or IT; if they are making a difference, then we want to know about it.

“With the nomination call now open, we are hoping to once again hear about extraordinary people throughout the UK and look forward to celebrating them at our awards night in September.” 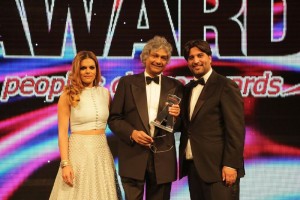 Hosted by Asian Business Publications Ltd (ABPL), the Asian Achievers Awards will be held on September 16th 2016 at London’s Grosvenor House Hotel and once again highlight individuals who are making a difference and excelling in their respective professions.

Since launching in 2000, the Asian Achievers Awards has helped to raise millions of pounds for charity and this year the chose charity partner is the Indian Ocean Disaster Relief (IODR). The money raised will go towards victims of the tragic Nepal earthquake. 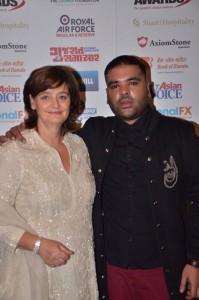 Nominations can be registered with Asian Voice and Gujarat Samachar newspapers or online at www.asianachieversawards.com. The deadline for nominations is July 31st 2016.

A panel of independent, expert judges, consisting of industry experts, professionals, journalists, academics and members of Parliament, will then discuss and hand-select the final nominees and winners in each category, based on the public vote.

The Asian Achievers Awards categories are:

Sports Personality of the Year

Business Person of the Year

Professional of the Year

Achievement in Media, Arts and Culture

Woman of the Year

Entrepreneur of the Year