NITHYA MENEN ON HER ROLE IN AMAZON PRIME VIDEO’S BREATHE: INTO THE SHADOWS 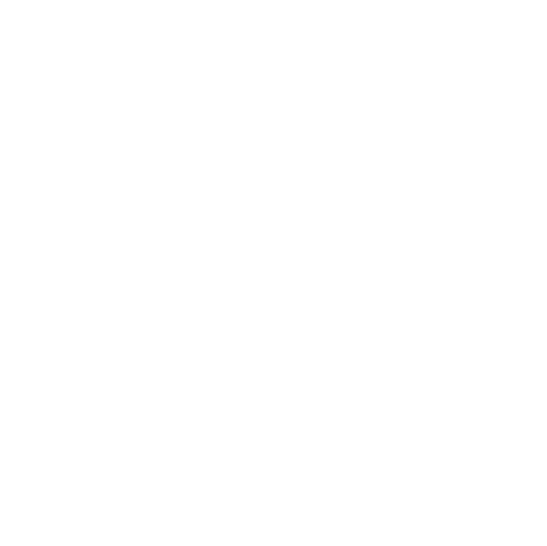 Actress Nithya Menen will soon be seen making her digital debut in Amazon Prime Video’s upcoming original series Breathe: Into The Shadows. The psychological crime thriller will also star Bollywood talent Abhishek Bachchan, who is also making his big digital debut in on Amazon Original Series. The series will also feature actress Saiyami Kher, and Amit Sadh will be returning for the second series.

Ahead of the release of the series, Nithya Menen has been speaking about her digital debut and her role in the series. Speaking about working on a digital series, she has said “For me, I was excited at the prospect of being able to do what I have always wanted to do as an actor. Be in a space where content is open and free. So as an actor, I suddenly felt really hopeful when this OTT stuff started coming. I was like, ‘Oh there you go. That’s my space! That’s where I would thrive”.

The actress also spoke about working alongside Abhishek Bachchan, saying that “Abhishek and me, that’s an unusual pairing. But Mayank (director) said, ‘I always knew you and Abhishek would look fantastic together. Even the difference in you will look fabulous.’ And we felt it as well. Actually, there is some kind of chemistry that works. Our characters look nice together. They look like they belong together. These things are not something you plan; they just happen”.

Nithya Menen and Abhishek Bachchan will be seen playing a married couple that does all that they can to bring back their kidnapped daughter Siya. Directed by Mayank Sharma, the series is created and produced by Abundantia Entertainment. Breathe Into The Shadows will be available to watch exclusively on Amazon Prime Video from this Friday, 10th July 2020. The series will be available in 200 countries and territories worldwide.

Watch the official Breathe – Into The Shadows trailer here: