Organisers of the Lebara Mobile UK Asian Music Awards 2011, which will honour and celebrate the best of British Asian Music, last night announced the start of the four month campaign of public voting and judging for the 15 categories. The winners will be announced on 10th March 2011 at a glittering gala ceremony. 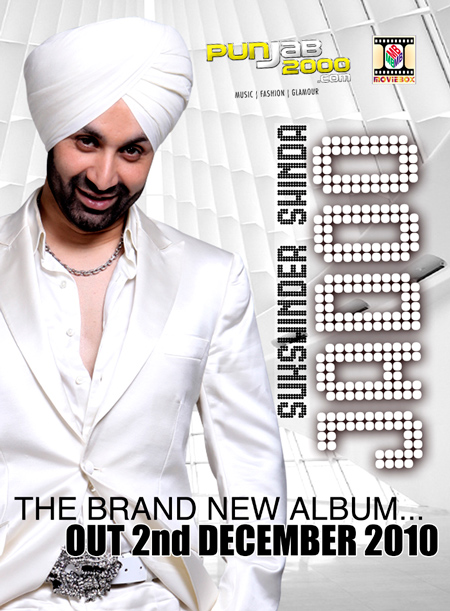