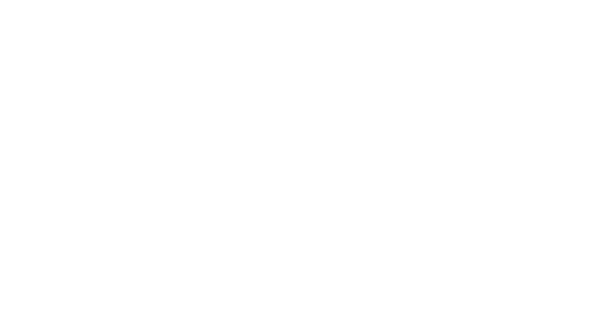 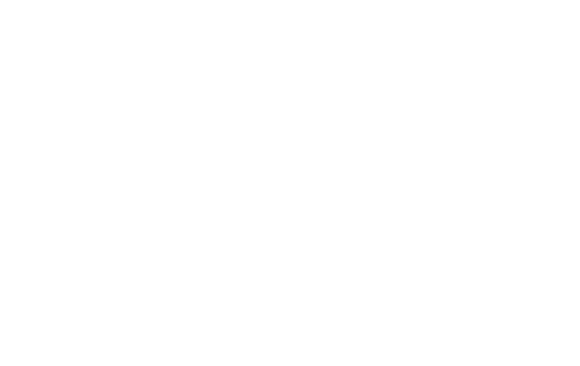 It’s Bindu Vs Maa in Chapter 4

One of a kind relationship. This time, it’s Bindu Vs Maa

​This chapter gives the audience a glimpse of the bitter-sour relationship between Bindu aka Parineeti Chopra and Abhimanyu’s (played by Ayushmann Khurrana) mom played by Aparajita Auddy.


The romantic comedy has been directed by Akshay Roy and produced by Maneesh Sharma and will hit the cinemas on 12th May 2017. 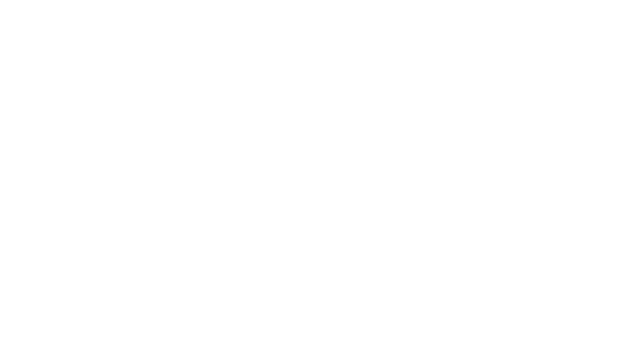 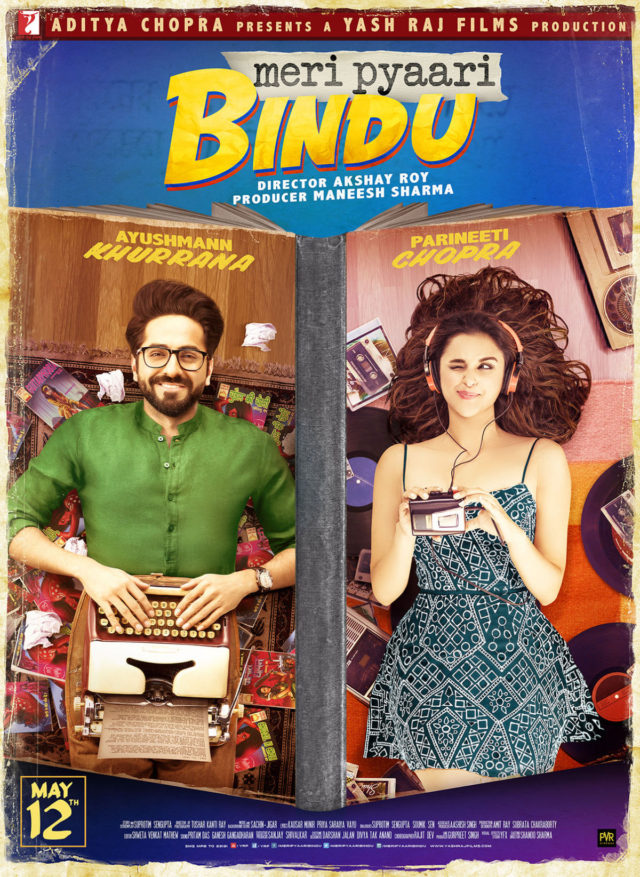