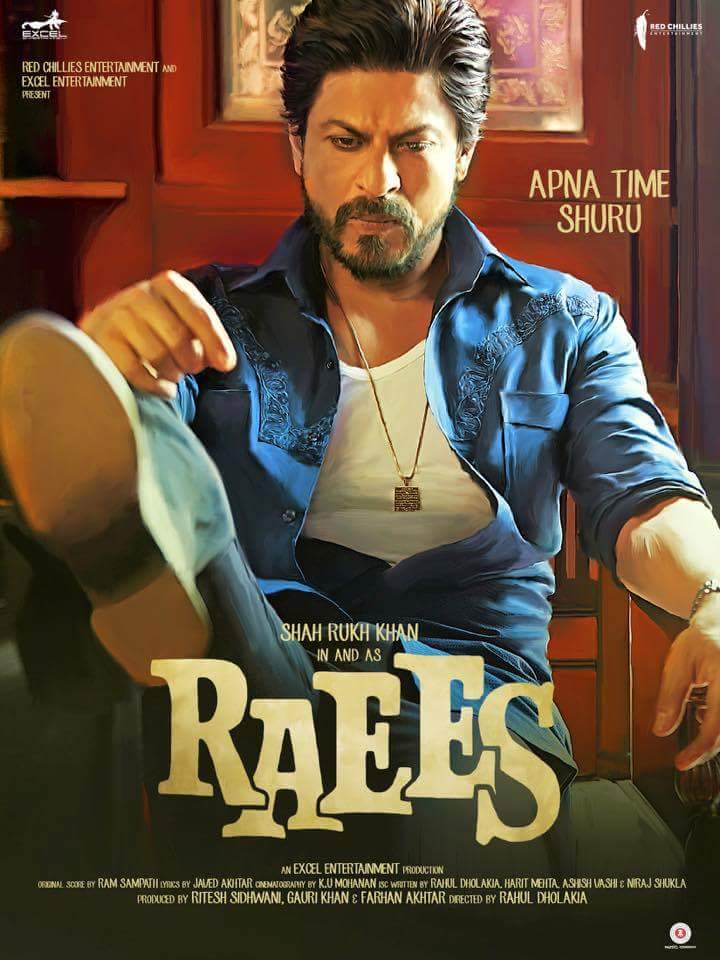 Co-produced by two of India’s most innovative film and entertainment companies, Red Chillies Entertainment and Excel Entertainment, RAEES marks the companies’ second venture since they collaborated on the international super-hit Don 2. They bring to RAEES their combined creative ingenuity, already evident with the film’s gripping trailer, which broke the Internet with over 21 million views in just 24 hours of its release.

With performances that have garnered both critical and audience acclaim alike in landmark films such as Chak De India, Swades, Devdas, and most recently in the coming of age tale Dear Zindagi, Shah Rukh Khan’s acting prowess, superstar persona and futuristic approach to filmmaking has continually redefined Indian cinema to take the world’s largest film industry to global shores and elevate it to even greater heights.

As an artist, Shah Rukh Khan continually reinvents himself and this time in RAEES, the undisputed King of Bollywood will captivate fans in a unique avatar who is revered, feared and loved with equal measure. He essays the role of Raees, a man who built an entire empire from scratch in early 1980s to 1990s Gujarat.

Less of a gangster but more of an impresario, Raees gains popularity and trust through his sharp, entrepreneurial and ruthless business mind, eventually turning him into the single most powerful man in the state. His unfettered determination, guided by a heart of gold, earns him a cult following. His character encapsulates a distinct and unique blend of personas, making him revered, loved and feared.

The film chronicles three phases of Raees’s life – his meteoric rise and relationships forming the epicentre of a gripping narrative, reflected in three distinct looks which Shah Rukh Khan dons in the film. Whether it’s the actor’s bearded appearance, kohl-lined eyes, him sporting casual garments such as jeans and checkered shirts that later shift to him wearing traditional Pathani suits, his role and thus appearance portrays a gradual progression of his character. 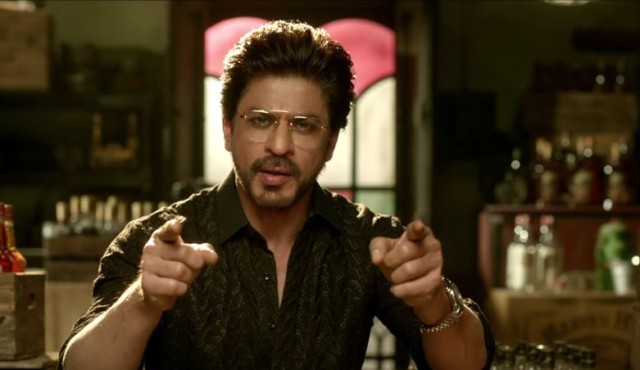 The music has been composed by one of India’s most recognised emerging talents Ram Sampath (Delhi Belly, Talaash), who pens an engaging melody for Raees’s album. Ensuring that the mercury levels rise further is a special appearance by actress Sunny Leone, who will enthral audiences with a sensational dance performance to the remix of Kalyanji-Anandji’s Laila Mein Laila from Qurbani. The track vaunts bling and bang.

RAEES SYNOPSIS:
RAEES is set in the early 1980s to 1990s Gujarat, India. It is a fictitious story of a man, Raees, who builds an entire empire from scratch. It’s a story about his rise and his relationships, which help him become the single most powerful man in the state. Less of a gangster but more of an impresario, Raees gains popularity and trust through his sharp, entrepreneurial and ruthless business mind. His unfettered determination, guided by a heart of gold, earns him a cult following. His character encapsulates a distinct and unique blend of personas, making him revered, loved and feared. Always thinking ahead of the curve and using revolutionary ideas of management which were unheard of during his time, but are now doctrines for students, Raees eliminates every opposition that comes his way. However, his downfall will be crossing paths with the no-nonsense police officer Majumdar, whose sole reason for existence is the elimination of crime. What ensues next is a tumultuous battle between the two, forming a key defining element of the film’s narrative. 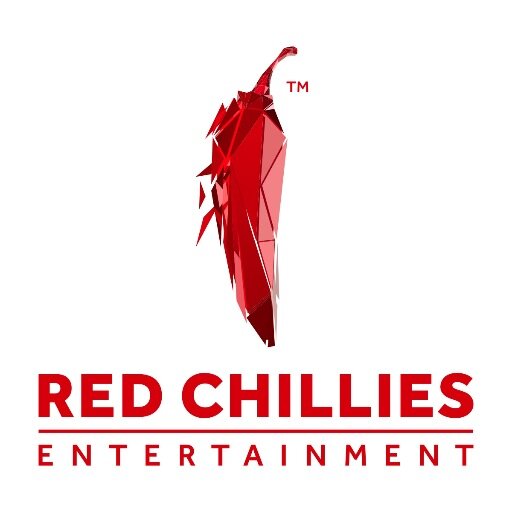 ABOUT RED CHILLIES ENTERTAINMENT:
A film production house based in Mumbai, Red Chillies Entertainments was founded in 2002 and ever since, the company has been on a steady growth curve in the sphere of motion picture production and distribution. Red Chillies Entertainments has branched itself into other domains of production as well, and currently parents Film Production, VFX – special effects, and Multi-Media Equipment management.

VFX – Special Effects: Residing in Mumbai, redchillies.vfx is among India’s premier visual effects companies. Set-up back in 2006 by Bollywood Superstar Shah Rukh Khan, with the sole vision of bringing uncompromising creativity and a commitment to developing innovative technology for Indian cinema, the studio has carved a niche for itself in the visual effects arena. Having worked on ground-breaking visual effects for movies like Fan, Ra.One and Krrish 3 the company continues to push the envelope with each project and cement its reputation for cutting edge visual effects with its repertoire of work.