MEET THE CAST OF AMAZON PRIME VIDEO’S BREATHE: INTO THE SHADOWS 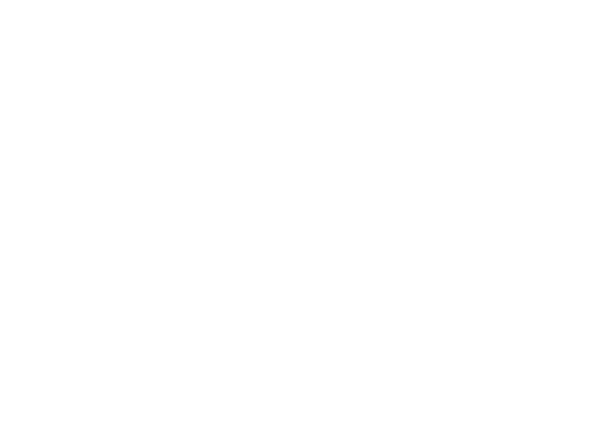 Breathe: Into The Shadows will be available for viewers to stream from tomorrow, 10th July 2020

Breathe Into The Shadows is one of the most highly anticipated releases of the year. The 12-episode series will release exclusively on Amazon Prime Video and will be available for viewers in over 200 countries and territories worldwide from tomorrow, 10th July 2020.

The chilling thriller series has an impressive star cast. Bollywood star Abhishek Bachchan will be making his big digital debut as Dr Avinash Sabharwal. Viewers will see his journey as he does the unthinkable to get his daughter back.

The series will also see the digital debut of actress Nithya Menen, who plays Avinash’s wife Abha. The talented actress has worked on films such as Mission Mangal and Gunde Jaari Gallanthayyinde.

Also making his digital debut in Amazon Prime Video’s Breathe: Into The Shadows is actress Saiyami Kher, who has starred in films such as Mirzya and Mauli.

Breathe: Into The Shadows will also see the return of inspector Kabir Sawant, played by the brilliant Amit Sadh. The policeman is now in the Delhi Crime branch and finds himself in the most challenging case of his career.

The psychological thriller Breathe: Into The Shadows is created and produced by Abundantia Entertainment. Directed by Mayank Sharma, the series will be available to watch exclusively on Amazon Prime Video from tomorrow in 200 countries and territories worldwide.