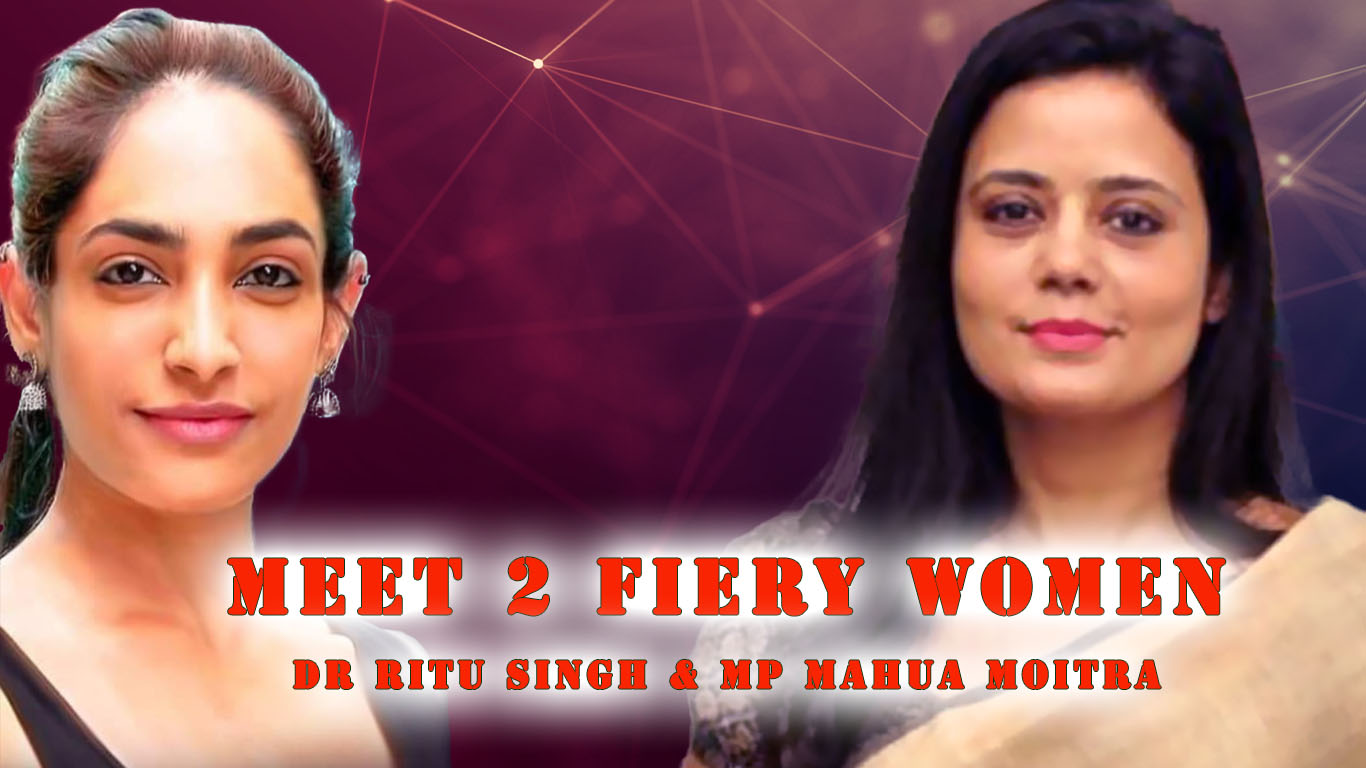 The Farmers Protest has brought to light 2 very passionate & interesting women who are setting the social media alight with their fiery speeches!

On Tuesday 9th Feb The Internet went wild with short clips of her 21 min speech being shared on all social media platforms.
There were chaos in Parliament after MP Mahua Moitra made remarks on former CJI’s sexual harassment case and then went on to talk about the Farmers Protest dishing out some hard hitting truths.
See facebook video below

MP Mahua Moitra’s did the same back in 2018 with her maiden hard hitting speech in the Lok Sabha that made her a national, international celebrity, with the video being circulated in the millions.

Mahua Moitra was vice-president of JP Morgan before returning to India in 2008 to join politics. She worked with Rahul Gandhi for a while, had a great rapport with him and was placed in charge of the Youth Congress in West Bengal, but eventually realised that the party was not really going anywhere and resigned. West Bengal Chief Minister Mamata Banerjee got her into the party in 2010.

What makes these two women so fiery ? find out in our follow-up article soon….