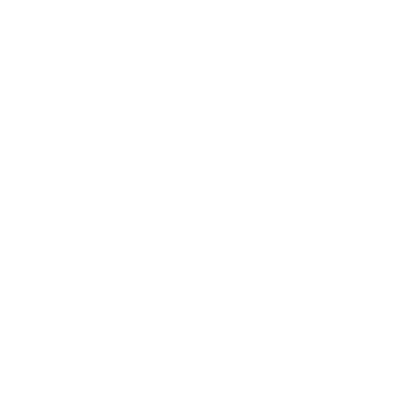 ”I started off just messing around freestyling and recorded a song here and there on my humble home recording set up”. That soon changed whilst in New York in his teens, when his family was contemplating a move to the US.  Surrounded by people who shared the same interest in a city where hip-hop is everywhere, Maximus was introduced to MC battles and ciphers. He began battling and freestyling and was heard by a local DJ who asked him to record some material for a mixtape.

Maximus went on to record some freestyles and even had his original songs featured. “I was amazed that I went from just entertaining myself with rap, to actually having it showcased. I got a lot of props and some people in the industry even showed interest”.

Maybe this could have led to something back then. However, the move to the US fell through and Maximus returned to the UK. Fresh and full of confidence, he was determined to push his rapping further. Having no access to a producer, he began creating his own beats.

This lead to a collection of songs he could perform wherever he could get a spot. Seeing his talent developing, a cousin took him under their wing in a DJ roadshow and Maximus soon began to DJ at shows around the UK. Occasionally dropping freestyles over break beats and instrumental pieces in songs, he became more widely known for his rapping and DJ abilities. “By the time I was 16, I had met a lot of people in the industry but I wanted to get back on the mixtapes. I believed that was where unknown artists could be heard.” Competing in battles, DJ shows and doing odd jobs, he put together the revenue for studio time and travel costs.

Maximus’ achievements did not go unnoticed, leading to features in local newspapers and a local BBC News show (Talking Teenagers). Continuing to put out music on the underground, he gained respectable airplay for an unsigned artist and in 2003 was Runner-Up for the Best MC award at the first ever UK Asian Music Awards. All this was achieved while having no major song or collaboration out to the general public. However, in the industry Maximus was being talked about and considered a talent for the future.

The future is upon us now and joining up with producer and close affiliate, Mighty B, Maximus has made an outlet for his music. Not falling on deaf ears, Maximus’ hype has already led him to a guest appearance on the smash hit track “Margay Margay” by Asian bhangra superstar, Jassi Sidhu, taken from the album “No Strings Attached”.

At this point in time, Maximus has a current mammoth street single (“Rock Tha Party”) produced by Elite (Ruff Ryders- Dmx, Jadakiss, Dipset), a plethora of achievements, credits and a personal rap history to make the competition drool.

On the verge of releasing his highly anticipated EP featuring production from the very best up and coming and established producers such as Mighty B (4×4, Jassi Sidhu) and J-Remy (Orange Factory Music- Fabolous, Britney Spears, Chris Brown), It’s time for Maximus to demonstrate his talent and tell his story to the world. Will he take the step into the industry knowing it's the right one?

Or just fade away like many before him? … Well that is the “Catch 22”.