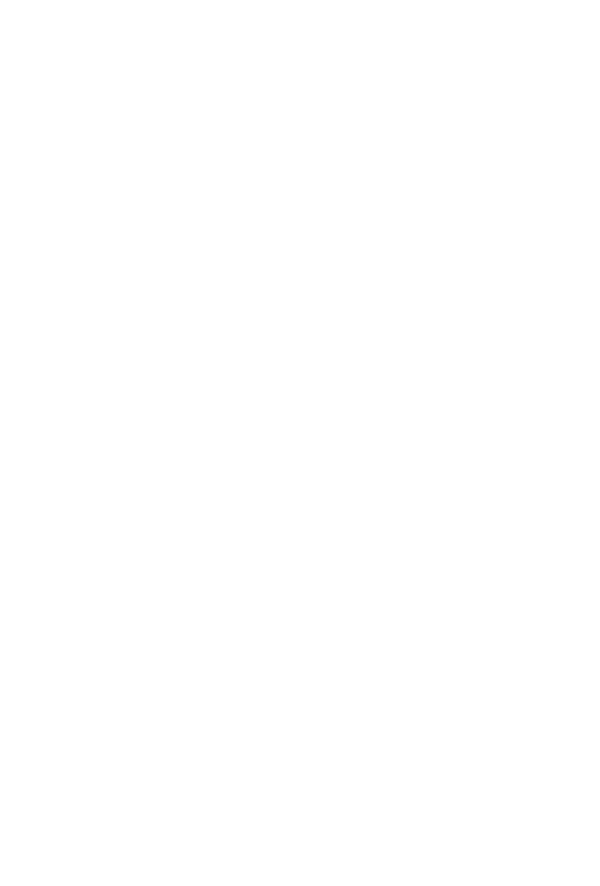 Margarita, With A Straw – Film Review

Margarita, With A Straw had it’s UK premiere in London’s Leicester Square on Friday at the BFI London Film Festival.

Having won best Asian Film at the Toronto International Film Festival last month, expectations were high. The film stars Kalki Koechlin (born to French parents and best known for her roles in Dev D, Zindagi Na Milegi Dobara and Yeh Jawaani Hai Deewani) and written and directed by Shonali Bose who is known for her critically acclaimed and award winning film Amu (2005) which explores the suppressed history of the 1984 Sikh genocide. Co-written and directed by Nilesh Maniyar.

Margarita, With A Straw, is the story about a young Indian woman called Laila (Kalki) who has cerebral palsy, is wheelchair bound and is trying to understand her sexuality. Laila is a student at Delhi University and lives with her loving and supportive parents (Revathy and Kuljeet Singh) and younger brother (Malhar Khushu). She is popular amongst the other students with her positive attitude, huge smile and her talent for writing and creating electronic sounds for her university band.

From early on in the film we see Laila’s character curious about her sexuality whether it’s looking at shady online sites or her crush on her fellow band mate. After experiencing several disappointments where her disability is made very obvious, as well as not having her feelings for her fellow band mate reciprocated, Laila is left feeling upset and doesn’t want to return to Uni life. Her mother informs her about about an offer of a full scholarship at New York University which she’s excited about and happily accepts in the hope of a fresh start. This means that her mother will have to accompany her to Manhattan to settle in.

In her creative writing class a handsome blonde student Jared (William Moseley from the Chronicles of Narnia) who has been assigned to help with Laila’s typing, immediately catches her eye. Seeking freedom whilst roaming the city Laila stumbles upon a demonstration where she meets activist Khanum (Sayani Gupta) a passionate, fiery, creative young woman, who happens to be blind, who teaches Laila about freedom. Their friendship blossoms and develops into a sensual relationship. Laila’s mother assuming that the young women are just good friends invites Khanum to come and stay with them in Delhi. It is here that Laila must find the courage to tell her mother what is really going on, which ends up being misunderstood and is quite a humorous scene.

Margarita, With A Straw is bold and brave coming of age film and something quite different compared to other Indian Films. It’s an emotional drama with a little humour and is politically correct in every way, covering disability, sexuality and interracial relationships. The movie doesn’t make you pity Laila’s disability in anyway due to her character, which many films do. The performances of the actors are very good and believable.

Kalki Koechlin who plays Laila is outstanding and will surely receive a great deal of recognition, deservedly so and I’m sure many more roles are likely to come her way. Revathy who is a well known South Indian actress plays Laila’s mother Shubhangini, which she plays beautifully. The contrasting cities of Delhi and New York are interesting to see too and you feel a sense of realism especially in the opening scene, where the family are travelling around Delhi in a camper van. It’s a film for grown ups and one to watch with those you are comfortable with due some nudity and sensual scenes.

It does though cover more than the subject of cerebral palsy and sexuality, showing us friendship and family relationships. The movie is well written and directed and I’m sure it will open minds as well as cause a stir, when released in India. I just wanted a little more with regards to the ending, which I felt was slightly abrupt.