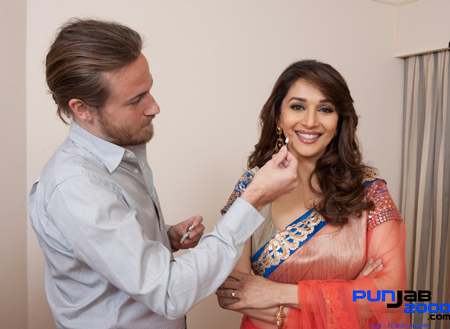 The award winning actress Madhuri Dixit-Nene is the latest Indian film star set to join the A-list line up here at Madame Tussauds London. Madhuri, famed for her dazzling dancing, has already given a sitting to our sculptors in Mumbai and is expected to unveil her likeness here in March.

The decision to include Madhuri is set to delight Bollywood fans around the world as we are constantly inundated with requests to feature Madhuri. Her figure will make a stunning new addition to our Bollywood area which continues to grow in popularity every year. With so many awards to her name and a career spanning over 25 years she undoubtedly deserves her place here and we expect huge interest in the figure when she takes up residence this year! 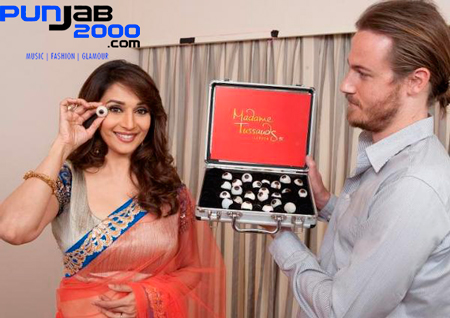 “I am really thrilled I am going to be included at Madame Tussauds. It’s a real mark of achievement and to be recognised for ones art and work. It’s also wonderful to be following in the footsteps of other Bollywood stars and some of my personal heroes!”

To ensure total authenticity, Madhuri will be closely involved in the creation process, collaborating with our team to agree the pose and even donating a Manish Malhotra sari for her figure to wear. Her hair will flow loosely over her shoulders, styled to show off her long tresses to full effect.
Madhuri’s figure will be in good company at Madame Tussauds London joining five of the biggest names in Indian cinema – Shah Rukh Khan, Aishwarya Rai, Hrithik Roshan, Salman Khan and Amitabh Bachchan. The figure will cost £150,000 to create and take a team of sculptors, hair, makeup and wardrobe experts four months to create. 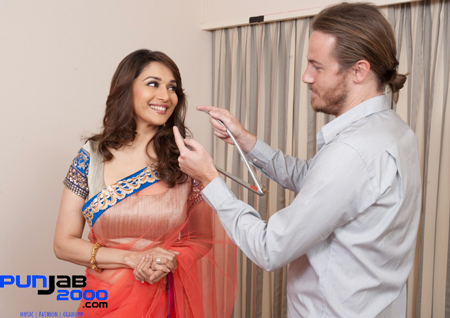