On Sunday 1 September, BBC Asian Network rounded off their ‘Summer of Music’ with a live musical extravaganza from this year’s London Mela in Gunnersbury Park.

Teaming up with the London Mela for the eighth successive year, the Asian Network gave the thousands of people who had flocked to the event the live mela experience, bringing them some of the biggest stars including Harshdeep Kaur, AS Kang, Jaz Dhami, iiSuperwomanii, San-2, Bally Sagoo and many more.

In addition to all the action on the Main Stage, Asian Network presenter Nihal hosted the New Music Tent where some of the rising stars of British Asian Urban talent performed alongside Asian Network DJs KanDman and DJ Limelight. 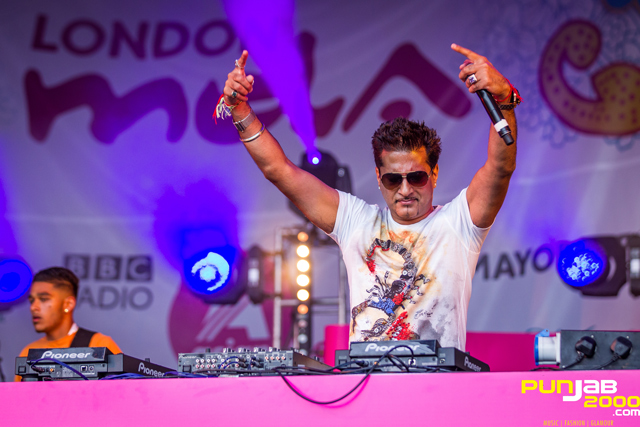 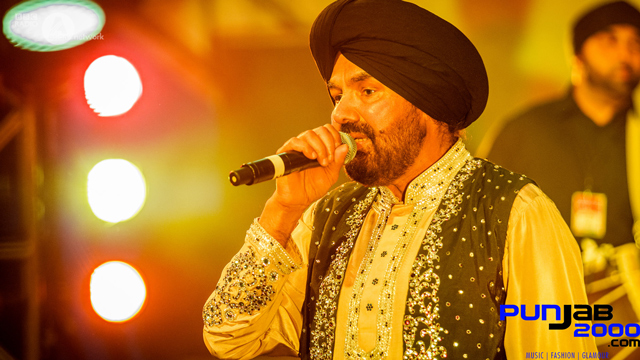 Highlights from the event will be broadcast from tonight (September 2) at 11.15pm until 7.25pm on Saturday 7 September in A Summer Of Melas on the BBC Red Button. The BBC Red Button programme is available on Digital TV across Sky, Freeview, Freesat and Virgin. 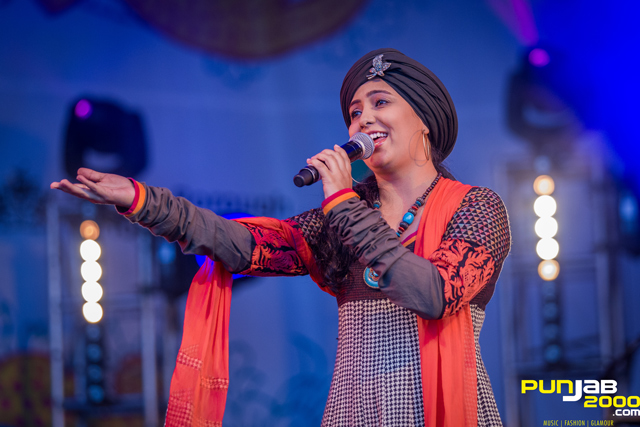 Harshdeep Kaur performing on the main stage at the London Mela 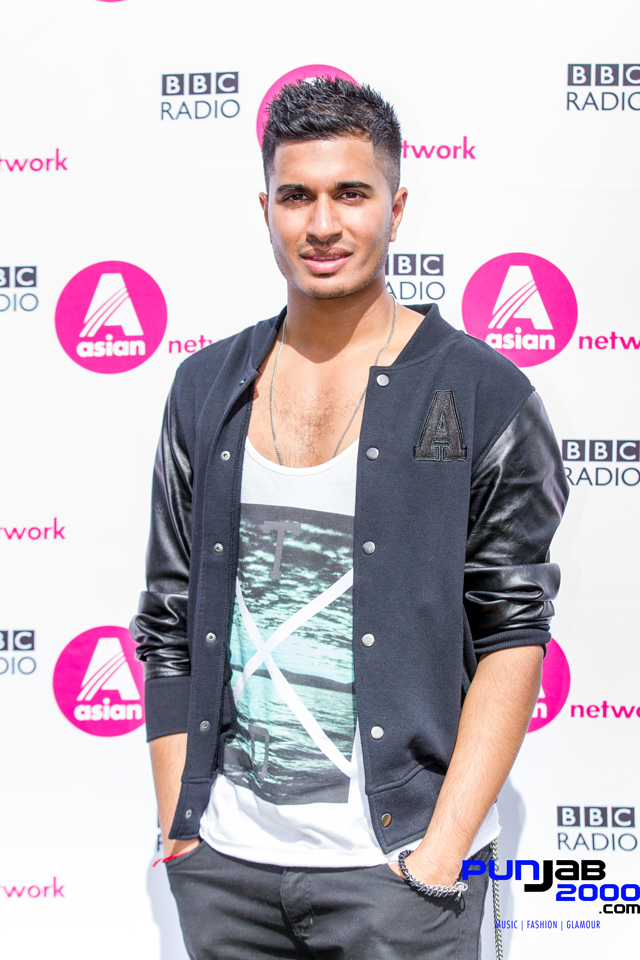 Listeners will also be able to listen again to the shows that broadcast from the event via the BBC iPlayer. 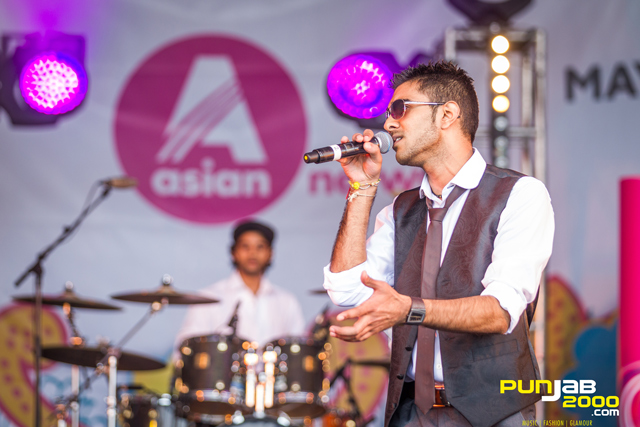 Rax Timyr performing on the main stage at the London

Mark Strippel, Head of Programmes for the Asian Network, said:

“BBC Asian Network delivered the most spectacular range of programming yet from the London Mela and we delivered some unmissable moments from our artists Harshdeep Kaur, Bally Sagoo, Rahat Fateh Ali Khan, Superwoman and more for our audience. This event really cemented our distinctive commitment to new British-Asian talent with Lost Souljah, Steel Banglez and more in our New Music Tent.”