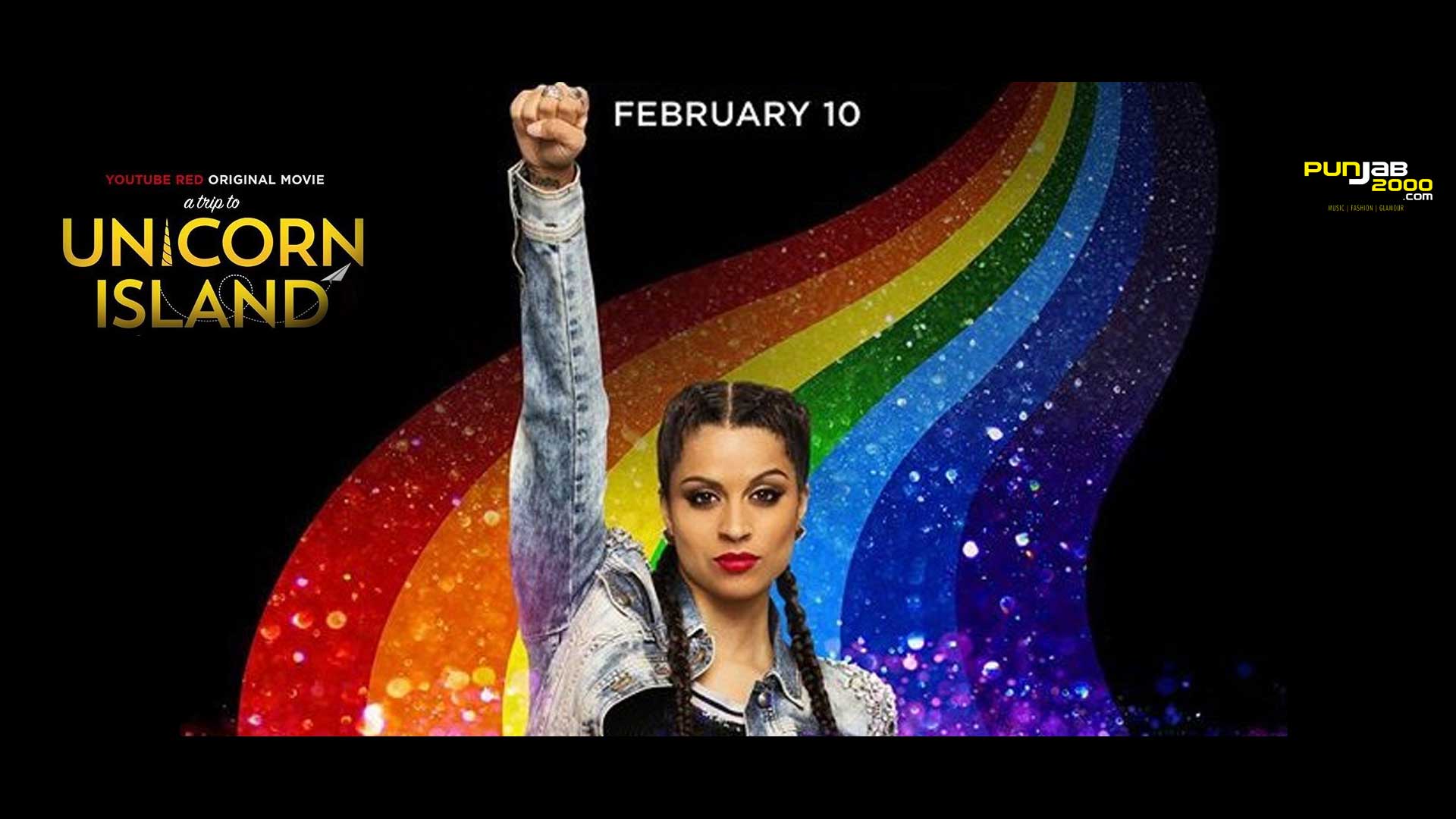 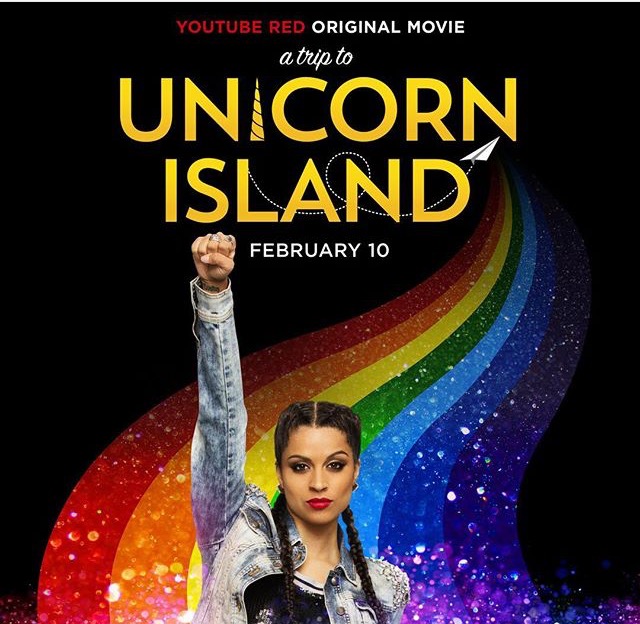 Lilly Singh known as iiSuperwomanii had a premier for her world tour documentary on Wednesday 10th January. At the TCL Chinese Theatre in Los Angeles. The title of the Documentary is called A Trip to Unicorn Island (AT2UI). She went to 27 cities with her close friend Humble The Poet. Unicorn Island is Lilly’s happy place and she wanted to spread her happiness and positivity on a global scale which she mentioned in the interview we did with her.

The documentary was produced by Astronauts Wanted and directed by Scott Winn. To see the documentary, individuals would need to subscribe to YouTube Red to watch it. All sorts of YouTuber’s and celebrities came to the event to support her. Lilly has recently been on popular TV programmes to promote her world tour documentary, including The Tonight Show with Jimmy Fallon, The Daily Show, TODAY and CNBC.

Lilly has come so far and achieved so much since the last time we interviewed her. Take a look at the video below and see for yourself.

Lilly’s YouTube videos have gained over 1 billion views in total. She has achieved great success and we at Punjab2000 are very proud of her. We did an interview with Lilly in 2013, where she spoke to Punjab2000 of her experience within the industry, the movie she was in, her personality, the first YouTube video she did, and an overall general heart to heart conversation. We even got to find out why her name is iiSuperWomanii. 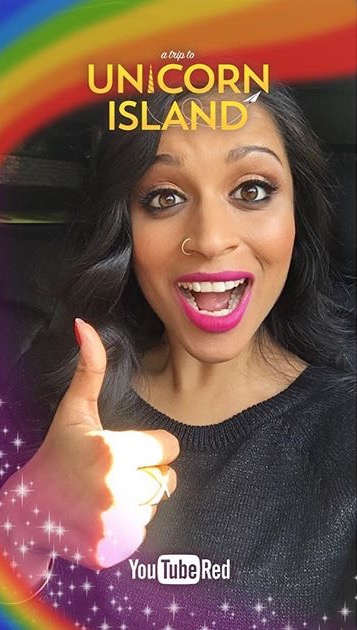 Lilly got her own Snap chat filter for her premiere on Wednesday 10th Febuary.

Canadian YouTuber’s Jusreign and Aka Amazing started YouTube before Lilly which we briefly spoke about. Lilly told us, they were her inspiration. We wanted to know the difference between Lilly and iisuperwomanii. She told us, there is no major difference between them. Superwoman is always performing so she is slightly more exaggerated. But she made it clear they are the same person. These figures below show that Lilly Singh, has a very supportive fan base. 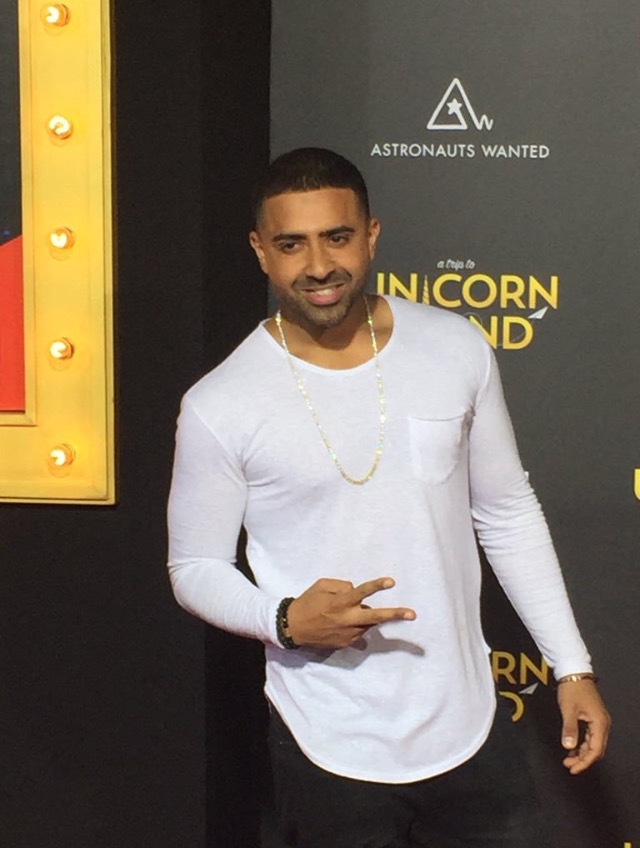 Jay Sean at the AT2UI Premiere on Wednesday 10th February.

During the interview Akshay says to Lilly that her video’s are like daily medicine for people. One very important Youtube Video she did was called “draw my life” where we saw Lilly in a completely different light to what we usually see in her videos. The “draw my life” video plays a major part to the AT2UI Documentary, She wanted to upload the video, to help individuals on a global scale. She has now received over 7 million viewers on that specific video alone.

Her videos are based on daily life experiences and also on what people want to say but can not. So she uses her platform as a opportunity to speak about it and help others. Throughout this whole interview she spoke about positivity and being yourself. No matter what others may say, just be real and kind.

Take a look at the interview, we did with Lilly Singh iiSuperwomanii in 2013.