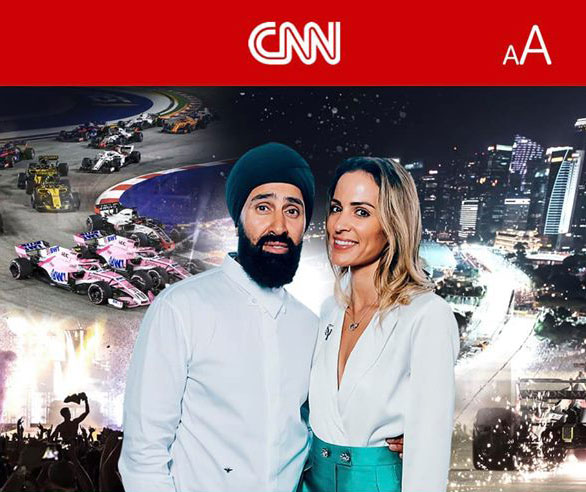 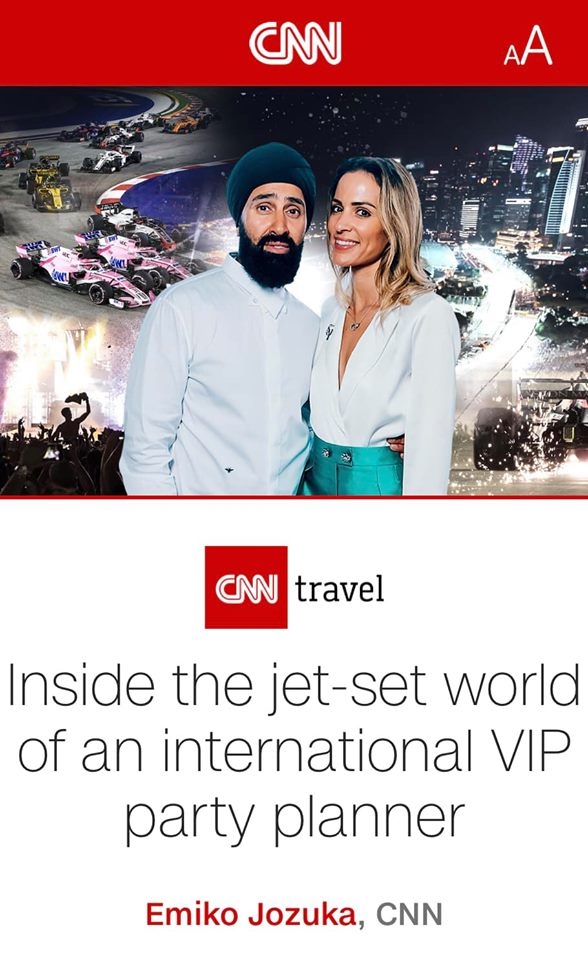 Born in the British Midlands to a Sikh family hailing from India, Singh learned business skills as a teen while helping his father run the family’s textile warehouse in Leicester. At 18, he turned his hand to party promotion and never looked back.

From Leicester clubs to super yachts in Dubai

Bally’s big break came when he organized a club night for American R&B singer Sisqo, who released international mega-hit “Thong Song” in 2000. It became a defining track of Y2K and peaked at number three on the Billboard Hot 100.

Soon after, Bally Singh was organizing champagne spray and beach parties along the length and breadth of London. He also divided his time between Marbella in Spain, where he flew in American hip hop group N.E.R.D for a party, and the United Arab Emirates, where he hired superyachts to visit Dubai’s private islands.
For one Nigerian oil tycoon’s son’s birthday event, Singh says he linked superyachts around a floating dance floor platform capable of holding dozens of people. Kayaks, jet skis and underwater submarines allowed guests to “superyacht hop” and reach the dance floor. The price tag for the event? A million dollars, at least, claims Singh.
The RichList was born in 2001 at The Grange, a five-star hotel in London, says Bally . Fed up with emptying their wallets in clubs, some of Singh’s clients asked him to organize a party.
So, he rented 300 hotel rooms, then booked the hotel’s nightclub and swimming pool.
“Instead of going to a club, we made our own club for the weekend,” he recalls.
“We invited all our girlfriends and everybody. It was just the hotel and us.”
Bally says it’s a combination of teetotalism, a strict “no drugs, no smoking” policy, and his ability to build a social circle that got him to where he is today.
“BlackBerry Messenger — it was epic, it made my career,” he says, comparing it to Instagram today. “It was all about your status and I was good at changing it and catching people’s attention with the images.”
Ultimately, he says being different was a boon.
When you’re a child, you want to fit in and be like your friends, but I was the kid that stuck out because I had a handkerchief on my head, but I didn’t care. You don’t have to get rid of your identity to be who you want to be,” he says.
“I’ve built my confidence and my whole business on standing out not blending in.”
But after meeting his wife, former model Ana Santos, Singh changed his strategy. Instead of focusing solely on fun, the duo added charity elements to their events, and aimed for partnerships with even higher end brands.
“My wife has raised the game,” says Singh. “She came in and changed the way RichList projected to the world.”